John Banville’s review of Beckett’s Nohow On [“The Last Words,” NYR, August 13] takes me to task for putting together the three late texts, Company, Ill Seen Ill Said, Worstward Ho in one volume. He admits that Beckett approved and gave the trilogy its title, but feels that these three texts make awkward bedfellows. He is entitled to his opinion, but as Gerry Dukes said exactly the same thing in the Irish Times (where the reviewer is Literary Editor), I think he has been unduly influenced. Certainly I think they go well together for reasons I shall come to. As for Stirrings Still, which I agree would have completed the volume satisfyingly, it was not possible to add it as the sheets were already printed, but there are other considerations as well.

Stirrings Still was only written so that Barney Rosset could keep a Beckett connection after he was humiliatingly fired from Grove Press, the firm he founded and which derived its unique character from him. Barney was in no way able to produce and distribute this short text at the time, and it was my idea to produce a de luxe edition, illustrated by a good artist, signed by author and illustrator, a collector’s item, which appeared at $2,000. One could hardly follow it with a trade book that included the text without killing the de luxe edition. Even the most idealistic of publishers have to have some commercial sense.

But to return to the first point. The first and third text in the trilogy are autobiographical, says Mr. Banville. How so? The first, written partly in the first person, partly in the third, contains different voices, all from the same source, but its recalling of childhood and later memories, all from the author’s experience, make it unquestionably an autobiographical text in essence. Worstward Ho on the other hand is a history of all creation, from life coming into being to a vision of the cosmos that man may one day overcome, or at least understand. It is the biography of everyone, not just of the author, and here Beckett is playing Prospero. He also says directly what he has so often said indirectly, that the reason for life and existence is so that pain may exist. Who is talking, the voice of God, or nature or the author? Perhaps all three, because is not the author God towards his own creations? It is in fact much nearer in context to Ill Seen, which your reviewer thinks (with Dukes) does not belong here. But it is certainly the voice of God that is talking, who having made a mess of his creation, the world, is not sure if his powers include reversing time and blotting out his handiwork. But God tries it anyway, and judging by the beautiful last paragraph, he succeeds. Ill Seen is perhaps the most enigmatic of all Beckett’s texts, but careful reading brings out its secrets.

There is a strong autobiographical element in all Beckett’s writing, just as he uses religious, in particular, Christian, imagery increasingly from Molloy onward. It could even be said that he identifies with Christ and his sufferings, in which he sees the suffering of all mankind. This has nothing to do with belief, of course. As a young man Beckett declared his intention to tear language apart to see what lay behind it; he has done that and found, not nothing, but a sense of loss, the starting point of most great poetry. That sense of loss infuses the quietism of Stirrings Still, the lyrical self- portrait of a writer waiting willingly to die. Rosset has incidently now published it as a trade paperback under his new imprint North Star. It is also available in my collection of the late prose As the Story Was Told. One final correction: Eoin O’Brien’s The Beckett Country is available in the States, not from Faber, but from Riverrun Press. 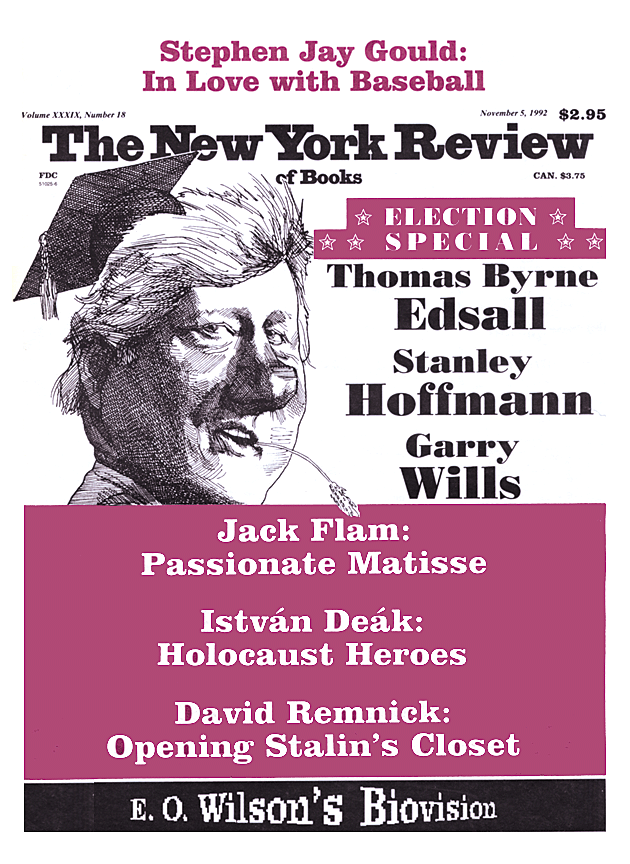 The Author in Exile to His Publisher in Prison

The Making of Samuel Beckett

The Life of Sim Botchit

The Painful Comedy of Samuel Beckett