The controversy generated by the recent cleaning of Michelangelo’s frescoes in the Sistine Chapel has brought the technical methods and aesthetic judgments of painting conservators under unprecedented scrutiny. It has also made art historians acutely aware of how different the works they study today look from when they were made; the decisions involved in restoration entail not only a “scientific” undertaking but also a rather subjective form of editing.

Curiously, however, most of the recent battles surrounding restoration have concentrated on works that have remained on their site, while surprisingly little attention has been given to works that have been removed from their sites in order to protect them. The decision to remove a work from the space for which it was made seems to me one of the most radical of aesthetic judgments. In some cases, as with outdoor sculptures, the impossibility of controlling the work’s polluted environment makes its move to a safer indoor location difficult to argue with; in others, however, the removal of works from the places for which they were made is less readily justified, even inexcusable.

One of the most egregious examples of a great picture that has suffered in this way is Piero della Francesca’s recently restored Madonna del Parto (“the Madonna of Birth”), which was formerly located in a cemetery chapel near the village of Monterchi, not far from Piero’s home town of Borgo San Sepolcro. Piero was a reticent, often inscrutable painter, and this austere image of the Virgin standing in a tent held open by two angels while she herself opens the front of her dress to reveal her pregnant belly, is one of his most mysterious and powerful paintings.

The first time I saw this painting, exactly thirty years ago, the chapel was kept locked and had no official “open” hours. After you made your way up to it along an unpaved road, you rang a bell to summon the guardian, who arrived on foot, usually surrounded by clucking chickens. She then unlocked the door and waited impatiently while you stood entranced by the awesome beauty and mystery of the image before you.

Over the past thirty years, as Piero’s works became increasingly popular and Monterchi was established as a stop on the “Piero trail,” regular viewing hours were established, an entry fee replaced the customary tip, and slides and postcards were put discreetly on sale. But one’s essential experience of the painting, as an image to be contemplated in an atmosphere of luminous silence, remained the same.

When I went to see the restored painting this past July, I was surprised to find that it had been removed from the chapel and installed in a small museum built for it on the edge of the town. And though the cleaning and restoration of the painting itself seem to have been done with scrupulous care, I found that the decisions made about its presentation sadly changed one’s experience of it. What was once the setting for an intense experience has been transformed into a kind of multimedia tourist spectacle.

As one enters the anonymous-looking museum, one’s ears are assaulted by the din of an audio-visual program that reverberates throughout the entire building. This emanates from a slide show in a darkened room off to the left, which offers both an explanation of the restoration process and an analysis of the picture’s structure. The penetrating voice of the narrator is accompanied by loudly played music that has been selected with an astonishing lack of appropriateness to the occasion—excerpts from a Bach concerto alternate with a rousing chorus from Carl Orff’s Carmina Burana.

The painting itself is displayed in another darkened room, across the hall from the slide show, where it is sealed in a glass case and bathed in an unnaturally even white light that drains away its surface texture and sense of physical presence. The carefully controlled, “perfect” white light and the limited space of the rectangular presentation case make the Madonna del Parto look as disembodied as the slides of it across the hall. With a slide, one is forced to accept the loss of a work’s presence and interaction with its environment; but in the presentation of an original work, this is unacceptable. (The sense of dislocation is exacerbated by the removal of the top of the tent, which was itself part of an earlier restoration, and is now shown separately on an adjacent wall. Although one can understand the restorers’ desire to make it clear that this part of the painting was not by Piero’s hand, its abrupt truncation makes the painting look fragmentary. The decision to detach the tent top and not even use a toned “fill” to suggest some sort of encompassing canopy seems particularly unfortunate; in fact, it largely negates the effect of displaying the painting at what is supposed to be its original height.)

I am not arguing here that conditions in the cemetery chapel did not justify the removal of the painting to a safer environment, although I suspect that the money spent on the museum might have been used to make improvements in the chapel so it would meet acceptable conservation standards. Nor am I advocating a nostalgic return to the system of the guardian with her chickens and her keys, which belong as much to the past as the charming but inaccurate legend that the picture was painted to commemorate the death of Piero’s mother.1 What I find repellent is the way one’s experience of the painting has been compromised by a setting that cancels out most of the reasons for traveling to see such a work in the first place. In this slick and noisy museum, where visitors spend most of their time watching the slide show and barely glance at the picture itself, the Madonna del Parto has been robbed of its silence, its mystery, and its soul.

One can’t help suspecting that this sorry spectacle was created as part of a misguided attempt to attract tourists to Monterchi. The mayor of the town has written that the new installation takes an enlightened approach “which surpasses the model of mass tourism that has been embraced in recent years.”2 Rather than serve as a new model, however, this museum should be considered a cautionary example. Throughout Italy, major works are being restored and museums are being built or renovated. No doubt the tourist industry and its allies in local and regional bureaucracies stimulate much of this activity; but it would be a grave mistake to let a theme-park style of tourism determine the way the country’s art treasures are presented to the public. We can only hope that the museum at Monterchi will remain a short-lived aberration rather than a prototype for the future. 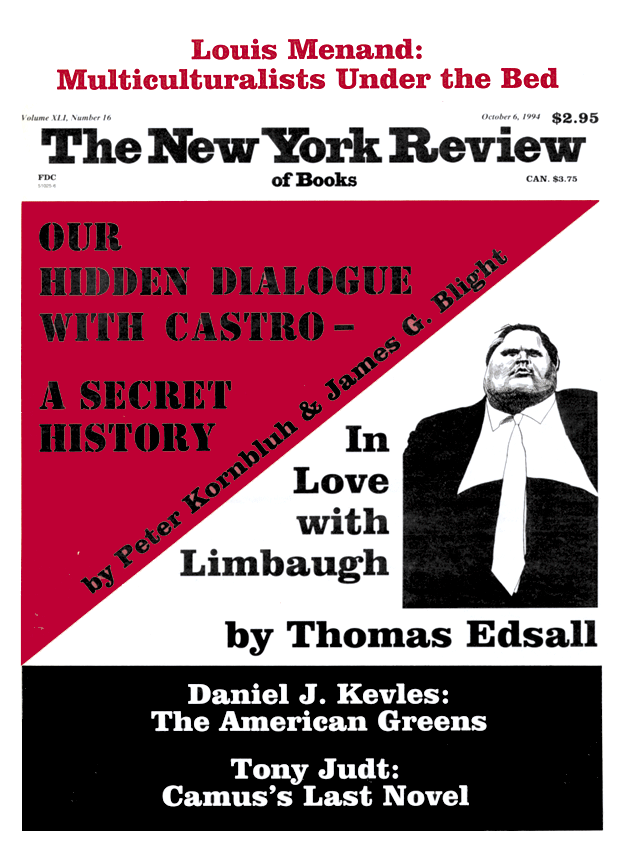 The Road to Minimalism

The Road to Minimalism

Jack Flam is Distinguished Professor of Art History at Brooklyn College and at the Graduate Center of the City University of New York. His new book, Matisse and Picasso: The Story of Their Rivalry and Friendship, has just been published. (March 2003)