In April 1982 I wrote in these pages about the case of the Russian literary critic, Konstantin Azadovsky, who was framed by the KGB on charges of drug possession [“The Azadovsky Case,” NYR, April 15, 1982, p. 35]. Some marijuana was planted in his study and then supposedly “found” by the local police, and the innocent Azadovsky was sentenced to two years of hard labor in Siberia.

That was thirteen years ago, during the Soviet era, when such abuses were routine. Since then the Soviet system has collapsed and been replaced by a Russian government that officially aspires to be democratic. The KGB was supposed to be dismantled and replaced by a new security service, the Federal Security Service, that was answerable for its actions, and the justice system was to be remodeled to reflect respect for the law. However, to judge by the ongoing case of the young Russian poet, Alina Vitukhnovskaya, now facing almost identical charges to those once levelled against Azadovsky, things haven’t changed in Russia as much as most of us had hoped.

According to the Russian writers Andrei Bitov and Tatyana Tolstaya, who brought this case to my attention at a PEN board meeting in New York, Vitukhnovskaya is an extraordinarily gifted young poet who published her first collection of poems in 1993 when she was still only twenty-one, has since published a second collection, and has exhibited an amazing maturity in all her work. Unfortunately for Vitukhnovskaya, she also wrote two articles for the magazine Novoye Vremya (New Times) about the existence of underground drug laboratories operating in Moscow; and she showed considerable familiarity with the booming youth culture of that city, which, like youth cultures everywhere, is heavily into drugs. This appears to have attracted the attention of the FSS, which first tried to tap her telephone for information, then tried to recruit her as an informer, and finally resorted to fabricating a case against her as a punishment for her refusal to cooperate.

The accusations against her are more severe than against Azadovsky, since they include trafficking as well as using, and the prospective penalties are correspondingly severe: a minimum of six years in jail. The evidence for trafficking is the sum of $20 in foreign currency, allegedly found in Vitukhnovskaya’s possession, plus an unspecified sum of rubles, while the accusation that she engaged in large-scale trading rests on the testimony of two customers (out of an alleged six or seven) who were arrested while in possession of a vial that she is supposed to have sold them. At the identification lineup where they were brought to pick her out, Vitukhnovskaya was the only person presented for inspection, and they readily identified her as the person who had sold them the vial. Needless to say, the case is hardly convincing, but that doesn’t seem to matter to the judicial authorities.

The Russian PEN Center, whose president is Andrei Bitov, offered to put up bail for Vitukhnovskaya before the case went to trial, an offer that had never been refused in earlier cases involving writers (none of the accused had ever absconded). But the FSS said no. Defense counsel asked for a trial by jury, but the FSS again said no. Russian PEN not only sent a four-person delegation of writers to the court but also invited Azadovsky to attend—as an expert witness, as it were. Azadovsky drew attention to three suspicious circumstances that tallied with his own experiences: 1) The search of Vitukhnovskaya’s apartment for illegal substances was limited to only one of the several rooms there—the room in which drugs were allegedly found. 2) The two “witnesses” had clearly been coached by the police, but even so their stories did not match. At the trial they gave contradictory testimony and were unable to answer even the simplest questions from the defense. 3) No fingerprint tests were made on the vial that Vitukhnovskaya was alleged to have sold them, presumably because they would not have shown the prints that the police needed to find.

The initial hearing lasted two days and the FSS did everything it could to influence the outcome. The small, fragile-looking poet was made to sit in a cage in the courtroom, as if she were a dangerous criminal, and witnesses were browbeaten and intimidated. Nevertheless the case against her was full of holes and seemed about to collapse, with acquittal the only reasonable outcome. The judge, however, ruled for a postponement. Two days later, in response to PEN’s renewed petition for her release on bail, the prosecution produced an FSS colonel, Dmitri V. Voronkov, to testify to the existence of a worldwide drug cartel that was threatening the foundations of Soviet society, of which Vitukhnovskaya was alleged to be a part.

Bail was refused and Vitukhnovskaya returned to jail. In response to this Soviet-style treatment Vitukhnovskaya resorted to a device familiar to Soviet-era dissidents: she declared a hunger strike. Fortunately, Russian PEN has been able to persuade her to rescind the strike while further efforts are made to free her. And there, for the moment, the matter rests. We who had thought the bad old days of persecuting writers in Russia was at an end will have to think again. But at least there are grounds for hope. The leaders of the Russian PEN Center are speaking out (which was not possible in the old days) and there is no need—yet—for an international campaign. However, we should all keep our eyes on this case and watch for its outcome. It is too soon, according to my Russian friends, to lower our guard. 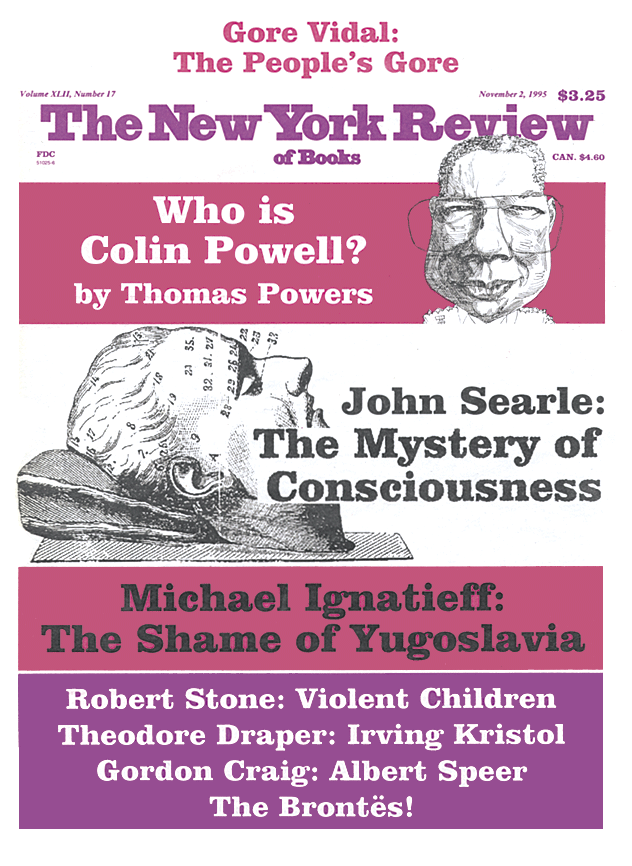 After seventy-five years, the original German manuscript has been found

The Bad Boy of Russian Poetry

‘Zhivago,’ Apart from the CIA

After seventy-five years, the original German manuscript has been found

The Bad Boy of Russian Poetry

‘Zhivago,’ Apart from the CIA

Michael Scammell is the author of biographies of Aleksandr Solzhenitsyn and Arthur Koestler, and has translated many books from Russian. He is now working on a memoir. (April 2016)