The following is a reply to Christopher Hitchens’s letter in the December 19, 1996, issue.

If Mr. Hitchens were to write an essay on His Holiness the Dalai Lama, being a competent journalist, he would no doubt first acquaint himself with Buddhism in general and with Tibetan Buddhism in particular. On the subject of Mother Teresa, however, he does not seem to have felt the need to acquire much information on her spiritual motivations—his book contains a remarkable number of howlers on elementary aspects of Christianity (and even now, in the latest ammunition he drew from The Ladies’ Home Journal, he displayed a complete ignorance of the position of the Catholic Church on the issues of marriage, divorce, and remarriage).

In this respect, his strong and vehement distaste for Mother Teresa reminds me of the indignation of the patron in a restaurant, who, having been served caviar on toast, complained that the jam had a funny taste of fish. The point is essential—but it deserves a development which would require more space and more time than can be afforded to me, here and now. (However, I am working on a full-fledged review of his book, which I shall gladly forward to him once it comes out in print.)

Finally, Mr. Hitchens asked me to explain what made me say that The Missionary Position is an obscene title. His question, without doubt, bears the same imprint of sincerity and good faith that characterized his entire book. Therefore, I owe him an equally sincere and straightforward answer: my knowledge of colloquial English being rather poor, I had to check the meaning of this enigmatic title in The New Shorter Oxford English Dictionary (Oxford University Press, 1993, 2 vols.—the only definition of the expression can be found in Vol. I, p. 1794). But Mr. Hitchens having no need for such a tool in the exercise of his trade probably does not possess a copy of it. It will therefore be a relief for his readers to learn that his unfortunate choice of a title was totally innocent: when he chose these words, how could he possibly have guessed what they actually meant? 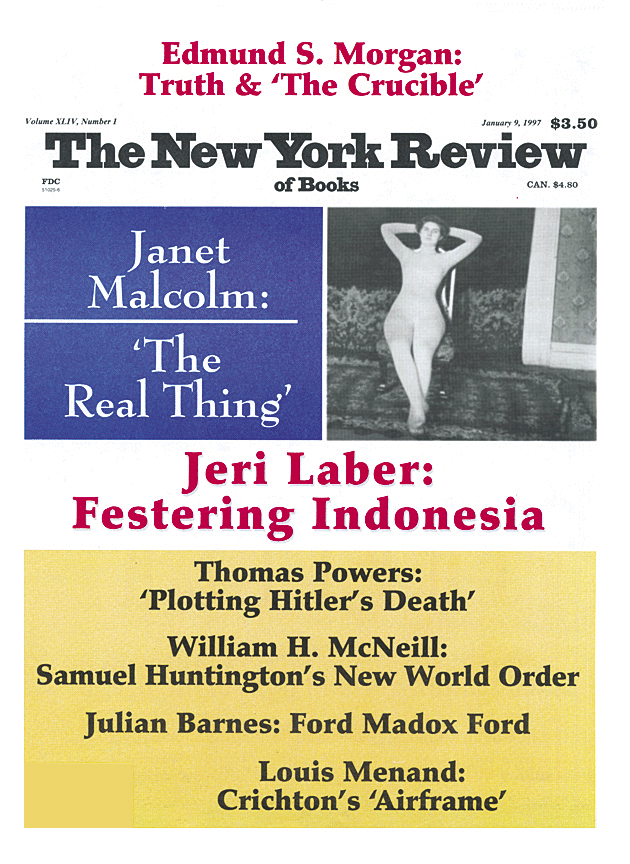 He Told the Truth About China’s Tyranny

He Told the Truth About China’s Tyranny

The Mythical Life and Love of D.H. Lawrence

The Disappearance of Luisa Porto

Death of a Soul