Long ago—recently… Depends who is talking and what is being considered. For an astronomer “long ago” will mean something different than for an anthropologist. And it will be something else again for those who think back to the Second World War: for those who experienced it, it will be a recent war; for those born after, it will be ancient history. In these feelings, chronology is not always respected. For me, for example, medieval historians seem more remote than historians of the Roman Empire. Certainly this is true in the case of the Polish Master Vincent Kadlubek in comparison with Tacitus. But let’s stick to the subject. The queen Hatshepsut governed in Egypt three thousand years ago. As a widow of Pharaoh, she was supposed only to take care of his little son from another marriage. Soon she decided otherwise and declared herself a pharaoh—most certainly with the support of some court coterie.

But in those times a woman pharaoh was unacceptable. Therefore for public use she had to change her sex and present herself everywhere outside her bedroom with an attached little beard and male miniskirt. Imagine today the British queen who, in order to deliver her annual address to the parliament, has to attach a mustache and shuffle in size thirteen shoes… As can be seen, we outgrew such masquerades and rightly believe that what happened three thousand years ago is very distant. But we cannot classify as distant another episode from those times. It is as if it happened yesterday. Soon after the death of Hatshepsut (it is unclear if it was natural or hastened) a great amount of energy was expended on removing her person from the list of pharaohs. All cartouches with her name, all written mentions of her, and all her images in pharaoh’s dress were destroyed. Somehow, we know it all very well. In great parts of our twentieth-century world politically unwelcome persons would suddenly disappear from common memory. Their names were deleted from newspapers and encyclopedias, and in group photographs spots would grow over them.

I suppose that here and there this is still going on. The iron rule of all satraps is that history must be trimmed to fit immediate needs. Luckily, it is rarely successful. In the case of Hatshepsut, one thing or another slipped through unnoticed. Today, she is again on the list of pharaohs, and Egyptologists discuss only whether she was a good ruler and, if so, what were her merits. She possessed one for sure—if it can be considered a merit when one did not kill when there was an opportunity to do so. Her stepson survived and turned out, it seems, to have been well prepared to rule as pharaoh.

—Translated from the Polish by Irena Grudzinska Gross 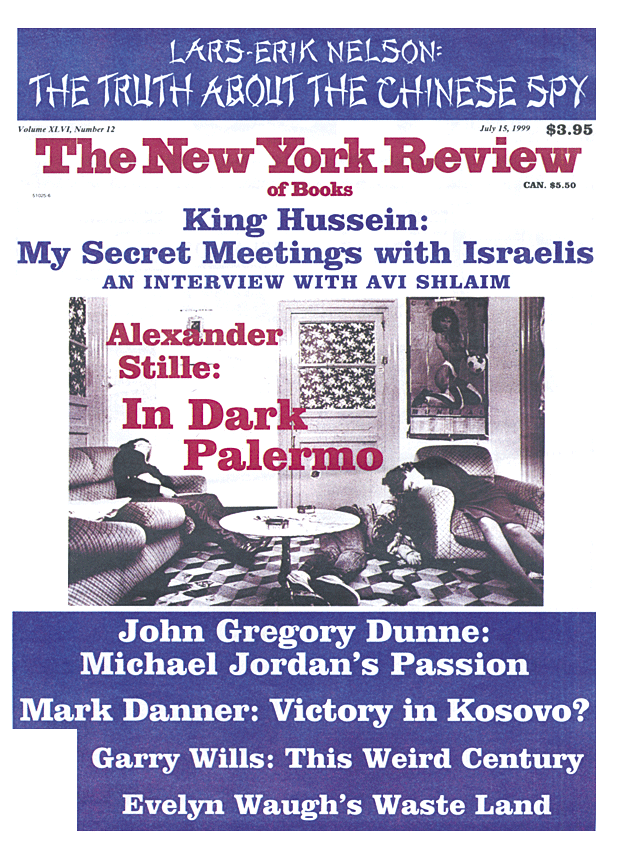 ‘No One Thinks in Esperanto’

‘No One Thinks in Esperanto’