On February 16, 1959, Air Force General Nathan Twining gave secret testimony to the Senate Foreign Relations Committee, including then forty-one-year-old Senator John F. Kennedy (D-Massachusetts). Kennedy had been lambasting the Eisenhower administration over a supposed “missile gap,” charging that Russia was about to leap far ahead of the US in nuclear missiles.

Twining said there was no such gap—and he proved it to Kennedy. America had more than enough nuclear weapons—aboard submarines, on intermediate-range missiles based in Europe, and in bombers—to prevail in any nuclear conflict. From the transcript, Kennedy appears to have accepted Twining’s logic. And then he went out and campaigned against the “missile gap” for the next two years.

There was nothing the Pentagon brass could do. The facts were classified, and highly speculative “worst-case scenarios” were circulated by other agencies. If Pentagon officials told the world what they really knew, Russia might have figured out that we were using U-2 planes to spy on their missile sites. So Kennedy’s demagoguery was allowed to stand, and it helped him win the presidency—whereupon he dropped the subject.

Over the years, executive branch officials learned how to combat this sort of political hype with strategic leaks to the press. Conservatives, especially, used leaks to try to shoot down arms-control agreements they thought to be too generous to the enemy or unverifiable. Whistleblowers exposed cost overruns and flaws in pork-barrel weapons systems. Leaks have warned us about suspicious Chinese military moves and arms sales, Vice President Gore’s secret deal on Russian arms sales to Iran, and North Korea’s missile developments. Some of the leaks have been irresponsible. Others have proven to be the only possible corrective to an unaccountable government bureaucracy.

Now, incredibly, the very Congress that has learned so much about government abuse from leaks wants to shut them down. A bill that was steamrollered through without public hearings would impose three-year prison sentences on any government employee who discloses classified information.

Problem: Virtually everything related to national security is classified or could easily be classified. I can tell you there is a CIA station in Honduras. If a government official told you the same thing, under this law he could be jailed for three years. A government embarrassed by, say, leaks of nuclear secrets to China could simply threaten any official who divulged the problem—even to Congress—with prison.

“This is an incredible gift to the executive branch,” says Steven Aftergood, who runs a project on secrecy for the Federation of American Scientists. “It’s baffling to me. You wonder if some of these congressmen are working for a foreign government trying to cripple the way this country conducts its affairs.” Yet the way the law reads, Congress has exempted itself from any penalties for leaking. Future Jack Kennedys would still be able to hype exaggerated threats—and no government official would be allowed to respond without violating the law.

Senator Charles Schumer (D-New York) is urging President Clinton to veto the bill as being overly broad. (He has until November 4 to do so.) If enacted, Schumer says, it “will undoubtedly chill whistleblowers, dissenting officials, and those who occasionally point journalists to public information that is critical of the government.”

This is a bizarre moment. Ten years after the end of the cold war, we are about to enact Soviet-style secrecy laws. What is worse, we are doing it with Soviet-style legislation, drafted in secret, with no public hearings. 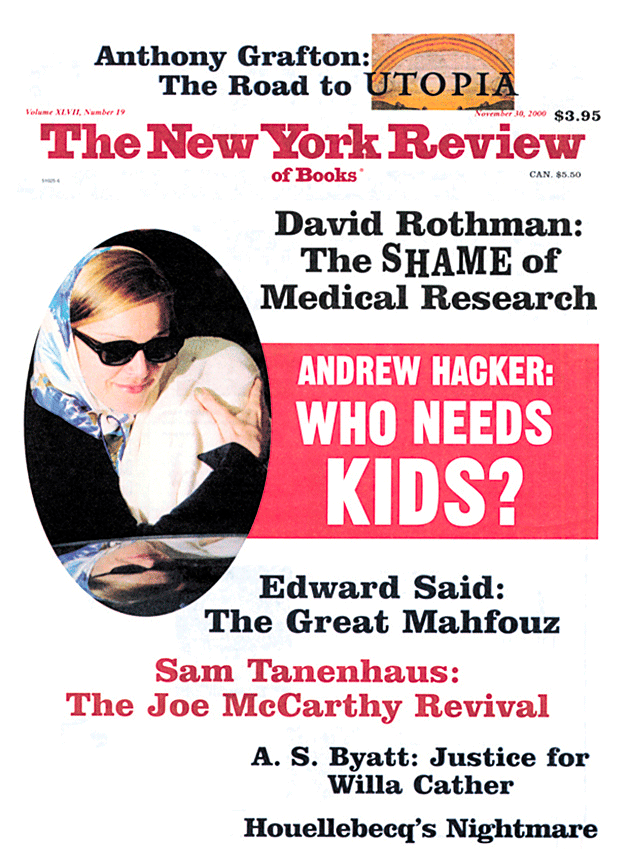 Lars-Erik Nelson (1941-2000) was the Washington columnist for the New York Daily News, and a frequent contributor to the Review.

A Tale of Two Governments