Les morts vont vite, the dead go fast, the next day absent!
Et les vivants sont dingues, the living are haywire.
Except for a few who grieve, life rapidly readjusts itself
The milliner trims the hat not thinking of the departed
The horse sweats and throws his stubborn rider to the earth
Uncaring if he has killed him or not
The thrown man rises. But now he knows that he is not going,
Not going fast, though he was close to having been gone.
The day after Caesar’s death, there was a new, bustling Rome
The moment after the racehorse’s death, a new one is sought for the stable
The second after a moth’s death there are one or two hundred other moths
The month after Einstein’s death the earth is inundated with new theories
Biographies are written to cover up the speed with which we go:
No more presence in the bedroom or waiting in the hall
Greeting to say hello with mixed emotions. The dead go quickly
Not knowing why they go or where they go. To die is human,
To come back divine. Roosevelt gives way to Truman
Suddenly in the empty White House a brave new voice resounds
And the wheelchaired captain has crossed the great divide.
Faster than memories, faster than old mythologies, faster than the speediest train.
Alexander of Macedon, on time!
Prudhomme on time, Gorbachev on time, the beloved and the lover on time!
Les morts vont vite. We living stand at the gate
And life goes on. 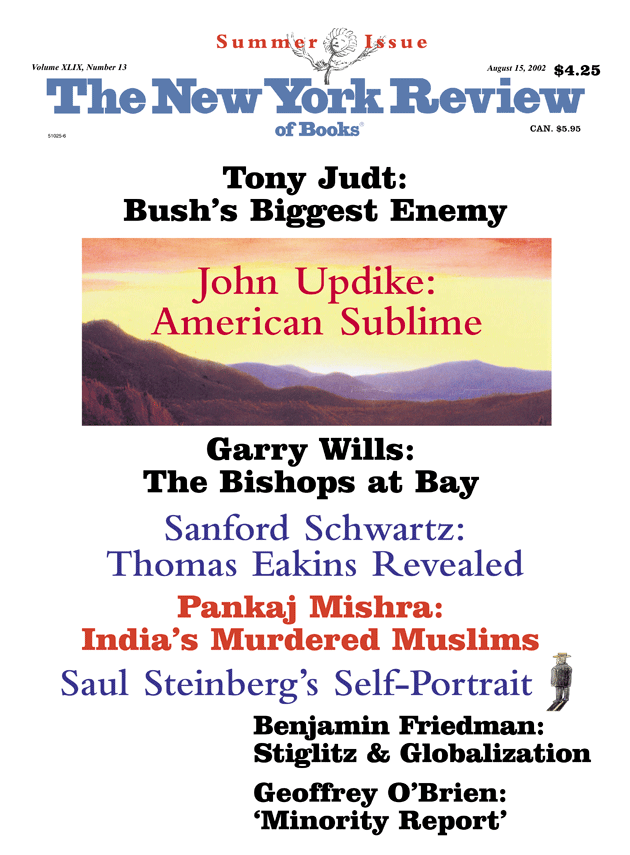 Kenneth Koch (1925–2002) was Professor of English at Columbia. During his lifetime, Koch published at least thirty volumes of poetry and plays. He was also the author of a novel, The Red Robins; two books on teaching poetry writing to children, Wishes, Lies, and Dreams and Rose, Where Did You Get That Red?; and I Never Told Anybody: Teaching Poetry Writing in a Nursing Home.