Bobby Breen’s. His Boston fireman’s gift
With BREEN in scarlet lacquer on its spread
Fantailing brim,

Or better say the crest, for crest it is—
Steel ridge, leather-trimmed, hand-tooled, hand-sewn,
Tipped with a little clasp of beaten copper…

Emblazoned with the number 17, and on my shelf
Like a trophy, like “headgear
Of the tribe,” as O’Grady called it

In right heroic mood that afternoon
When the fireman poet presented it to me
As “the visiting fireman,” twenty years ago—

As if I were up to it, as if I had
Served time under it, his fire-thane’s shield,
His shoulder-awning, while shattering glass

And rubble-bolts out of a burning roof
Hailed down on every hatchet man and hose man
Till the hard-reared shield-wall broke. 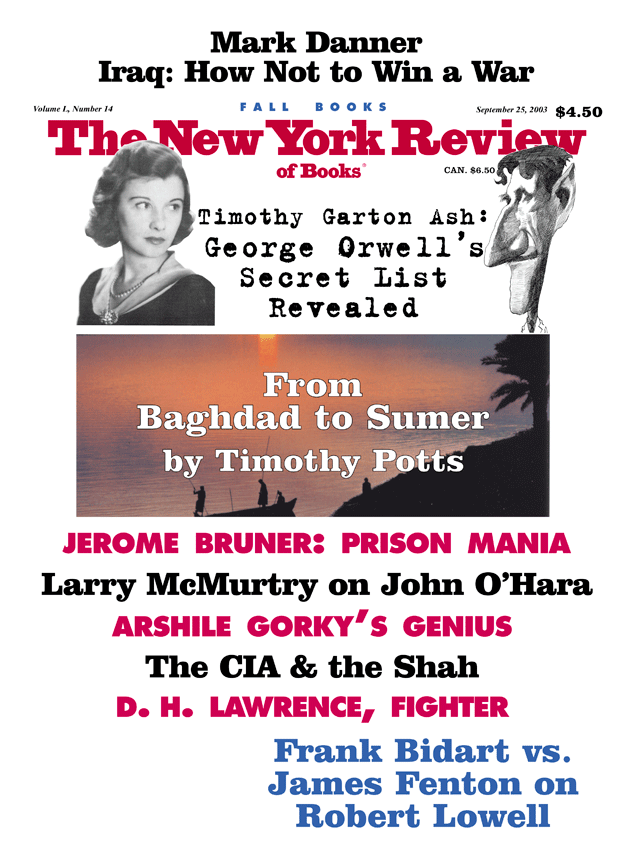 Seamus Heaney's first poetry collection, Death of a Naturalist, appeared forty years ago. Since then he has published poetry, criticism, and translations that have established him as one of the leading poets of his generation. In 1995 he was awarded the Nobel Prize for Literature.