While Doris Lessing has attempted to present a picture of the decline in Zimbabwe [“The Jewel of Africa,” NYR, April 10], she leaves out a most important aspect of the entire scene from pre-independence to post-independence. That is the role of the opposition leader Joshua Nkomo. Nkomo originally led the pro-independence movement under ZAPU. Mugabe later joined the struggle, but eventually split ZAPU and formed his own ZANU.

The British intervened on the side of Mugabe who then led the government set up for independence, believing him to be less radical than Nkomo.

In Guyana (formerly British Guiana), we had the same experience as independence approached. Cheddi Jagan’s People’s Progressive Party was considered too leftist for the British and Americans, so they backed Forbes Burnham and his People’s National Congress. Like Zimbabwe, Guyana went into decline under Burnham. Fortunately for us, we were able to end the cycle of rigged elections and restored democracy in 1992.

Mugabe was brutal in his treatment of Nkomo and his party. There was a terrible massacre of Nkomo’s people that created numerous problems. Eventually, Nkomo decided to seek peace with Mugabe and joined his government. He later died in office.

This whole episode of Mugabe’s treacherous behavior in relation to Nkomo needs to be woven into her article if we are to have a balanced view of the situation in Zimbabwe.

Janet Jagan is quite right: I should have said something about Joshua Nkomo, whom I knew when he was in the wilderness in London, before the Lancaster House agreement. He was a pretty stupid man, but on a public platform a spellbinder. He expected to be voted leader of the nation, but lost to Mugabe. He did conspire most unsuccessfully and to some still undefined extent against Mugabe, and the terrible massacres in Matabeleland were justified by Mugabe’s reprisals. Once he had made peace with Mugabe, and was in office, he acquired properties and farms and so forth, like all Mugabe’s colleagues. Perhaps his finest hour was when, having enriched himself, he whined on television, “But I am just a poor man.” He was currently engaged in illegally cutting down Zimbabwe’s precious hardwood forests for his own profit. I do not think Joshua Nkomo’s entry in the history book can add much luster to Zimbabwe’s story. 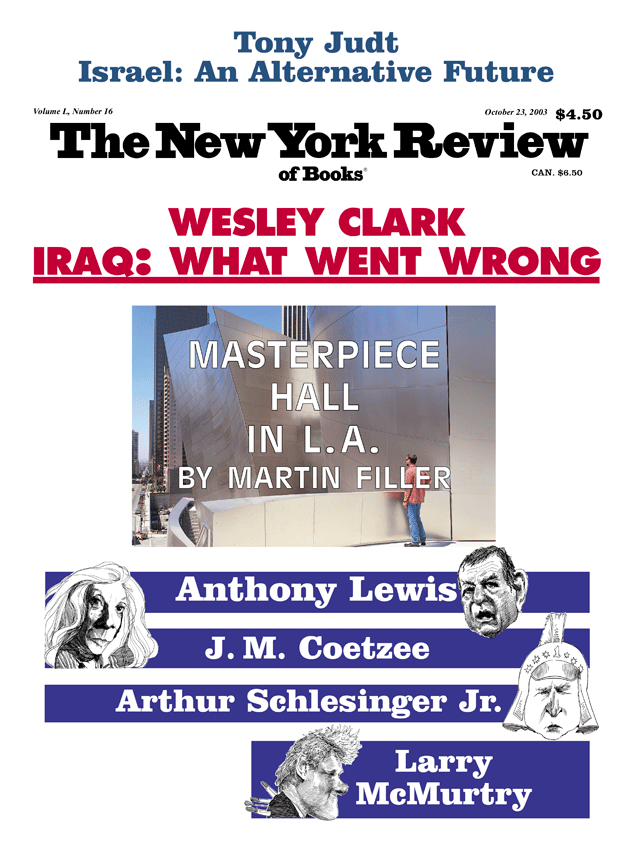 A Sinister Turn in Zimbabwe

The Reign of Thuggery