In a lively review of David Sloan Wilson’s Darwin’s Cathedral [NYR, November 7, 2002], Jared Diamond writes: “It will surprise most Jews, Christians, and Muslims to learn that this link between religion and morality is entirely absent in the New Guinean societies of which I have experience.” I don’t think they will be nearly as surprised by this assertion as people familiar with New Guinea societies and religions. Diamond is certainly correct in stating that morality in traditional Melanesian societies tended to be highly relational and localized. But moral behavior was, all the same, infused by religious precepts and practices. A variety of divine entities, ranging from ancestral spirits to demigods, rewarded good behavior and punished bad in local communities. Humans themselves also developed many methods of deploying sacred powers to punish miscreants, through sorcery or witchcraft, or to heal those they felt had been unjustly set upon by others using magic or by ancestral spirits. In several areas of Melanesia, societies evolved elaborate initiation and mortuary complexes that entailed both the teaching and proclamation of moral values. Traditional religious beliefs and practices varied immensely throughout New Guinea, but nowhere was morality divorced from religion. Instead, the spiritual and the moral were deeply conjoined—even in the case of warfare, I might add—as has been documented in hundreds of articles and books.

Diamond’s casual treatment in his review of contemporary New Guinea people as if they were all the same, and as if they represent our own tribal ancestors, also gives pause. Some anthropologists oppose in principle the use of studies of modern tribal peoples as a means to understand the general course of human evolution. I am not among them. Yet I accept that it is critically important, on both ethical and scientific grounds, to acknowledge openly that one can only draw imperfect and incomplete analogies. Contemporary indigenous peoples are as much members of the present as the rest of us; they are not relics of the past. Prior to colonization, New Guinean societies varied greatly and changed through time. Today, Papua New Guinea is an independent nation-state and West Papua a reluctant province of Indonesia. Almost everyone is at least a nominal Christian and one would be hard put to find even remote communities that have not been affected by national and international institutions or by global capitalism. Diamond clearly respects the “traditional” New Guineans of whom he writes. And yet his portrayal of them as timeless tribals perpetuates a widespread stereotype of New Guinea as the “last home of stone-age man,” a stereotype that many of its people regard as a pernicious legacy of colonial prejudice. Ironically, his assertion that traditional New Guinea morality lacked a religious content or basis feeds a related powerful stereotype, one that has both motivated and legitimated missionary campaigns to replace “amoral” (in their view) Melanesian religions with Christian morality.

Of course New Guineans are members of the present, vary greatly, and are not timeless tribals. No sensible person would be silly enough to claim otherwise. But it is equally clear that, until the European arrival, New Guinea societies shared many features with each other, with tribal societies elsewhere in the world, and with past tribal societies; they were different in many ways from the state societies that we first-world denizens now take for granted. Those earlier features still have strong legacies in New Guinea today. They included: political organization at the level of the band, tribe, or small chiefdom, not at the level of the paramount chiefdom or state; tribal religions rather than state religions; and moralities grounded tightly in relationships. There is nothing stereotypical in acknowledging, and learning from, such obvious salient features. 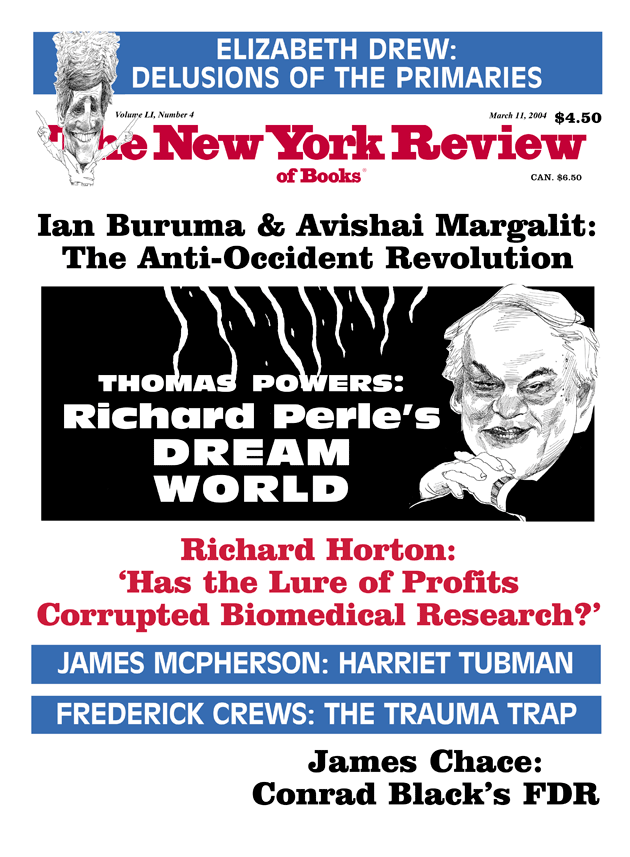 A Passion for Jungle People and Birdsong

Third Station of the Cross

Akbar Ahmed’s ‘The Thistle and the Drone’

Believe It Or Not