The situation of the detainees at Guantánamo is a national disgrace. The detainees have been imprisoned for two years. They are ignorant of the specific charges against them and denied access to legal counsel and to their families. Although five British prisoners have been released, a “senior defense official” tells The New York Times that other detainees will be held for many years, perhaps indefinitely. Some among them have attempted suicide.

It is difficult to find serious security reasons for the presidential suspension of due process. It appears to be, once again, the politics of fear and the imperial presidency redux. We have been through paranoid phases before, succumbing to panic and forgetting our constitutional guarantees. It all began in 1798 with the Alien and Sedition Acts. The Federalists would have been better advised to call these obnoxious statutes the Patriot Acts, but the conservatives of 1798 were innocent of the fine art of public relations.

Recovering from our periodic attacks of panic, we have always hated ourselves in the morning. A generation from now the case of the Guantánamo detainees will be regarded as a national shame. 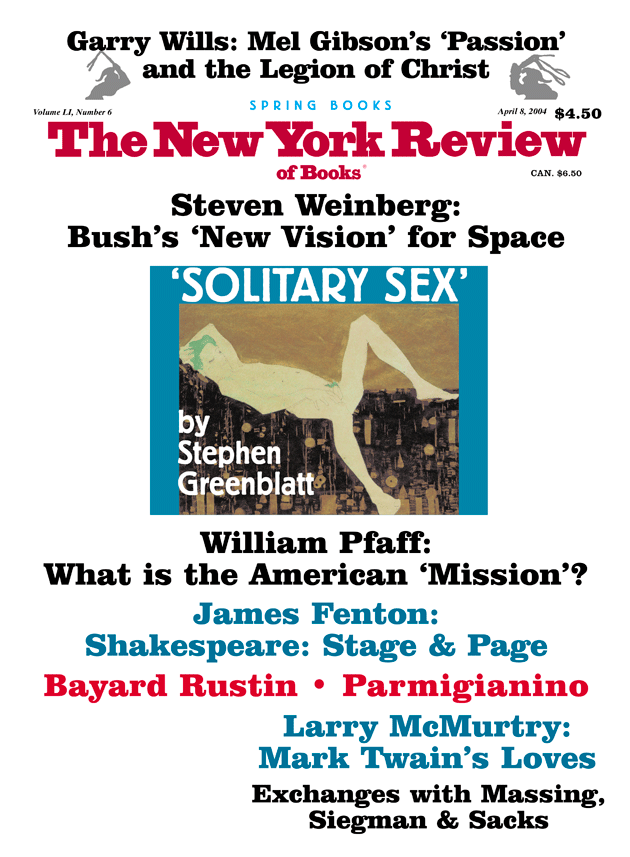 What to Do About Guantánamo?

Britain: The Disgrace of the Universities

A Way to Make the National Digital Library Work: An Exchange