I remember an old, meticulously executed print.
Swallowed by a whale, a small man with a frock coat sits inside its belly at a small table, lit by an oil lamp.
But from time to time the whale gets hungry. And here is the second print.
A powerful wave of seawater rushes through the throat to the belly, with a shoal of swallowed small fish.
The table with the lamp is knocked down; the small man, diving, nestles against the slick wall of the whale’s massive bulk.
After the wave’s retreat he sets up his table, hangs the lamp, and begins to work.
Perhaps he is studying the Old Testament? Perhaps he is studying maps?
What else could be of interest to a traveler miraculously saved from a shipwreck?
I often think of this print as I lay books down on my table for work, after tightly closing windows and doors.

(Translated from the Polish by John and Bogdana Carpenter) 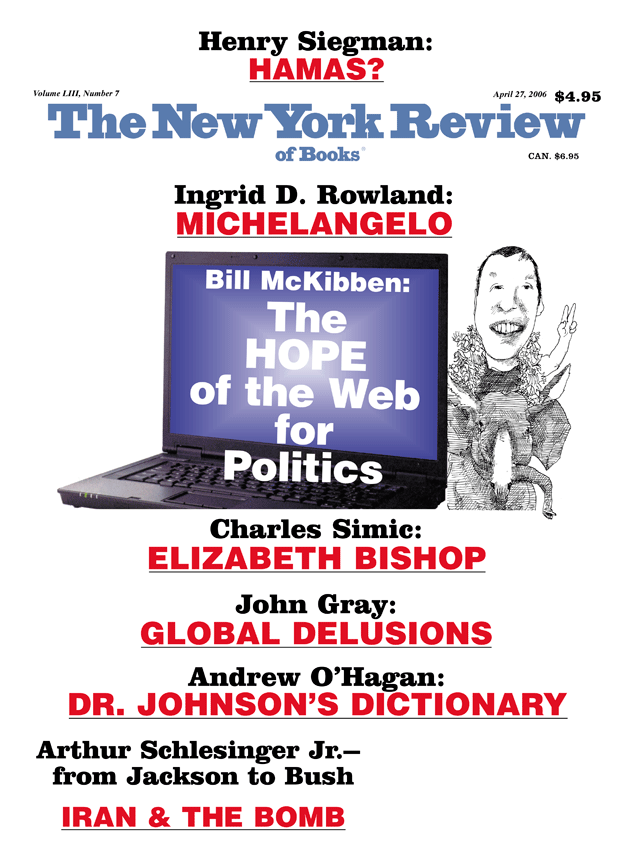 Julia Hartwig is one of the most admired poets in Poland today. (April 2006)