For her big birthday
we gave her (nothing less would do)
the world, which is to say

a globe copyrighted the very year
she was born—ninety years before.
She held it tenderly, and it was clear

both had come such a long way:
the lovely, dwindled, ever-eager-to-please
woman whose memory had begun to fray

and a planet drawn and redrawn through
endless shifts of aims and loyalties,
and war and war.

“though now it’s called Taiwan.”
She looked apologetic. “I sometimes forget…”
“Like Sri Lanka,” I added. “Which was Ceylon.”

And so my brothers and I, globe at hand, began:
which places had seen a change of name
in the last ninety years? Burma, Baluchistan,

She was in a middle place—
her fifties—when photos were first transmitted,
miraculously, from outer space.

Who could believe those men—in their black noon—
got up like robots, wandering the wild
wastelands of the moon,

and overheard a wholly naked sun
and an Earth so far away
it was less real than this one,

the gift received today—
the globe she’d so tenderly fitted
under her arm, like a child.

Finally, there’s cake: nine candles in a ring.
…Just so, the past turns distant past,
each rich decade diminishing

to a little stick of wax, rapidly
expiring. I say, “Now make a wish before
you blow them out.” She says, “I don’t see—“

stops. Then mildly protests: “But they look so nice.”
We laugh at her—and wince when a look of doubt
or fear clouds her face; she needs advice.

Well—what should anyone wish for
in blowing candles out
but that the light might last? 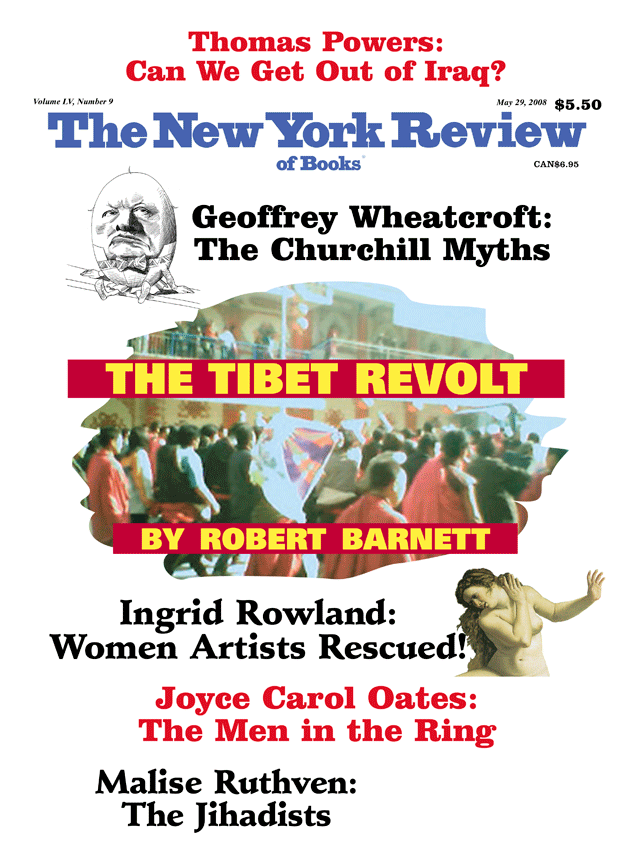 Brad Leithauser is a novelist, poet, and essayist. He lives in Massachusetts.