There was a strange turnaround in Richard Horton’s review of Devra Davis’s The Secret History of the War on Cancer [NYR, March 6]: after several paragraphs describing her arguments, making them sound cogent and strong, Horton comes to Sir Richard Doll, revered for his work on cigarette smoking and lung cancer, and seems to slip on a banana peel, landing in a surprising position, concluding that Davis’s book is a tissue of “vague exhortations” and that she “has chosen the wrong targets.” Horton has granted that Davis has a point, that the inexplicably high incidences of cancer in some parts of the world suggest environmental influences. He seems convinced by her analysis of the “misplaced emphasis on treatment over prevention,” mentioning the strategy of “doubt promotion,” the casting of aspersions on scientists who don’t toe the party line. Yet he concludes that the real reason cancer is on the rise is that people smoke and eat too much. It’s a familiar ploy, this reduction of a politically charged issue to a matter of individual self-control—it is “doubt promotion” at work. What surprised me was that his review had seemed so favorable, until he came to Doll.

If Horton is shocked by the “vitriol and innuendo” about Doll he hears in Davis’s book, he should hear the things I learned about Doll while writing The Woman Who Knew Too Much: Alice Stewart and the Secrets of Radiation. I interviewed Doll while writing about Stewart, the physician and epidemiologist who discovered that the practice of X-raying pregnant women, which was common in the Forties and Fifties, doubled the chance of a childhood cancer. Doll and Stewart moved in the same Oxbridge circles, sat on the same committees and editorial boards. Both started out as physicians, then moved into epidemiology after the war, each making major discoveries in the Fifties that helped shape epidemiology so it came to include cancer as well as infectious diseases. But after Stewart went public with the dangers of radiation, she plummeted to obscurity, while Doll, credited with discovering the link between lung cancer and smoking, rocketed to fame and a knighthood.

Immediately after Stewart published her findings, Doll launched a study to prove her wrong. For nearly two decades, he succeeded in keeping her findings from being accepted, thereby allowing fetal X-raying to continue (one doesn’t like to think how many cancers that may have caused). This was the decade when the arms race was at its height and the US and UK governments were reassuring us we could survive all-out nuclear war; nobody wanted to hear that radiation was as dangerous as Stewart claimed. But she dug in her heels and built an extensive database, the Oxford Survey of Childhood Cancer, that established beyond a doubt that she was right. Yet when Doll came to Oxford as Regius Professor, in 1969, he announced (publicly) that “there was little there in the way of epidemiology research,” and made her so unwelcome that she took a position at another

university. Science in those days was men talking to men. Stewart was several years older than Doll, she’d been raising children and grandchildren and doing her research, too busy to be jockeying for position in a competitive male world; a genial granny-like presence, she was easily brushed aside.

The contrast between the prosperous path of Sir Richard and the hand-to-mouth career of Alice Stewart could hardly be more poignant. It’s a cautionary tale to any scientist who’s considering taking an unpopular stand. Doll spent his final years at the prestigious Imperial Cancer Research Center, where he had the best researchers working under him. Stewart moved north to Birmingham, getting her research done by sheer energy, charisma, and the capacity to inspire the enthusiasm and loyalty of those working for her—managing to publish more than four hundred studies in refereed journals.

In the end, her findings prevailed, and doctors ceased the practice of fetal X-rays. But so long a shadow did the esteemed Sir Richard cast that my book was never published in England. A left-wing British press turned it down because it was sent to a reader who had the same apoplectic reaction to it that Horton had to Davis: How dare she say such things about this man? Another British publishing house accepted it but withdrew the offer on the advice of their legal department.

After his death it came out that Doll was receiving payment from Monsanto (quite a lot) all the while he was doing the studies that cleared vinyl chloride of an association with liver cancer. I’d have thought that would have laid to rest this overblown veneration. But no, Horton defends him, suggesting that he may simply have been “naive.” I can tell you, whatever else he was, he was not naive. He was charming, canny, and political to the bone; it was Alice who lacked guile. He saw to it that he had the last word, writing the entry on Alice Stewart, after her death, in the Oxford Dictionary of National Biography, using this venue to say she was “embittered” and that her “reputation as a serious scientist was…greatly harmed” by her research on the Hanford workers, the studies that won US nuclear workers government compensation for radiation-related cancers.

He came to her funeral. At a country church outside Oxford, a small group of family and close friends assembled, and in tottered a frail, old man unrecognized by most of those present. Whatever for? Some said it was conscience, most saw it as a political show. But who knows? I could tell he was keen, in the interview, to convince me he’d behaved honorably toward her: “I’ve done nothing but try to help her,” he said. Perhaps he needed to persuade himself. I have no idea what story he told himself, where is the line between the lies a man tells himself and the lies he tells others, nor do I know what fueled his animosity toward her. Differences in their view of radiation risk played a part, no doubt. Sexism, too. And rivalry, I’d bet. I sensed when I interviewed him that she, in her early nineties, was a lot sharper than he, in his late eighties. I told her so.

“Well, I always was!” she snapped.

It appalls me that this carefully crafted public persona continues to determine the way cancer is thought of, that this ghost is conjured to discredit Davis’s excellent book. 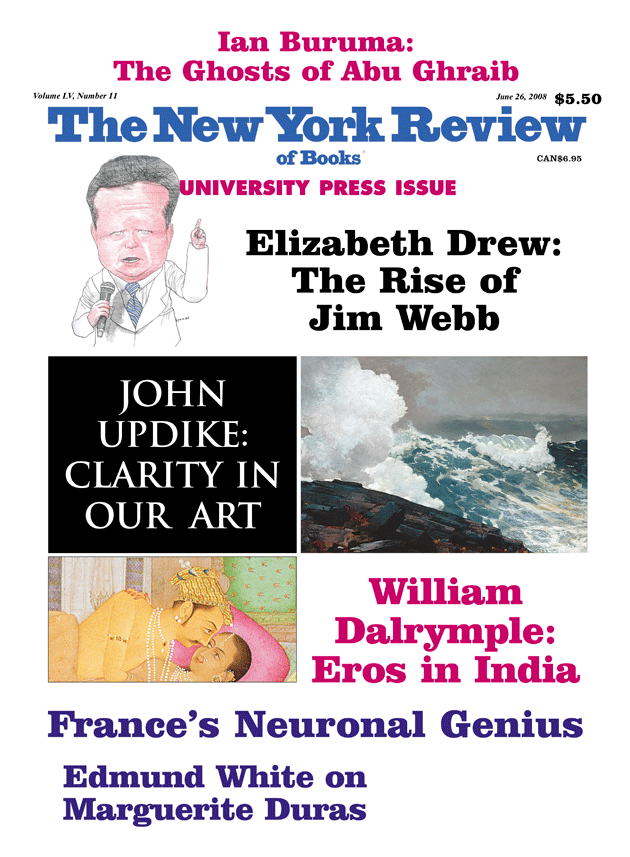 Cancer: A Time for Skeptics

‘The Death of Cancer’ by Vincent T. DeVita Jr. and Elizabeth DeVita-Raeburn

Cancer: What Do They Know?