In her recent letter to the editor [“Liberty of Conscience: An Exchange,” NYR, June 12] Professor Martha Nussbaum is mistaken in stating that other than a book by Timothy Hall, no other discussion of recent years except her own has engaged with Roger Williams’s philosophical treatises. My book, How the Idea of Religious Toleration Came to the West (Princeton University Press, 2003), includes an analysis of Williams’s The Bloudy Tenent of Persecution, his most significant and famous composition. Williams’s writings as an advocate of religious freedom and the complete separation of church and state are not philosophical but religious treatises.

Although The Bloudy Tenent includes some striking secular and political arguments, its reasoning is mainly theological and based on a typological interpretation of the Bible, contrasting the Jewish theocracy of the Old Testament with Christ’s kingdom in the New Testament, in which the civil magistrate is deprived of all power in religion and all compulsion in religion is banned. There is little in it that pertains to Stoic natural law and also little about natural rights. It was inspired largely by religious values insisting on the distinctions between the church and the world and between church membership and political citizenship.

Besides its condemnation of religious persecution and its powerful critique of the concept of heresy and of arguments justifying the use of force in religion, its animating conviction is that freedom of conscience and religion and the separation of church and state are absolutely essential to the spiritual welfare of Christianity. 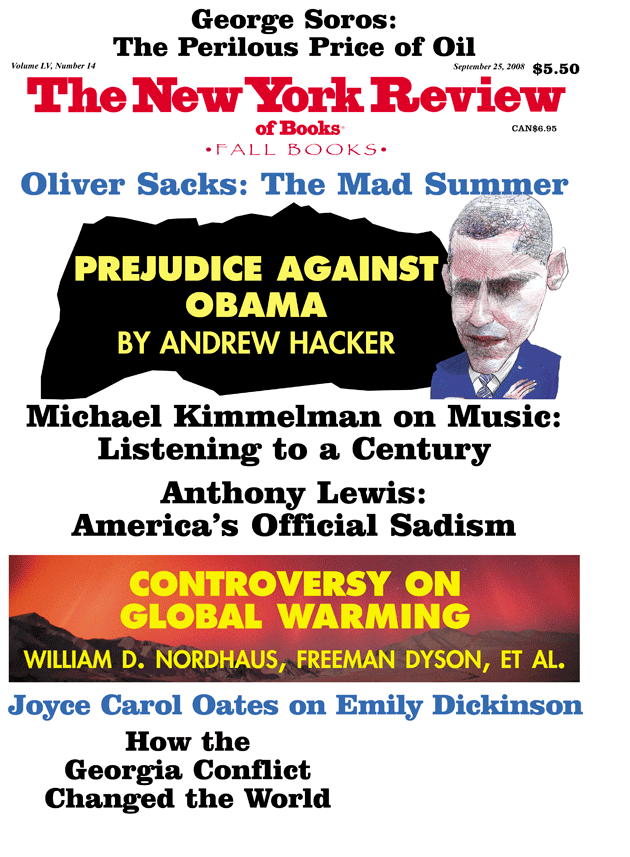 The Staying Power of Christianity

Religion from the Outside

Jerzy Popieluszko, translated from the Polish by Klara Glowczewski

‘I Am Prepared for Anything’