What Happened to Wystan Auden? from the November 20, 2008 issue

In “What Happened to Wystan Auden?” [NYR, November 20, 2008], Charles Rosen quotes a sentence by T.S. Eliot as a clear-cut example of literary criticism in which an “absurdity is defended by an even greater absurdity”: “Of Goethe perhaps it is truer to say that he dabbled in both philosophy and poetry and made no great success of either; his true role was that of the man of the world and sage—a La Rochefoucauld, a La Bruyère, a Vauvenargues.”

It seems worth noting—especially given the review’s focus on how a changing outlook shows up in a poet’s work—that twenty years after expressing that opinion, Eliot spent an entire lecture taking it back, deriding the very sentence Rosen quotes. “It is an interesting sentence,” says Eliot; “interesting because it enunciates so many errors in so few words together with one truth: that Goethe is a sage.” Later in the lecture (“Goethe as Sage”), Eliot sums up his revised view, saying:

The wisdom of a great poet is concealed in his work; but in becoming aware of it we become ourselves more wise. That Goethe was one of the wisest of men I have long admitted; that he was a great lyric poet I have long since come to recognize; but that the wisdom and the poetry are inseparable, in poets of the highest rank, is something I have only come to perceive in becoming a little wiser myself.*

We should be grateful to be reminded that Eliot had repented his misjudgment of Goethe. I did not, however, wish to reproach him for that, but to remark that his defense was more absurd than the original judgment, as if a half-conscious guilty sense that it was untenable had made him lose his normal critical logic.

This tells us that it would be a good idea to have a complete and critical collection of all of Eliot’s prose. We have the complete prose of Marianne Moore, Elizabeth Bishop, and Robert Frost, and the splendid publication of W.H. Auden is underway, but an edition of Eliot’s does not so far seem to be planned. Even with his controversial misjudgments, he still remains one of the finest and most influential critics of the twentieth century. 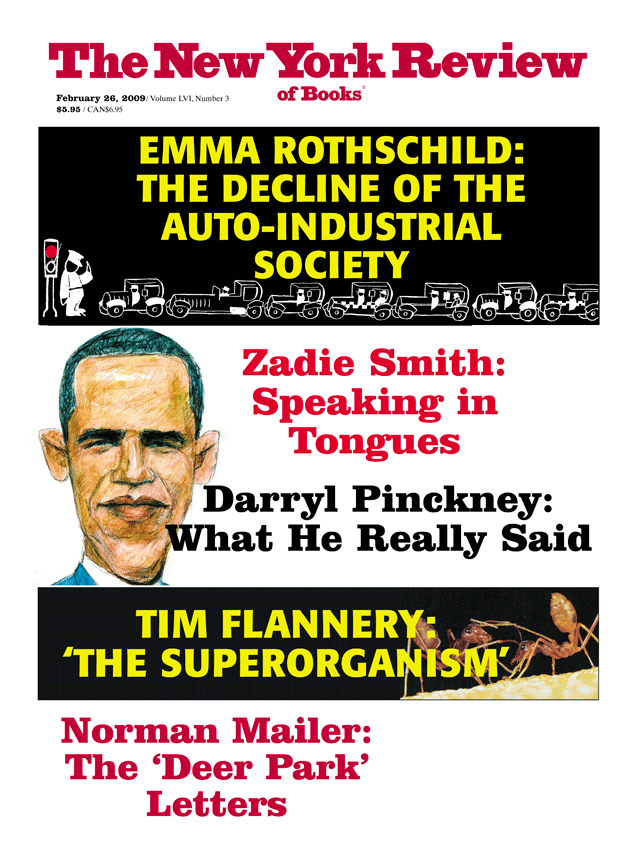