The physicist and Nobel laureate Hans Bethe once remarked that Klaus Fuchs was one of the few people who actually changed the course of human history. The German-born Fuchs was part of the British delegation at Los Alamos during World War II, and he worked with Bethe, who had himself emigrated from Germany, via England, to the United States in the 1930s. Fuchs was spying for the Soviet Union and managed to transmit to the Russians detailed plans for the plutonium bomb that destroyed Nagasaki. On August 29, 1949, the Russians successfully tested an exact copy of that weapon. Fuchs’s information had saved them many years of work.*

This test was what motivated President Truman to announce five months later that the US was initiating a crash program to build a more powerful weapon, a hydrogen bomb. But Fuchs had also transmitted Edward Teller’s design for a hydrogen bomb to the Russians in 1946. This persuaded them that they too should begin working on a hydrogen bomb, and Truman’s announcement made them absolutely determined to have one. We can thank Fuchs for the race to build the hydrogen bomb—more evidence for Bethe’s judgment about him. But Bethe, who died in 2005, lived long enough to see how another nuclear physicist, Abdul Qadeer Khan, also changed history.

Khan was born in 1936 in Bhopal, India. Following the partition the family moved to the newly created state of West Pakistan. Khan took his undergraduate degree in metallurgy from the D.J. Sindh College of Science in 1960. He then pursued graduate studies in Europe, taking his Ph.D. from the Catholic University in Leuven, Belgium, after spending four years studying metallurgy in Holland—always metallurgy. I have never been able to determine precisely what his scientific competence is, but he is clearly a gifted linguist. During his studies he learned German and Dutch. In 1972, the year he received his Ph.D., he got a job in the Dutch offices of URENCO, a newly formed international consortium dedicated to manufacturing centrifuge technology that joined together enterprises in Britain, Germany, and Holland. Khan became the interpreter of technical and highly classified documents between German and Dutch.

In 1974, the Indian government tested its first nuclear device—the Smiling Buddha—and Pakistan became desperate to have its own bomb. Zulfikar Ali Bhutto, who was then prime minister of Pakistan, said he would build a bomb even if it meant that the population would have to eat grass. Khan, living in Holland, may not have known of this, but he decided that he was in a position to help if there was a Pakistani attempt to build a bomb. So he wrote to Bhutto, whom he did not know at all, offering his services. While in Pakistan for a holiday, he was then given an audience with Bhutto, who immediately put him in charge of a program aimed at using centrifuges to enrich uranium to levels sufficient for a bomb. He returned to Holland soon after to gather more information, and by the time he came back to Pakistan for good in 1975, he had stolen the essential designs and parts of the URENCO centrifuge technology.

I think that it is fair to say that at first Khan’s motives were patriotic. He wanted desperately for Pakistan to have the bomb. But it was not long before his megalomania took over. He identified himself with the Pakistani bomb and he seemed to think he could sell any parts or technology associated with the program that he wanted. (Whatever one may think of Fuchs, he was not venal. He indignantly refused money from the Soviets whenever it was offered until he stopped his espionage work in 1948, when he accepted money to pay for his brother’s treatment for tuberculosis in a very expensive Swiss sanitorium.)

Some of Khan’s proliferation was surely done with the collusion of the government. Pakistani military aircraft took centrifuge technology to North Korea and returned with missiles by way of payment. Khan created a laboratory not far from Islamabad in which the staff, using centrifuges, separated the uranium isotopes needed for nuclear weapons. In 1998 Pakistan tested several nuclear devices, although it may have tested one or more in China earlier. Khan had made a deal with the Chinese by which he gave them centrifuge technology in exchange for Chinese plans for building their bomb. The Chinese had gotten their plans from the Russians, who had gotten theirs from Fuchs.

Over the years, Khan set up a network to sell nuclear technology that stretched from Switzerland to South Africa. One of his principles was waste not, want not, so he sold centrifuges and other technologies that had been previously used in Pakistan. The Libyans did not have the technological wherewithal to make use of this equipment, which was one of the reasons that they gave up their nuclear weapons program.

The Iranians did. When United Nations inspectors examined centrifuges sold by Khan to Iran, they found that they contained traces of highly enriched, weapons-grade uranium—a clue about where they had been. But the Iranians were able to do the necessary reverse engineering—i.e., to figure out the centrifuge design from the used ones and to improve on that design in their own centrifuges. Now they have centrifuges of their own improved design that seem as good as any. They may also have plans for a bomb based on the Chinese design that Khan sold them.

It is unlikely that we will know. Khan was put under house arrest in 2004 after having “confessed” publicly to his international sales. He made a statement recanting his activities in English, so most of the population, which regards him as a hero, could not understand it. He later recanted his recantation. As long as he was confined to his comfortable house in Islamabad, no outsider was allowed to question him. But in February 2009, the Pakistani government revealed that most restrictions on Khan had been lifted. For his part, Khan is totally unrepentant. He said, “I don’t damn care” what the outside world thinks:

Khan may have been released unexpectedly because the Pakistani government wanted to show its independence from the United States. But Pakistan, which is unable to control many of the violent forces hostile to its government, particularly on the long Afghanistan border, seems now on its way to becoming a failed state—a failed state with nuclear weapons. It needs all the help it can get from the US and other nations. Khan’s release has made it more difficult to give such help and made the situation in Pakistan worse for everyone. 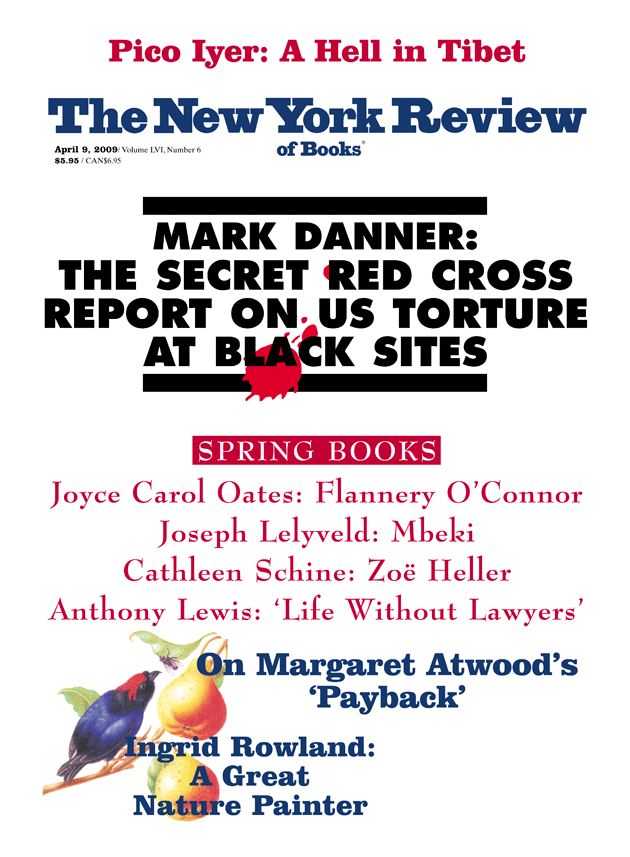 What A.Q. Khan Really Did

The Twins and Modular Arithmetic