I am writing with regard to an article written by Tim Judah, “Armenia Survives!” [NYR, May 10].

I might somehow understand the author’s pro-Armenian stance—it is a matter of someone’s position, however, it is expected that an expert of such level should be impartial.

To the east is Turkey’s ally, Muslim Azerbaijan, also formerly part of the USSR, with which Armenia fought a war in the early 1990s. The border between the two states has been closed since, because of the dispute over the Armenian enclave of Nagorno-Karabakh, which, until the Armenians conquered a land bridge to it, was surrounded on all sides by Azerbaijan.

Tim Judah writes further: “In 1923, after years of conflict between Azeris and Armenians, Stalin decided to turn the mostly Armenian enclave of Nagorno-Karabakh into an autonomous part of Soviet Azerbaijan.”

The decision of the Soviet leadership, literally in Russian language, was “to retain Nagorno-Karabakh” in Azerbaijan, which means that the region belonged to Azerbaijan before.

One might extract further factual errors, but perhaps the nature of human being is to make errors. We should be patient to that. The saddest thing in this piece is that the author fails to recognize that the reason behind the Armenian economic calamity is their own nationalism propelled by an idea of “Great Armenia,” which drew several ethnic groups in the region into bloody wars.

My article was neither anti-Armenian nor anti-Azerbaijani, but a description of the realities I witnessed on my visit to the region. Nagorno-Karabakh is recognized by the world as a de jure part of Azerbaijan but it has been under full control of the Armenians since 1991. Final resolution of its status will be extremely difficult and is not, as officials on both sides like to maintain, a simple matter of allocating it to one side or the other.

My position is summed up in the phrase “disputed territory.” Up until 1921 Nagorno-Karabakh was always part of a larger empire and never belonged to either “Armenia” or “Azerbaijan.” It was a region within the geographical and economic space populated by Azerbaijanis but with an overwhelming Armenian majority. When the Bolsheviks granted the Nagorno-Karabakh Armenians autonomous status within Soviet Azerbaijan they pleased neither side. The autonomous region as it existed until 1991 was formally created in 1923.

I am afraid the ambassador is inaccurate in his reference to the European Parliament resolution. It calls for the withdrawal of “Armenian forces,” not “Armenia,” from the occupied territories. I think it is also important to mention that it calls for the need for “legally-binding free expression of will concerning the final status of Nagorno-Karabakh.”

Both sides need to compromise on this dispute. This is what international negotiators have been working on for twenty years and it is to be hoped that they will overcome entrenched Armenian and Azerbaijani attitudes and allow a compromise solution to be agreed.

As the ambassador deems it important to bring to the knowledge of the wider public the contents of the European Parliament resolution, I think that, for the sake of balance, we should note that, concerning Azerbaijan itself, the resolution expresses “concern about the increasing number of arrests of human rights and youth activists, the difficulties encountered with regard to the registration of NGOs and political parties as well as intimidation and restrictions of the freedom of expression and assembly and Internet freedom.” 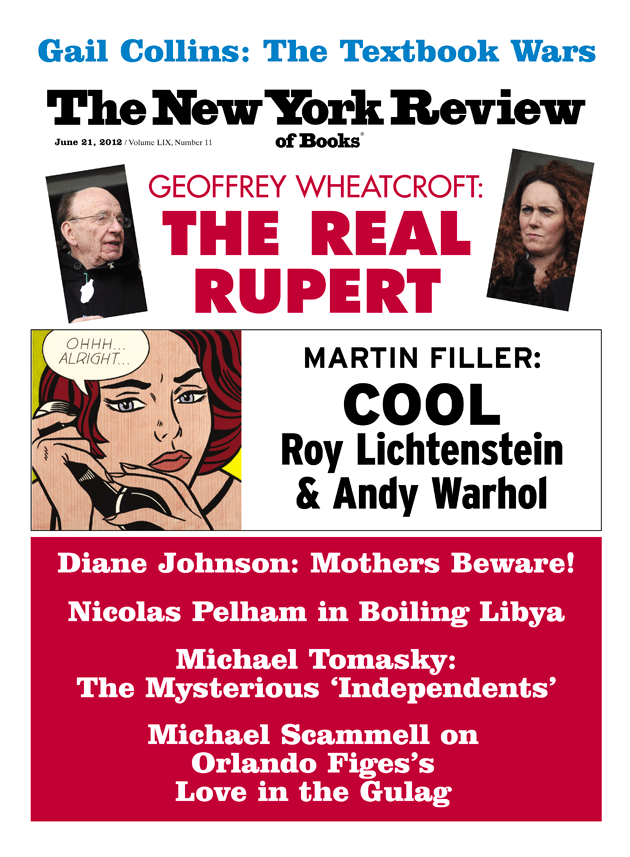