From then on Katrina
fiercing up from the get-go
any girly girl named that.

Before too, whole phrases

incisor-sharp: fuck you, you fucking fuck!
all down the front. New Orleans,
black t-shirt sold on the street for mischief and joy
years back, pre-nightmare.

One has to respect
options, I said, three parts of speech
pressed into service.

Rage on fabric going, gone
redundant. End of the World, take that! A thing
to slip over your head.
Surely piles of them mouthing off on carts

to wild up later. Ever after. Day of days.

Torn wounded muck of it twisting out to sea,
great biblical sweeps: shipwrecked
porches, car parts in flight, dogs every

once made of feathers and an ounce of blood.

You. If you ever wore
such a shirt, you’d hold it close,
a live explosive
under a milder, say, button-down.

And pause. Oh yeah? whipping
open, getting even.

on steroids, if that were a god. 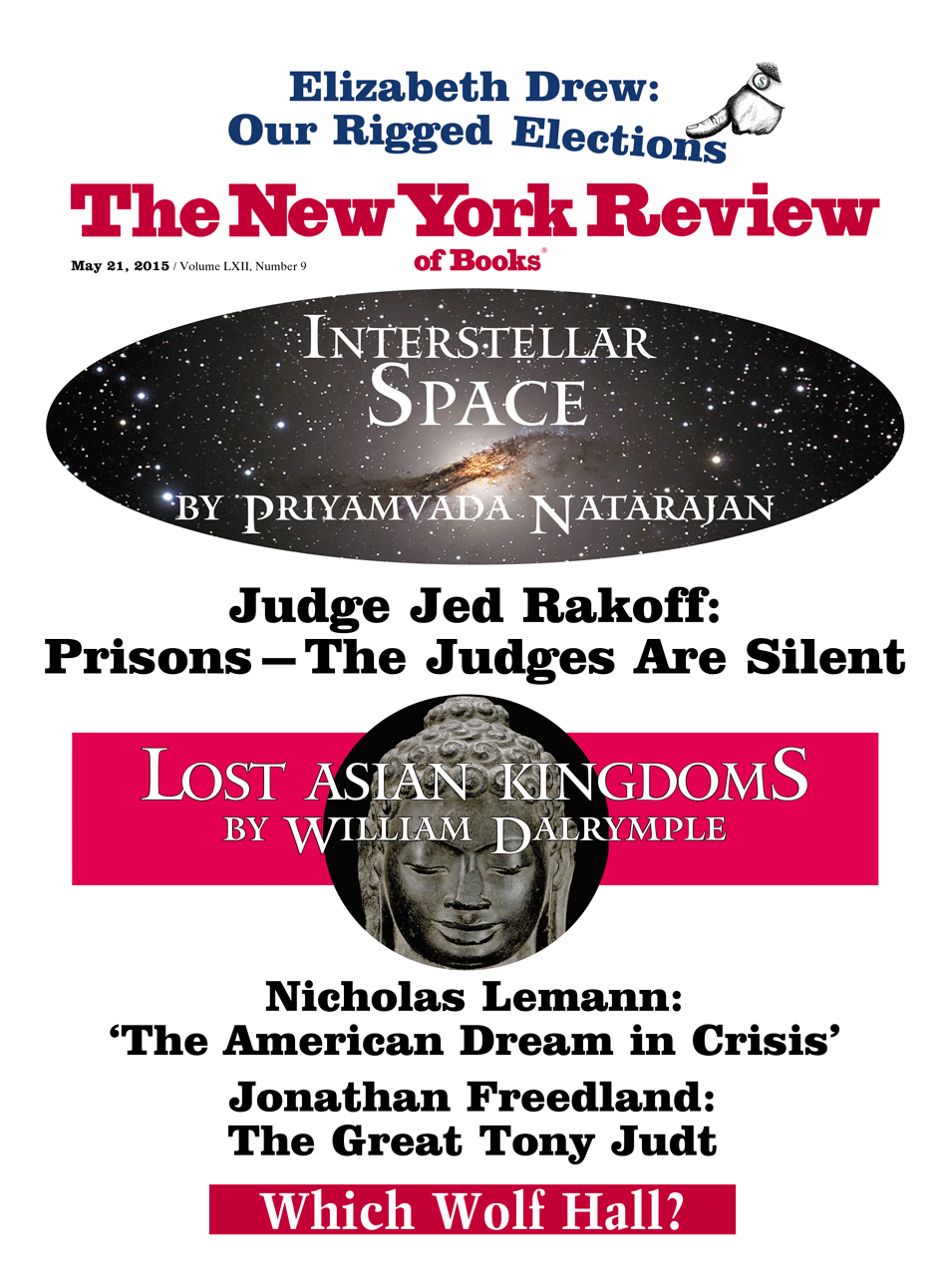