Inspiration and Obsession in Life and Literature from the August 13, 2015 issue

Joyce Carol Oates’s wide-ranging essay “Inspiration and Obsession in Life and Literature” [NYR, August 13] contains some powerful poetic interpretation, but begins with a long screed against the “essentialist” Plato, whose “churlish” view of poetry treats inspiration as irrational and demands that poets be “banished from the claustrophobic Republic.” The soundness of this view of Plato (who wrote dialogues, not treatises) is debatable; but Oates got wrong the statement in her closing parenthesis: “In one of the great ironies of history, it was to be Plato’s Socrates who was banished from the state.” She implies that Socrates was executed (in 399 BC) after Plato wrote the Republic, but that dialogue surely came some decades later. This is not of mere antiquarian interest; Plato, the most poetic of all ancient prose stylists, knew rather more than most the costs of utopian thinking.

I should locate the irony rather in Oates’s use of the term “irony,” for she grants none to Socrates, even though this has always been his most famous attribute. She says that Socrates’ speech in the Ion is told “with the plodding quasi logic of a right-wing politician,” without recognizing that he is working to perplex his interlocutor, the rhapsode Ion, who boasts of tremendous abilities simply because he knows how to interpret poetry!

Thanks for this correction, though I am not sure that there is much essential disagreement here about Plato’s injunction against what he calls “mimetic” art: the representation not of eternal Forms that are the only true objects of real knowledge but of mere appearances, or imitations of reality. It would seem to be quite commonly known that, building upon this (dubious) epistemological argument, Plato goes on to banish epic, tragic, and comic poetry from the ideal state (Republic, Book X). The expurgation of Homer, Aeschylus, and by extension all dramatic artists from the ideal state is justified in that their art is “mimetic” and thus debased, exciting, and corrupting to the young.

That dictatorial nation-states cannot tolerate poetry, fiction, any sort of imaginative art is well known in history, and hardly needs to be reexamined. My point in my essay is that, in fact, Plato is mistaken in thinking that poetry is a kind of automatic stream-of-conscious babble created by “no mind”; the examples of poets as diverse as Dylan Thomas, Elizabeth Bishop, Philip Larkin, and William Butler Yeats make it clear that poetry is a consciously crafted art—“We must labour to be beautiful” (Yeats, “Adam’s Curse”). In other words, it isn’t just that Plato would banish poetry from the state in order to control the minds of the citizenry but that his conception of poetry is crudely incomplete, distorted, and misleading—indeed, “churlish” and “right-wing.” 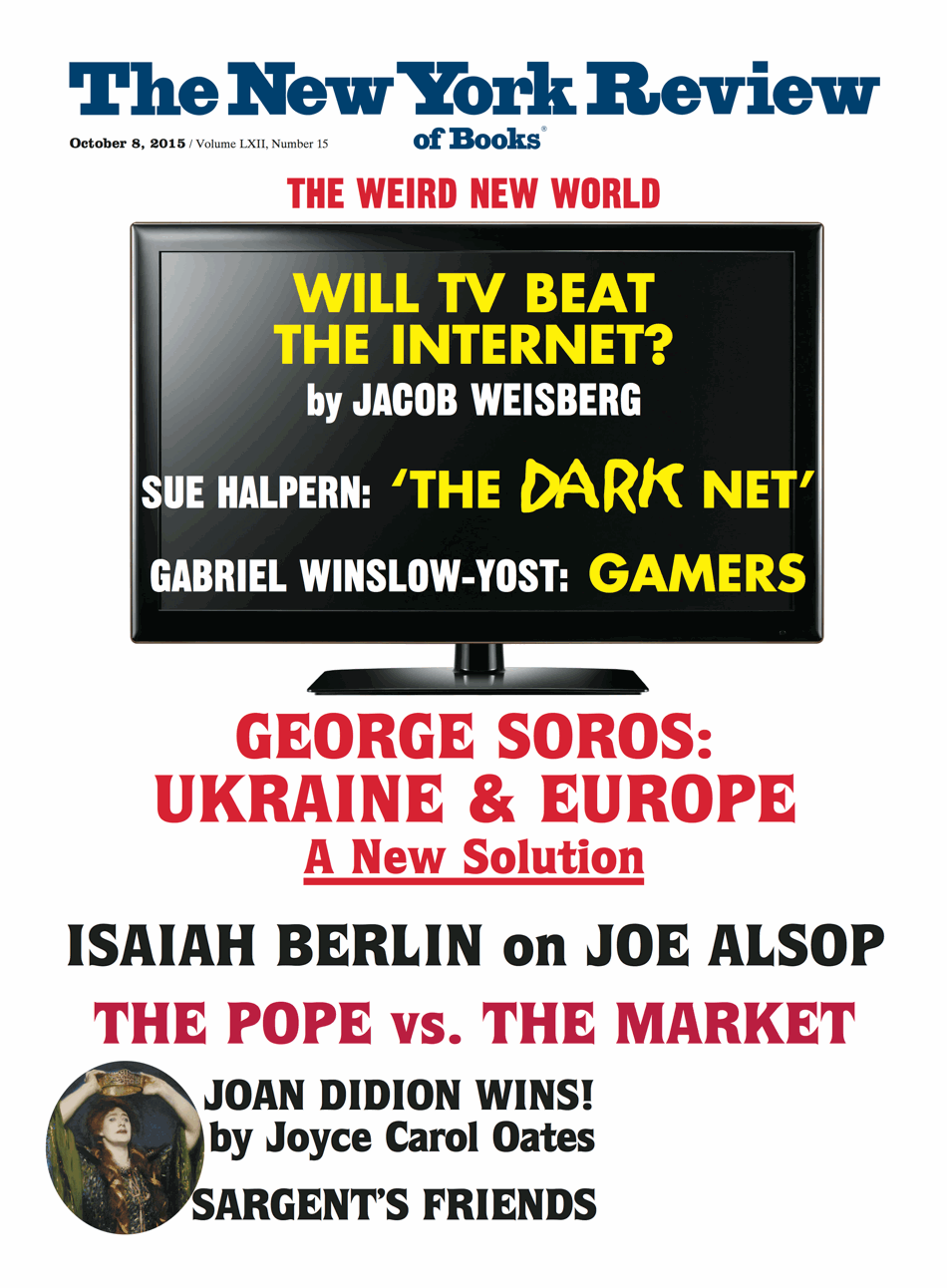