As an Italian and European citizen, I do not vote in the United States, but visiting New York during the presidential primaries I cannot but have a sense of hope founded on the capacity of your political system, despite some obvious absurdities, to put substantive issues at stake. First and foremost the growing economic and social disparities that resemble a sort of leap back to our nineteenth-century European past.

Yet I am surprised how so many distinguished commentators seem to miss a crucial point. Until the election of Reagan, with a turnout of 50 to 55 percent of the citizenship, the name of the game for both candidates was to seize the vote of the moderate centrists. Since then the turnout has to varying degrees increased, to reach 64 percent the first time Obama was elected. Therefore the winner is the candidate who mobilizes the greatest number of citizens who otherwise would not vote if they were not strongly motivated, whether they are to the right of the established Republicans or to the left of the equally established Democrats.

As of today the anger is such that any candidacy, whether Democratic or Republican, that can be targeted as a representative of the status quo is at risk because its prospective supporters might not vote. 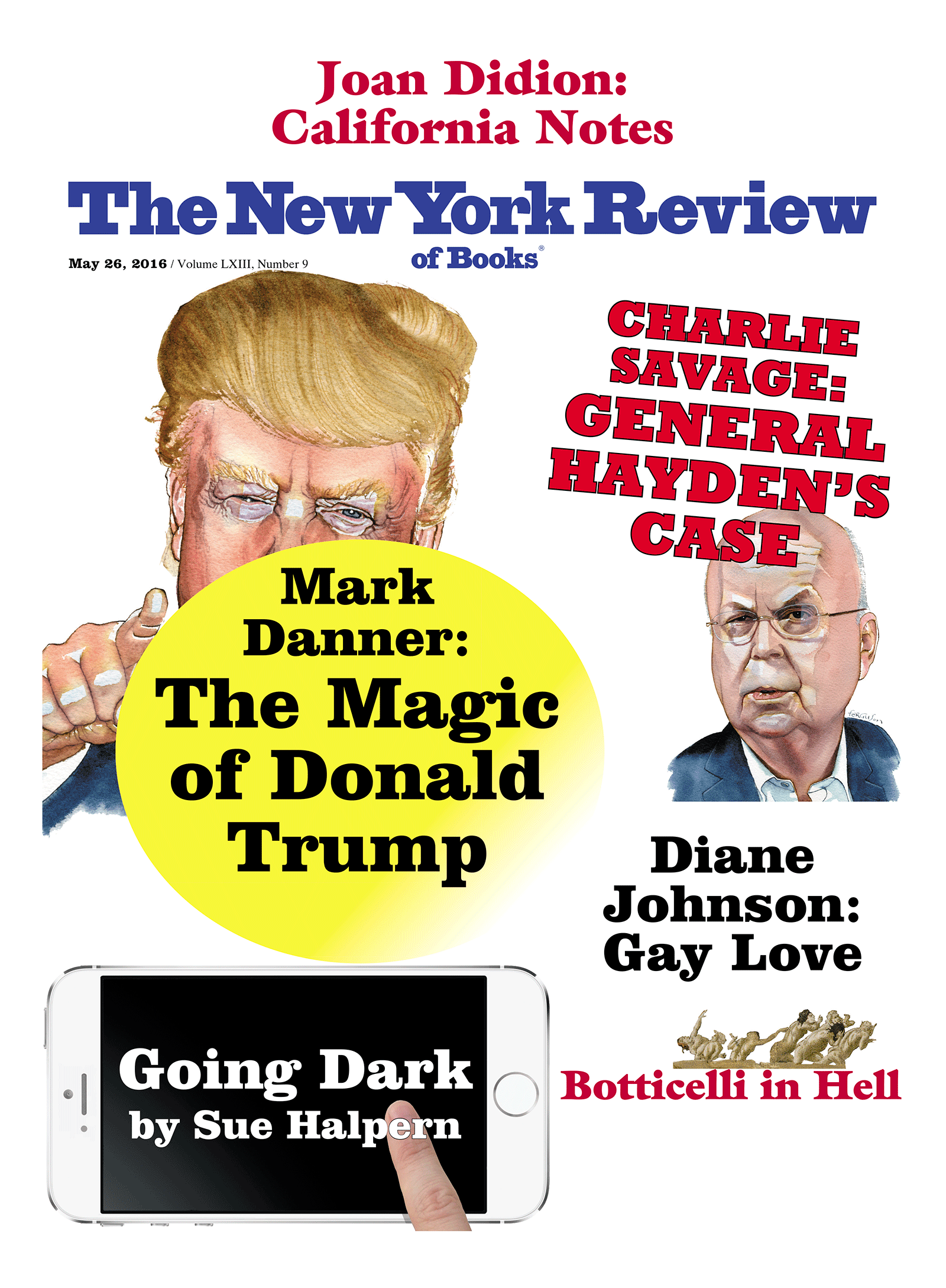 The Man Who Was Right