In Neal Ascherson’s review of the John le Carré biographies [NYR, October 13] there is mention that David Cornwell seems to have forgotten the origin of his nom de plume. If so, I can possibly help to refresh his memory as I had a chance encounter with him shortly after he finished his book The Naive and Sentimental Lover. It was in a Spanish parador that we were both staying at and over dinner with our respective female companions. During our conversation about the movie version of The Spy Who Came In from the Cold, I learned that he had taught at Eton and had worked for British intelligence. He also stated that he had struck upon the name “le Carré” when in Switzerland where he was intrigued by a sign over a shoe cobbler shop with that name. 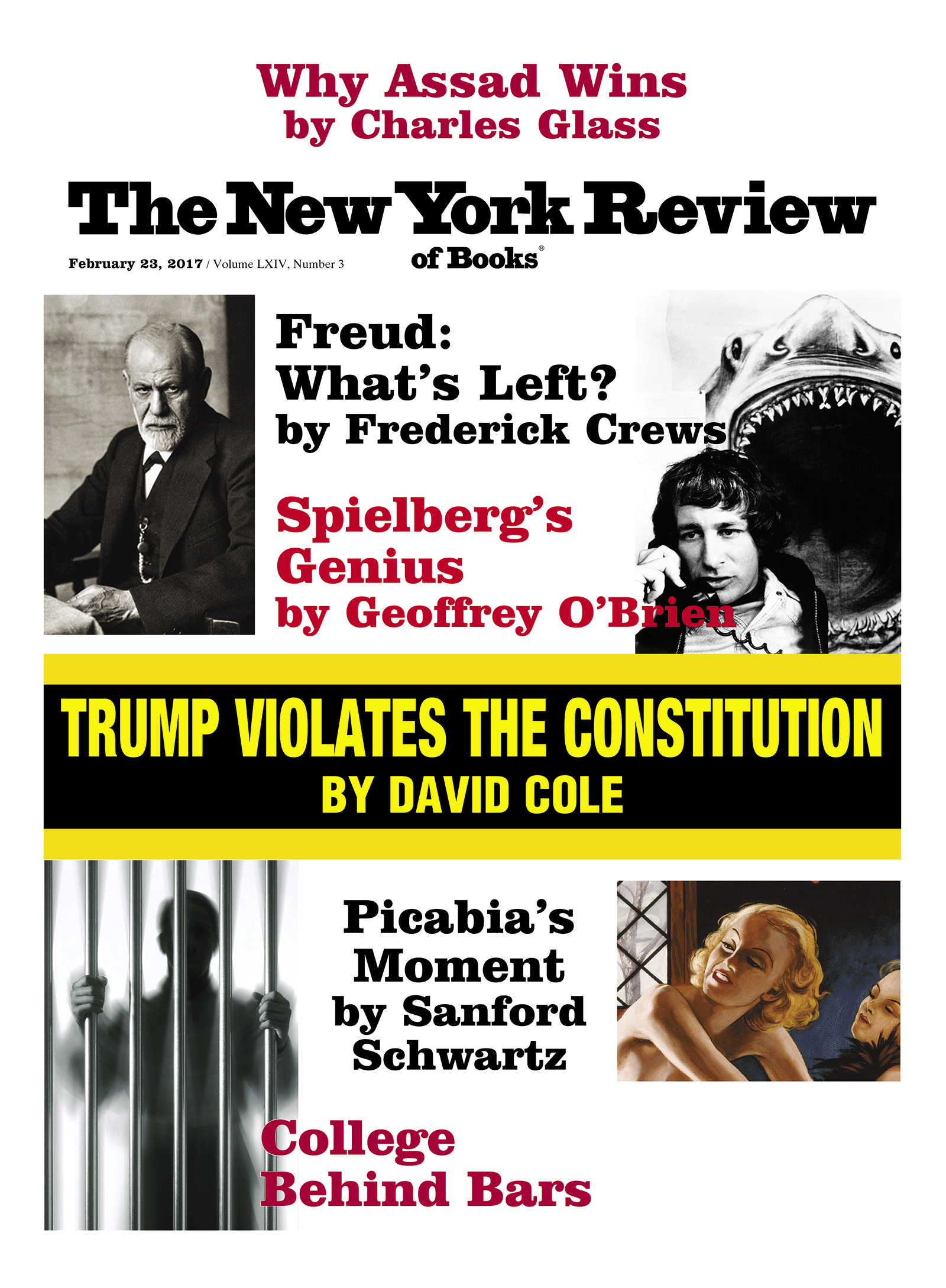 Go Back to the Cold!