Joan Didion in the Deep South from the March 9, 2017 issue

Since the 2016 election, urban liberals and Democrats have newly discovered “rural America,” which is to say our country itself beyond the cities and the suburbs and a few scenic vacation spots. To its new discoverers, this is an unknown land inhabited by “white blue-collar workers” whom the discoverers fear but know nothing about. And so they are turning to experts, who actually have visited rural America or who previously have heard of it, to lift the mystery from it.

One such expert is Nathaniel Rich, whose essay “Joan Didion in the Deep South” [NYR, March 9] offers an explanation surpassingly simple: over “the last four decades,” while the enlightened citizens of “American cities with international airports” have thought things were getting better, the “southern frame of mind” has been “expanding across the Mason-Dixon line into the rest of rural America.” As Mr. Rich trusts his readers to agree, the “southern frame of mind” is racist, sexist, and nostalgic for the time when “the men concentrated on hunting and fishing and the women on ‘their cooking, their canning, their ‘prettifying.’…”

This is provincial, uninformed, and irresponsible. Mr. Rich, who disdains all prejudices except those that are proper and just, supplies no experience or observation of his own and no factual and statistical proofs. He rests his judgment solely upon the testimony of Joan Didion in her notes from a tour of “the Gulf South for a month in the summer of 1970.” Those notes contain portraits of southerners whom “readers today will recognize, with some dismay and even horror” because (as Mr. Rich seems vaguely to mean) southerners have not changed at all since 1970. The Didion testimony alone is entirely sufficient because she “saw her era more clearly than anyone else” and therefore “she was able to see the future.”

What is remarkable about Mr. Rich’s essay is that he attributes the southernization of rural America, and the consequent election of Mr. Trump, entirely to nostalgia “for a more orderly past,” without so much as a glance at the economic history of our actual country. The liberals and Democrats of our enlightened cities, as Mr. Rich rightly says, have paid little or no attention to rural America “for more than half a century.” But it has received plenty of attention from the conservatives and Republicans and their client corporations. Rural America is a colony, and its economy is a colonial economy.

The business of America has been largely and without apology the plundering of rural America, from which everything of value—minerals, timber, farm animals, farm crops, and “labor”—has been taken at the lowest possible price. As apparently none of the enlightened ones has seen in flying over or bypassing on the interstate highways, its too-large fields are toxic and eroding, its streams and rivers poisoned, its forests mangled, its towns dying or dead along with their locally owned small businesses, its children leaving after high school and not coming back. Too many of the children are not working at anything, too many are transfixed by the various screens, too many are on drugs, too many are dying.

In a New York Times Op-Ed, A. Hope Jahren writes: “Farm policy hasn’t come up even once during a presidential debate for the past 16 years.” But the problem goes back much farther than that. It goes back at least to Eisenhower’s secretary of agriculture, Ezra Taft Benson, who instructed American farmers to “get big or get out.” In effect that set the “farm policy” until now, and thus sealed the fate of the decent, small, independent livelihoods of rural America. To that brutally stated economic determinism I know that President Clinton gave his assent, calling it “inevitable,” and so apparently did Mrs. Clinton. The rural small owners sentenced to dispensability in the 1950s are the grandparents of the “blue-collar workers” of rural America who now feel themselves to be under the same sentence, and with reason.

It is true that racism, sexism, and nostalgia have counted significantly in the history of rural America until this moment. But to attribute the approximate victory of Mr. Trump only to those “southern” faults, and to locate them only in rural America, is a driblet of self-righteous ignorance.

I’m glad that my foreword to Joan Didion’s South and West has provided a forum for Wendell Berry’s defense of rural America. I only wish he had bothered to read my essay with greater care. He seems to have confused it with other pieces he has seen about “white blue-collar workers,” a phrase that he quotes but that I never used.

Berry acknowledges that “racism, sexism, and nostalgia have counted significantly in the history of rural America until this moment” but he is offended that I point this out. He seems to think that I attributed Donald Trump’s victory “entirely” to the culture of the rural South, when in fact I argued that the “dense obsessiveness” that Didion observed in her travels was “the true American condition.” I do admire, however, the ease with which Berry moves from his demand for “factual and statistical proofs” to his own expansive generalizations about “the business of America” and the plight of rural children “transfixed by the various screens.”

Berry argues, as many others have, that Trump’s older, rural voters were motivated by economic despair. But a lot of Americans have experienced economic despair, much of it exacerbated by cruel government policy. Many of these people live in cities, including New Orleans, where I live. Disproportionately they are not white. In fact—to cite a few factual and statistical proofs—recent reports by the ACLU, the Pew Research Center, and the US Department of Labor have shown that African-Americans and Latinos have suffered far worse than whites since the recession, while younger workers (ages twenty-five to thirty-four) have experienced more severe and prolonged declines in employment than members of every other age group. Yet these voters broke decisively against Trump. I wonder why Mr. Berry thinks that is. 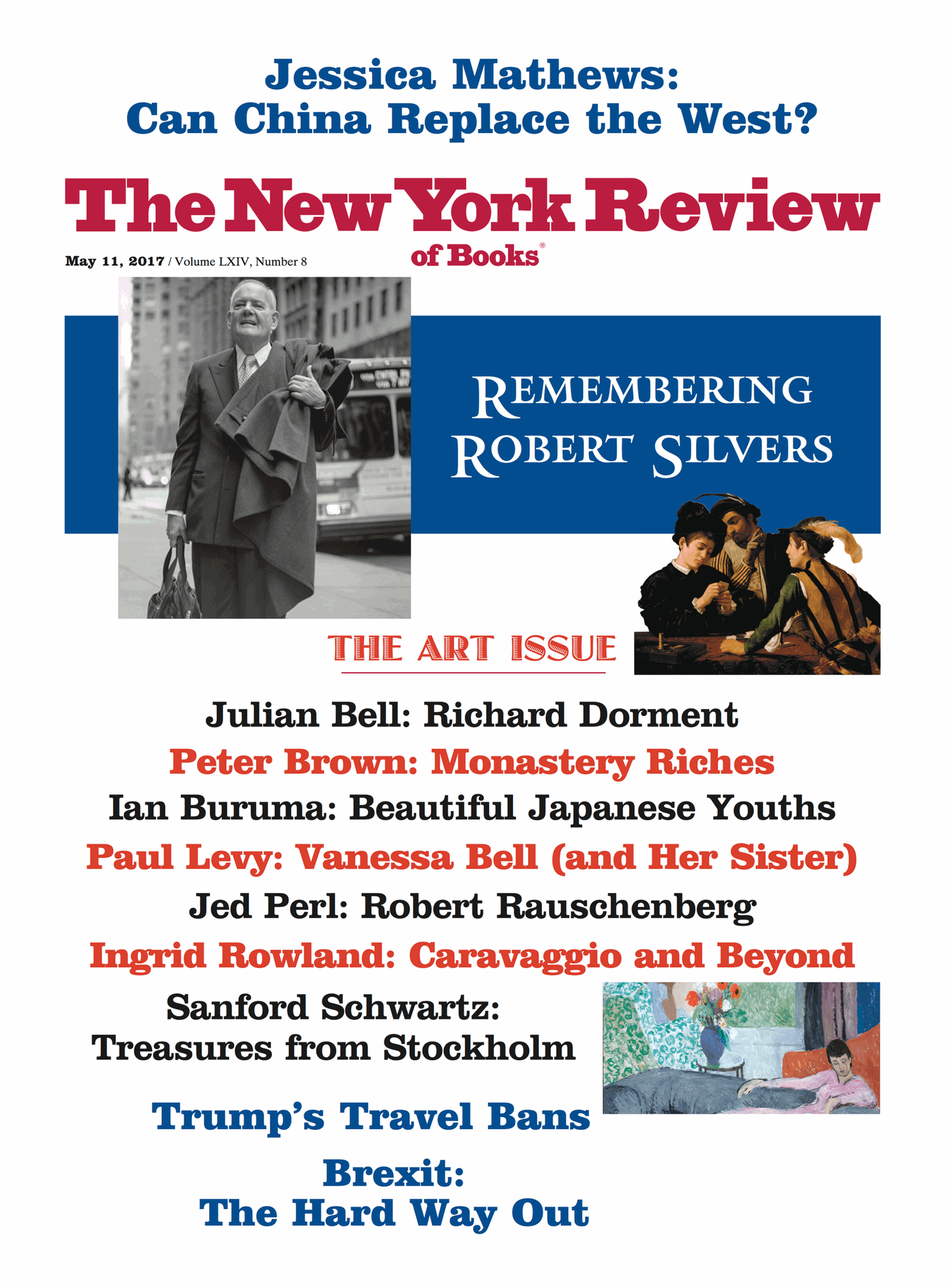 Radmila Lazic, translated from the Serbian by Charles Simic

The Home of Southern Secrets