I would like to comment briefly, in Hayden Pelliccia’s discussion of Iliad translations, mine included [NYR, October 12], on the much-debated “reading” by Zenodotus of daita (feast, banquet) rather than the otherwise unanimous pasi (all) at the very beginning of the Iliad, changing the fate of the Greek battlefield corpses at Troy from being “carrion for dogs and all birds [of prey]” to “carrion for dogs, for birds a feast.”

We are told that this is “a much better reading,” and so indeed it is. But we are also told that reading it “is what everybody wants to do but nobody dares,” that we translators are “recapitulating a long-standing scholarly failure of nerve.” Here I beg to differ. We need to be a little clearer, to begin with, about the source of our information, and what that source actually says. It comes in a long second-century-CE work called the Deipnosophistai, or Scholars at Dinner, by Athenaeus of Naukratis, in Egypt. It is he who informs us that Homer uses the term dais, daita, only of humans, not of animals, which (despite what Professor Pelliccia writes) is true: the apparent lone exception was only created by a clever piece of repunctuation. Athenaeus is scolding Zenodotus for not knowing this, when writing (not reading) daita in his edition. It was an un-Homeric usage.

Thus, daita is Zenodotus’s own proposed emendation. He may have found it in a lost manuscript: we don’t know, but it’s unlikely. Or it may simply be his suggestion as an improvement for the admittedly uninspiring pasi. What we do know is that pasi, however uninspiring, is the unanimous reading of all manuscripts. Further, it is extremely unlikely that it got there by accident, or that daita would ever have been ousted from the manuscript tradition by pasi through corruption. We are left with the real possibility that pasi was what Homer actually wrote. He did nod on occasion. This possibility, and not a failure of nerve, is the reason for sticking with the vulgate, rather than accepting Zenodotus’s tempting rewrite.

In claiming daita (in line 4) was “Zenodotus’s own proposed emendation” of these famous lines, Professor Green omits a relevant piece of evidence: an independent source tells us that Zenodotus regarded lines 4–5 as inauthentic. It is doubtful that he polished them up before deleting them.

Green follows Athenaeus in missing the point of Homer’s gruesome misapplication of “formal banquet” to suggest what birds do to warriors’ corpses. But Aeschylus, Sophocles, and Euripides all got it. Each of them “misapplies” “banquet” words to precisely the same effect. (The passages are assembled in the Basel commentary.)

Green concludes with an appeal to textual conservativism: the “admittedly uninspiring” pasi (all) is what the manuscripts unanimously read. But “all” is not so much uninspiring as incorrect, as Green tacitly concedes when he qualifies it in his translation: “carrion for dogs and all birds of prey.” In his letter he brackets the words “of prey” as if trying to disown them, as well he might: the rotting carcasses at Troy would have been picked over by carrion birds—crows, ravens, vultures—whose weak beaks require flesh torn open and rotting, not by birds of prey equipped to rend the living. Green’s supplement is unhelpful to his case, but what is telling is that he felt forced to make one: if he really believes we have good “reason for sticking with the vulgate” in this case, why is he unable to do so? 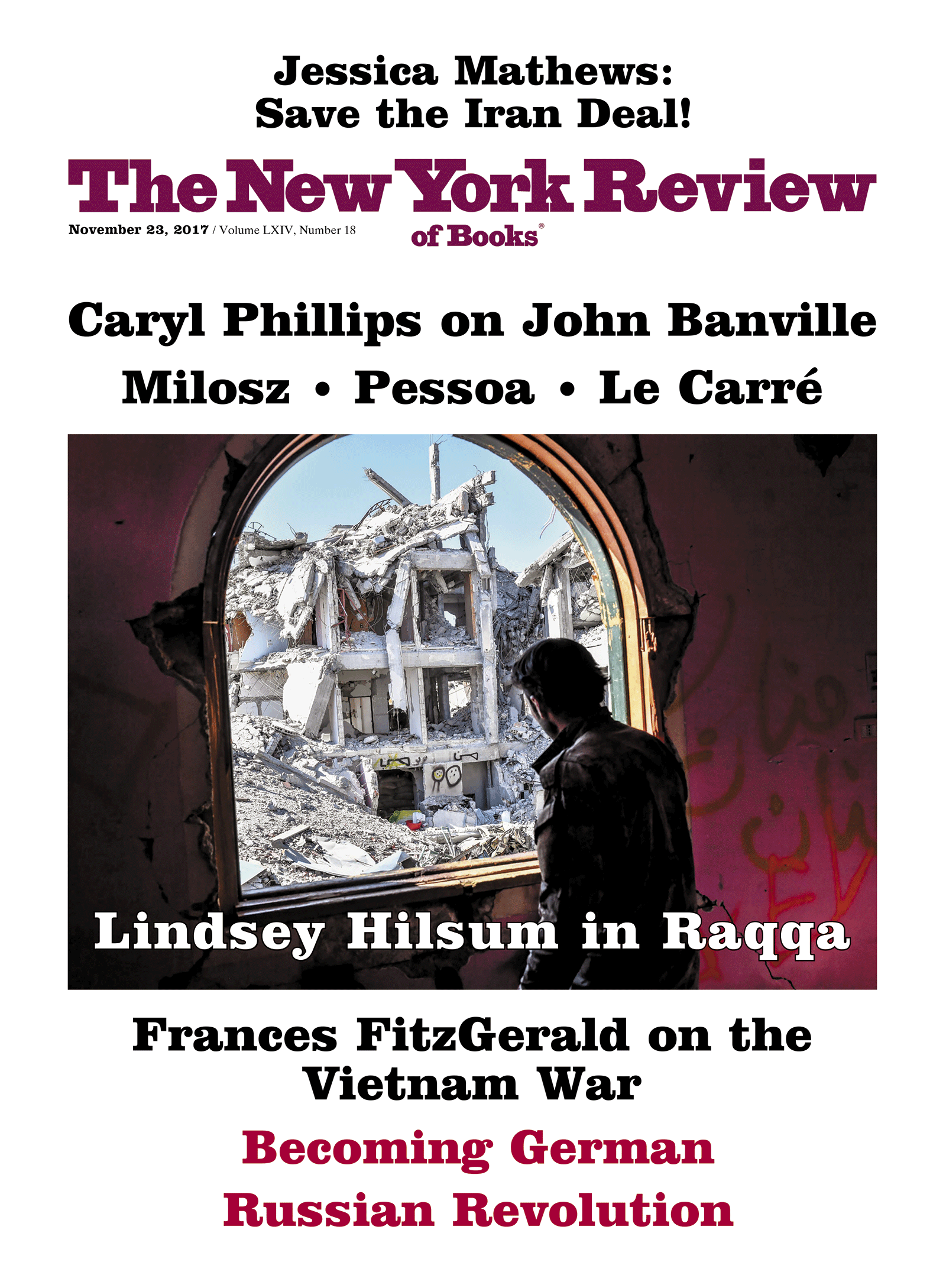 Extravagant, Aggressive Birds Down Under