Simon Callow’s article on Paul Robeson [NYR, February 8], who was a childhood (and beyond) hero of mine, was a powerful reminder of what a great man Robeson was and how shamefully we all neglected him. It also brought back to me two memories of the only times I saw him in person, each of which may add a little to the list of his deeds.

The first, in the mid-1940s, was when he came to my parents’ home (I must have been about ten) in Brookline, Massachusetts, to raise money for American veterans of the Lincoln Brigade, a republican unit in the Spanish civil war. There were perhaps forty people there to hear him. My younger brother and I were at the top of the stairs, forbidden to come down but allowed to stay where we could glimpse him and hear him. He spoke well and with feeling, with his marvelous voice and expressiveness. And he sang a few songs (there was a piano), including, of course, “The Four Insurgent Generals.” We were mesmerized, as I think the adults were, even more by his moving singing than by his powerful speaking.

The second was in April 1959. I was hitchhiking around England in the wet and the mud. I came into Stratford-upon-Avon, saw that Robeson was appearing as Othello, and knew immediately that this was one event that I would forever regret missing, even though I was cold and sopping wet and had no idea that this was to be one of his last appearances in that role. The theater was sold out, but I was able to plead my way into a place standing at the back.

Robeson’s performance was hypnotic. But one aspect of it I have never seen performed, except this time, or referred to. As Shakespeare created him, Othello was not only black, he was aging; he was past his prime and could never recapture it; and he was aware of this sad and enraging fact. Robeson incorporated this aspect of Othello into his performance. His speaking stumbled once or twice, lost strength a little. He seemed to have brief periods of inattention. And all of this clearly was, at the time and in memory, Othello and not Robeson, intentional as part of the role, unifying actor and role and man.

In his admirable essay on Paul Robeson Simon Callow notes the long eclipse of Robeson’s once-global reputation, from the 1960s to the present. Today, writes Callow, “it is hard to find anyone under fifty who has the slightest idea who he is.” Let it be noted, though, that some of Robeson’s British admirers kept the faith. In 2006, the thirtieth anniversary of his death, I attended the dedication of a memorial to Robeson at the School of Oriental and African Studies in London, organized by the West Africanist Philip Jaggar. (As Callow notes, Robeson studied Kiswahili and phonetics at SOAS in the 1930s.) A gathering of students and others listened as the Labour politician Tony Benn discussed Robeson’s life as a performer and political activist. The Jamaican-born bass-baritone Sir Willard White sang a cappella versions of “Ol’ Man River” and “Deep River”—they had been sung at Robeson’s funeral in Harlem in 1976. Most memorably, a speaker from the audience described a Campaign for Nuclear Disarmament rally in Trafalgar Square in 1959, when Robeson was playing Othello at Stratford, a year after the restoration of his passport by the US government. As London traffic rumbled around the square, the speaker recalled, a succession of notables addressed the crowd from the steps of Nelson’s Column. “Then,” he concluded, “Paul Robeson sang…and the buses stopped.” 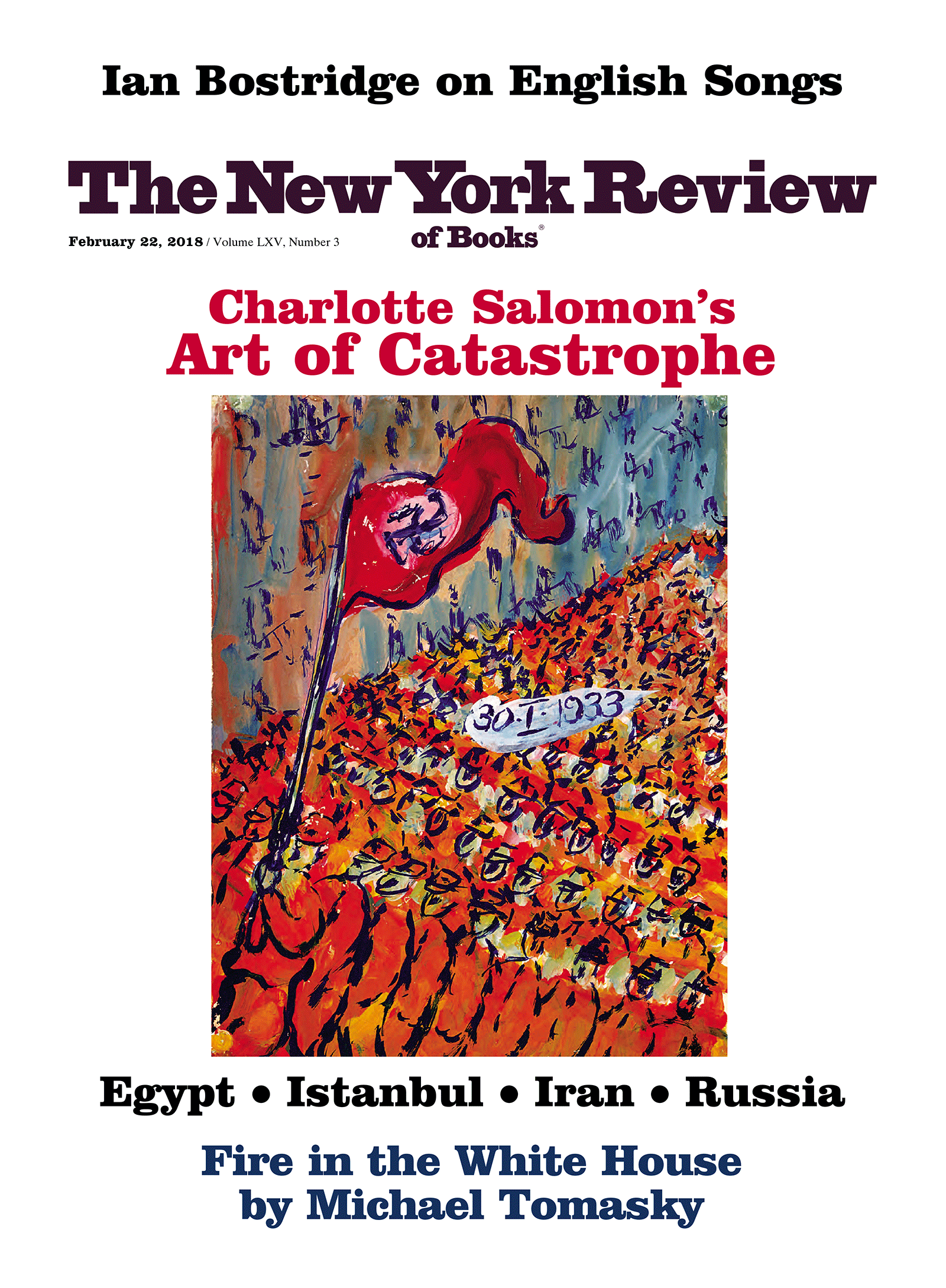 The Heart of Conrad

The Heart of Conrad

The Fate of Paul Robeson

No Love Without Delusion

Who Was Saint Paul?

Loving with a Stiff Upper Lip