Stephen Greenblatt [“Damn It All,” NYR, December 20, 2018] contrasts to ill effect Catholic punishment in the afterlife with that of what he alleges is the rabbinic version. According to him, “For the ancient rabbis” the opposite of heaven “was not a place of torture; it was more like a state of depression.” How benign. The truth is something else, however. The Babylonian Talmud has the destroyer of the Jerusalem Temple, Roman general Titus, burned to ashes, reconstituted, and burned again, forever. The ancient rabbis place Jesus in a cauldron boiling with hot excrement for eternity (BT Gittin 57a). Not a place of torture?

In their complex, rich textual tradition, the Jews, like the Christians and the Muslims, speak with many voices, and it is always possible to find contradictions to almost any claim made about them. But in the Hebrew Bible Sheol, often translated as “hell,” simply refers to the grave, the melancholy destination, as Job makes clear, for both the righteous and the unrighteous. I see no evidence that Rabbinic Judaism developed anything like the vast, elaborately detailed subterranean torture chamber so graphically depicted in The Penguin Book of Hell. The Jews had many worries, but the prospect of going to hell does not seem to have figured prominently among them. 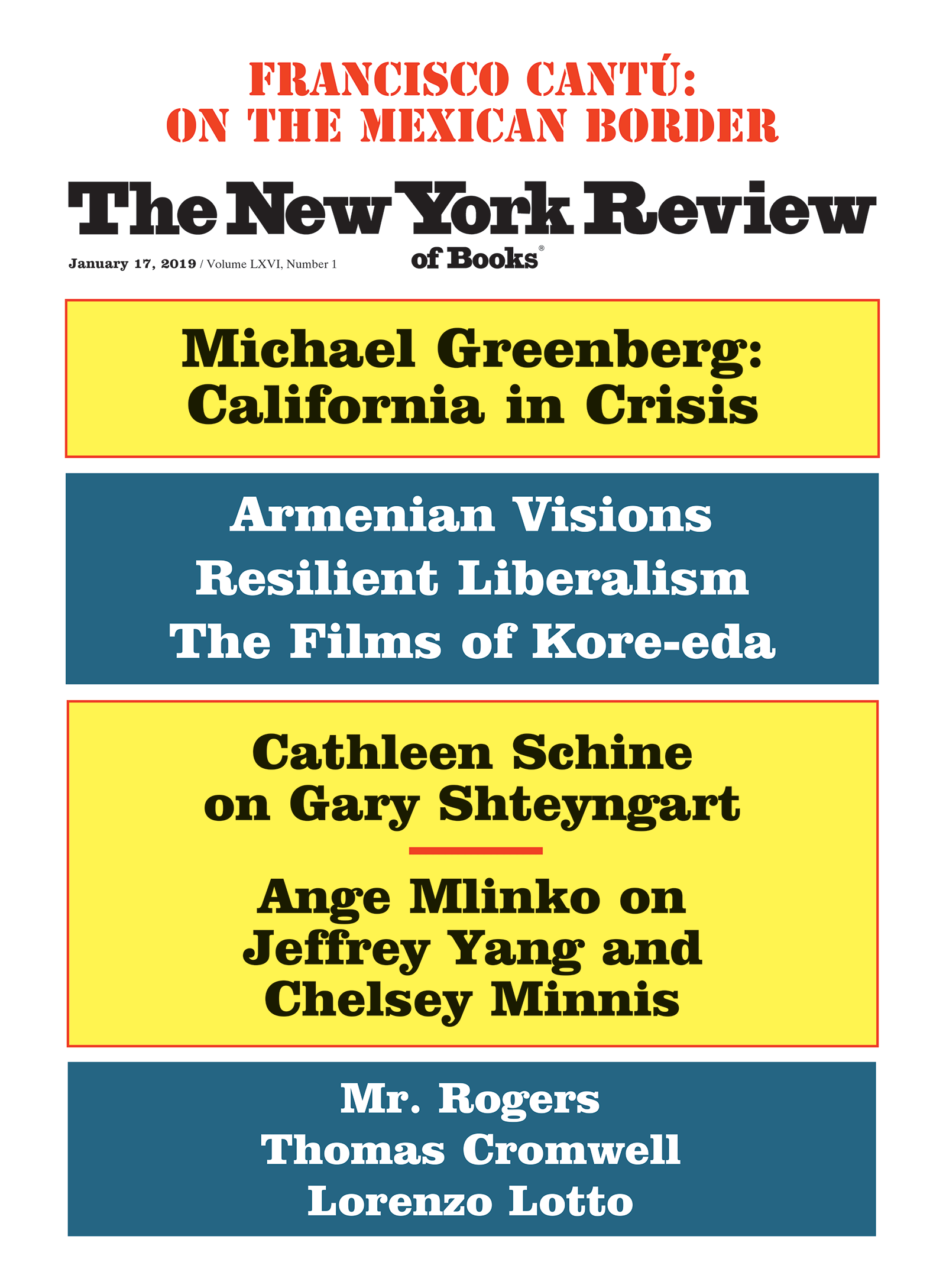 So Funny You Could Plotz

What Happened in Poland?: An Exchange

Even Worse Than We Thought

‘The Crime and the Silence: Confronting the Massacre of Jews in Wartime Jedwabne’ by Anna Bikont