California: The State of Resistance from the January 17, 2019 issue

In the article “California: The State of Resistance” [NYR, January 17], Michael Greenberg wrote, “I was surprised to see virtually no new construction in Berkeley.” I don’t know where he looked, but I could offer a tour of just-completed, under construction, and permits-issued residential sites, most several stories taller than what they replace. Is it enough? No, but far better than a decade ago when nothing was being built, and a clear sign of progress.

I thank Mr. Vartanoff for pointing out that there is indeed construction activity in the city of Berkeley. I should have written, “I was surprised to see virtually no construction of affordable housing in Berkeley.” My essay about statewide poverty and housing in California was not the place to drill into the data of particular localities. But Berkeley is a prime example of how hyperlocal laws impede the building of affordable housing, and I hope to address here the complaints of readers who took issue with my characterization of Berkeley’s housing shortage.

In Berkeley, 910 new housing units were completed between 2014 and 2018 and another 525 units have permits or are already under construction—a total of 1,435 and a considerable increase from the relative inactivity of previous years. Only 157 of these units are affordable; the rest are for high-income tenants. In 2016 Berkeley permitted the construction of a total of eighteen affordable units; in 2017 the total was sixteen. The majority of the current construction is clustered around the downtown area and consists of smaller apartments marketed to high-rent-paying students and recent graduates.

For Berkeley to meet its Regional Housing Needs Allocation, 1,530 additional units still need to be built by 2022, and almost all of these—1,401 units—will have to be for low- and moderate-income households. It is difficult to envision a scenario in which this will occur, even though the developers of a 260-unit building on a former parking lot on Fourth Street made half of their apartments affordable last year in order to stop being thwarted by local restrictions and lawsuits. They invoked a laudable new state law (SB 35) under which any municipality that is not meeting its housing requirements must relinquish control of its permit process (i.e., local restrictions and pending lawsuits are summarily overruled) when developers make a mandated portion of their projects affordable. Another step in the right direction is Governor Gavin Newsom’s recent proposal to penalize cities that fail to meet affordability goals by withholding state money for road and transit improvements.

One reason for the lack of affordable housing in Berkeley is its Neighborhood Preservation Ordinance, a visionary law when it was passed in 1973; it was designed to protect the city from demolition-happy “urban renewal” polices by granting control over new construction to neighborhood residents. But housing realities have changed since the 1970s: the federal government no longer invests in large-scale “slum clearance” projects, and the Berkeley ordinance now works to impede the creation of badly needed affordable housing in residential areas where new projects can and should be built. In 2018, the median cost of a home in Berkeley was more than $1 million, and the average one-bedroom apartment rented for $2,296. Residents use arcane zoning technicalities to block new construction because of parking concerns or dubious fears that it will depress property values and disturb a neighborhood’s “character.”

This kind of politics of convenience is hard to defend in a time of crisis. California is in the throes of a passionate debate about how best to tackle its affordable housing shortage. It seems reasonable to hope that Berkeley, with its long history of support for progressive causes, will find a way to create equitable housing policies. Ethical, inclusionary development adds value to cities in innumerable ways. 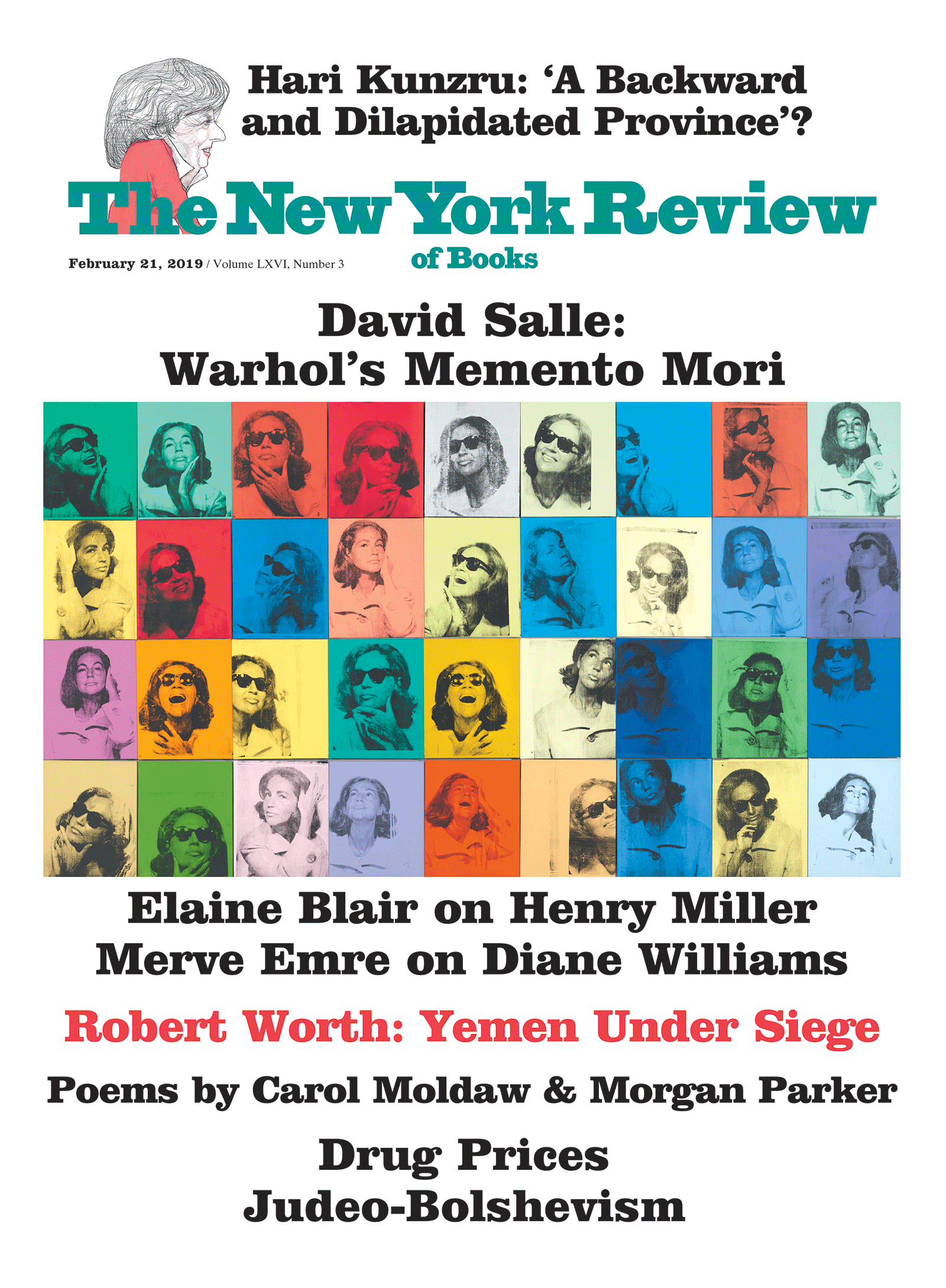 An Exchange on Berkeley

The Rise of the Homeless