Positive Capability from the November 7, 2019 issue

I am very grateful to Nick Laird for his generous review of my anthology, The Penguin Book of the Prose Poem [NYR, November 7]. There is, however, one mistake in his roll call of missing American poets: Yusef Komunyakaa is definitely included, on p. 180. He is also wrong to say that I chose Zbigniew Herbert’s “Pebble,” which is wonderful, but not a prose poem (Herbert is represented by “Hermes, Dog and Star”).

Additionally, although he is right to note that my introduction quotes selectively from Wordsworth’s definition of poetry in the “Preface” to Lyrical Ballads, it is not the case that the “entire sentence” reads: “I have said that poetry is the spontaneous overflow of powerful feelings: it takes its origin from emotion recollected in tranquility.” Recollected like this, it becomes plausible to argue, as Laird does, that the second “half” of the “famous quotation…not only qualifies the first half but entirely rewrites it,” by implying that the poetic emotion requires the critical distance of tranquility to moderate it, via a process of “concentration” and “distillation” that Laird associates with writing in verse.

Wordsworth, however, continues: “the emotion is contemplated till by a species of reaction the tranquility gradually disappears, and an emotion, kindred to that which was before the subject of contemplation, is gradually produced, and does itself actually exist in the mind.” No doubt he knew the importance of redrafting as much as the next poet, but he doesn’t say anything about the tranquility of versification obliging one to have “second, third, fourth thoughts.” 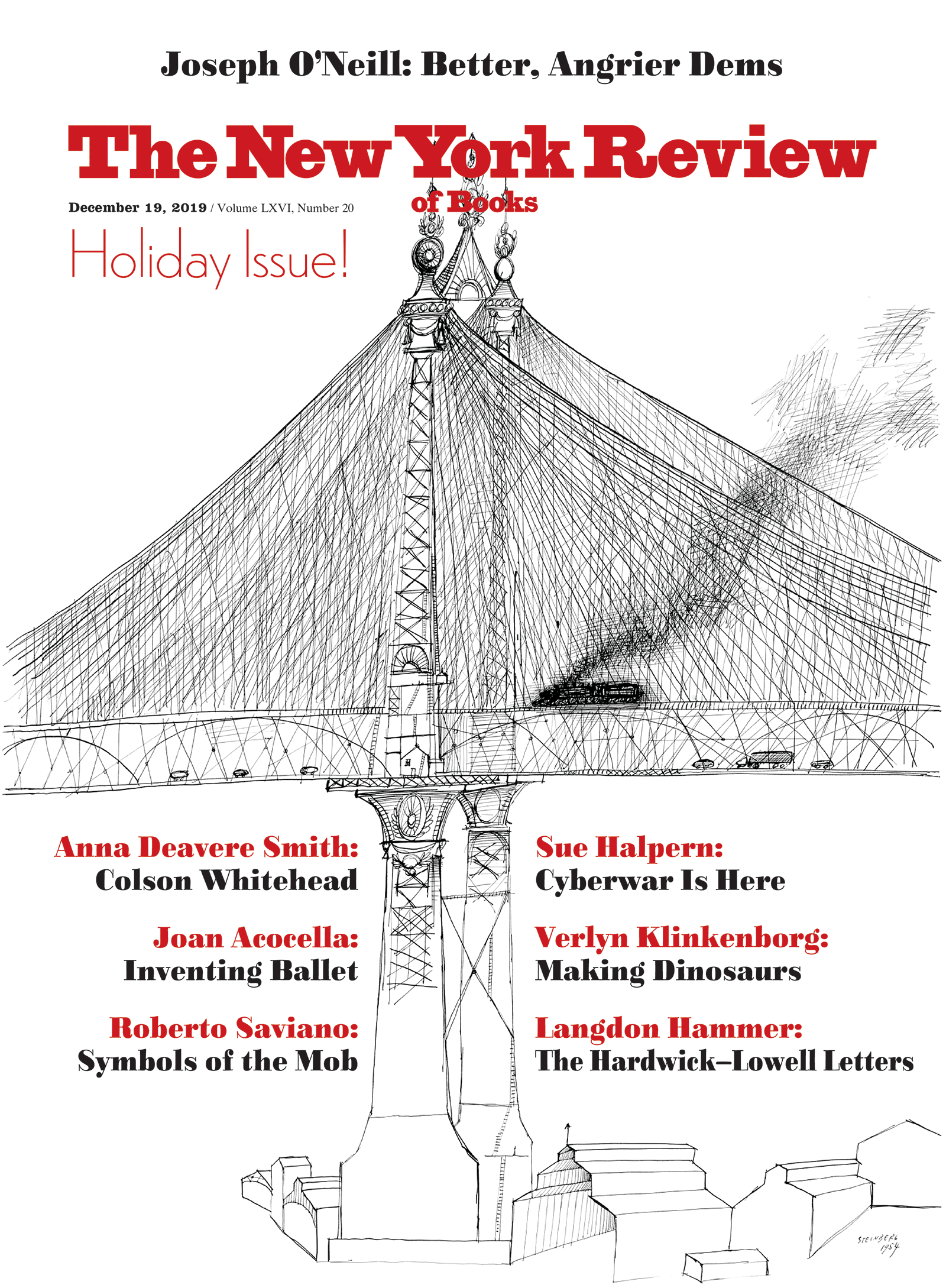 What Were Dinosaurs For?

What Were Dinosaurs For?