Joseph O’Neill produced two excellent essays on contemporary American politics: “No More Nice Dems” [NYR, December 19, 2019] and “Brand New Dems?” [NYR, May 28, 2020]. Both should be essential reading for those of us in the attentive liberal public, but even more so by every Democratic candidate as well as the advisers and organizers behind them.

My concern, however, is that many may interpret his prescriptions in “Brand New Dems?” too literally—that the weaknesses of the Democratic Party O’Neill so cogently describes can be remedied exclusively through the efforts of a present-day Don Draper devising killer slogans on his office couch.

Don’t get me wrong: the Democrats desperately need killer slogans, particularly those extending from a compelling new brand. But as a business executive, I’m reminded that the best brands I’ve seen developed come from companies with clear identities of who they are and clear visions of what they want to do.

The solid Republican brand to which O’Neill speaks reflects such clarity in the party’s identity and vision. They are the confident, aggressive protectors of the advantages enjoyed, and prejudices maintained, by constituencies whose interests and status are challenged by the contemporary global economy and increased diversification of American society. Republicans envision a delegitimized and disabled public sector, as only government has the power to abridge existing privileges and accelerate the continued economic and societal transformations. This identity and vision gestated under Barry Goldwater, was popularized with Ronald Reagan, got effectively implemented by George W. Bush, and is exemplified by Donald Trump.

In contrast, the shapeless Democratic brand deplored by O’Neill reflects the party’s amorphous identity and vision. They lived for years off the remnants of the New Deal and Great Society, attempted Clinton-like pivots, and then struggled to expand “Hope and Change” into a coherent agenda that extends beyond health care. A new Democratic identity declaring itself the party of a vibrantly diverse twenty-first-century America—with a new vision based on the belief that government can be a positive force capable of addressing such contemporary imperatives as climate change, economic inequality, criminal justice reform, women’s rights, and affordable health care—would be vital contributions to O’Neill’s rebranding requirement.

Taking the second question first: I argue that the Democratic Party’s public ideological identity is already the one he describes: “The party of a vibrantly diverse twenty-first-century America—with a new vision based on the belief that government can be a positive force capable of addressing such contemporary imperatives as climate change, economic inequality, criminal justice reform, women’s rights, and affordable health care.” This identity is descriptively fine, even inspiring; but it doesn’t add up to a strong party brand. It doesn’t durably attract low-information apolitical centrists, nor does it consistently inspire the trust and loyalty of the party base. If it did, we wouldn’t keep losing elections we shouldn’t lose. The Republican Party wouldn’t keep winning elections it shouldn’t win.

A brief answer to Hamburg’s first question would be: in the matter of negatively branding the GOP, vigorous PR—that is, an effective negative branding operation—would go a long way toward making the GOP more beatable and real progress more achievable. The mystery is why so many Democrats, whether on the left or right of the party, don’t understand this. In the matter of improving perceptions of the Democratic Party in the eyes of its own supporters and potential allies, PR is nowhere near enough. I argue that what’s required is very substantive: a party committed to using its power to do the will of Democrats, notably the grassroots activists who deliver the votes, and the donations, needed for victory. Again, it seems not to occur to many Democratic officials that their job is to act in such a way as to make Democrats happy and Republicans unhappy.

But what makes a Democrat happy? What does being a Democrat mean? Who should be a Democrat? These are vital questions that merit urgent, deeper investigation. Inevitably, any answer will to a degree depend on the particular ideology of the answerer. But also inevitably, a good answer will reckon with our current reality, which is that the United States is largely under the control of a party intent on the destruction of American democracy. Democrats must do something different, and fast. 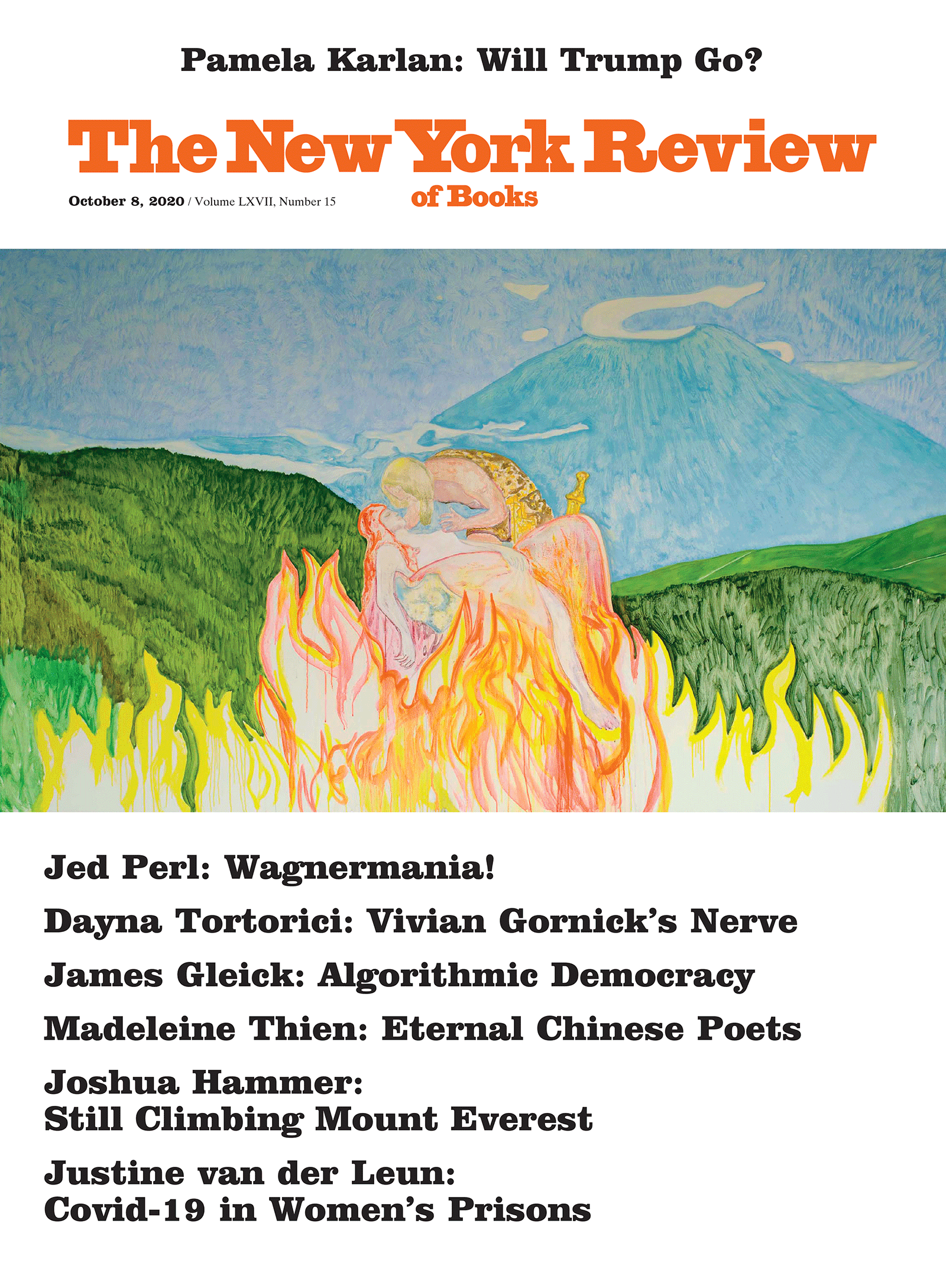 The Nicaraguan Tangle: An Exchange