Charm Defensive from the September 24, 2020 issue

I appreciated Simon Callow’s insightful and engaging review of Life Isn’t Everything, the oral history and biographical portrait of my brother, Mike Nichols [NYR, September 24]. I was saddened, however, to see our mother, Brigitte, dismissed with the single word “nightmarish,” and I will attempt in this letter to relate some information that might allow a fuller and kinder understanding of her. She was an intelligent and sensitive woman whose death in 1985 was widely mourned, especially by the many young people in whose lives she took an active interest.

Our mother suffered grievous losses in her early years: her mother, Hedwig Lachmann, died in 1918, a victim of the influenza pandemic, and her father, Gustav Landauer, was assassinated by right-wing militia men in 1919, leaving Brigitte an orphan just after her thirteenth birthday. Her two sisters also died young, one, Lotte, in a botched surgical operation, and the other, Gudula, in a bus accident in New York City just weeks after arriving in the US in 1946 after surviving hidden away in Nazi Germany throughout World War II, a dreadful and heartbreaking irony. Our father, Paul Nichols, a practicing physician, died in 1944 at age forty-four of acute leukemia, untreatable at that time. Thus, Brigitte had lost both parents, both sisters, and her husband before she was forty years old.

Alone now except for her two young boys, Mike and me, ages twelve and eight, and only four years after arriving in a new country after escaping Germany, she had to survive and to raise her children without any marketable skills or clear way to make a living and guide our small boat through rough waters. She typed dissertations and theses for graduate students; sold leather goods, tchotchkes, and costume jewelry from our tiny apartment; rented out the single bedroom in our apartment while I slept on a sofa and she in a hide-a-bed in the living room and Mike was away at boarding school. In summer she managed small hotels in the Catskill Mountains, which catered almost exclusively to German-Jewish refugees. Her charm and beauty doubtless helped her to succeed in that endeavor. Despite these efforts she borrowed and borrowed and borrowed from Household Finance so often that she was eventually given a wall plaque to honor her faithful repayment of all the loans.

All this travail took its toll on Brigitte. She was beset with fears and worry and perhaps clung too tightly to Mike and me. Her ability to interact with the world in those difficult days was limited by a type of agoraphobia. She suffered from physical ailments including severe asthma and was plagued by migraine headaches. I should say that Mike did bear the brunt of our mother’s at times “neurotic” and controlling behavior, and they had too many cruel arguments to count. I concede that some of her behavior, such as guilt-induction, did serve as a template for later Mike and Elaine hilarity.

Despite all the obstacles she faced, however, our mother did prevail—she survived the storms and raised her boys to eventual independence and success. Mike became Mike Nichols and I became a physician.

Brigitte remarried six years after our father’s death and her life stabilized and improved greatly. Her second husband, Dr. Franz X. Hausberger, became a revered professor at Jefferson Medical College, and she was employed as the administrator and lab assistant in his productive research laboratory. In later life Mike was always very generous to our mother and our stepfather Franz, buying them an apartment in Philadelphia and a summer home at the Jersey Shore. He was always polite and indulgent to our mother despite the earlier challenges in their relationship and his lingering resentment.

Our mother certainly had her flaws, as do we all, but she was a valuable person who during a time of great stress did the best she could with the difficult hand she was dealt.

I felt rather humbled by this letter: one writes so unthinkingly about people and events of which one has no personal knowledge, forming judgments on the flimsiest of evidence. On the matter of his childhood Mike himself was largely silent. In Life Isn’t Everything, Dr. Nichols speaks movingly of his mother’s difficult life after his father’s death, of her struggles simply to survive, her depression, and how Mike bore the brunt of that, but there is nothing in the book about her later life—her remarriage, the general improvement of her circumstances, and the great transformation in her relationship with Mike. It is therefore her neurosis and her recourse to emotional blackmail that dominate the description of her in the book, because those qualities featured so strongly in the Nichols/May sketches, in which she appeared as the comic Jewish mother from hell. I have no doubt that that was one of the many, many guilts that Mike nursed over the years. Comedians are immensely complex figures, partly because they so often feed off their own lives for material, and to the end Mike remained, in the broadest and noblest sense of the word, a comedian. 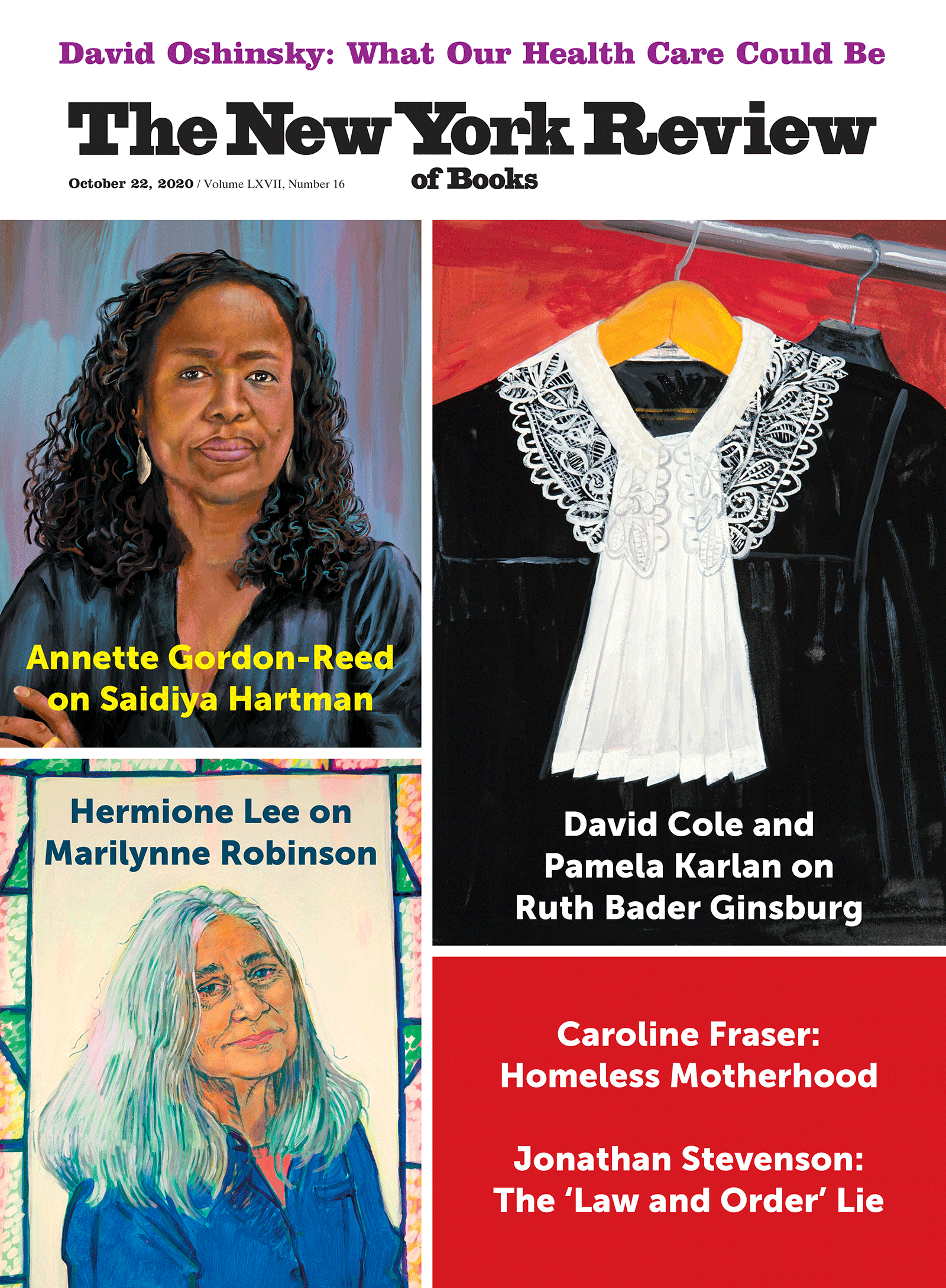 The Mythical Life and Love of D.H. Lawrence

Having the Last Laugh