Orthodoxy of the Elites from the January 14, 2021 issue

Jackson Lears’s review of Twilight of Democracy by Anne Applebaum [“Orthodoxy of the Elites,” NYR, January 14] fails the first rule of book reviewing: evaluate the book written on its own terms, rather than the book you as the reviewer wish the author had written. Instead of engaging Applebaum’s arguments about how and why former cold warriors have embraced right-wing political movements with tactics reminiscent of the defunct Soviet states, Lears spends the majority of his review attacking Applebaum for perceived past ideological crimes, such as her support of the American invasion of Iraq in 2003, and for her status as a “would-be transatlantic intellectual.” Nor can I see how the professional associations of Applebaum’s parents have anything to do whatsoever with the quality of her book.

Applebaum writes, professedly, about the ideological currents of elite discourse, not the economic anxiety of lower-middle-class Americans, Brits, or Poles. When Lears dismisses Twilight of Democracy with such lines as “Nor, transparently, has she spent much time in midwestern diners,” he attacks the book for not being about people it makes no pretense to be about (“In any case, the people I am writing about in this book were not affected by either of these crises [the Great Recession and the 2015–2016 refugee crisis]”).

Instead, Lears seems far more interested in praising Michael Sandel’s recent book, The Tyranny of Merit, about the societal consequences of America’s fulsome embrace of meritocracy, and uses this “meritocratic” frame to denigrate Applebaum for her conceit in presuming to write about the subject at all. I have read Sandel’s book and found it highly illuminating as a frame for explaining many of the current political trends in Western democracies; had Lears been asked to write a review of The Tyranny of Merit I expect I would have agreed with much of his (presumably) positive piece. But I do not think that Sandel intended his book to be used as a justification for attacking everything produced by writers who rose to prominence through some form of meritocracy. Either way, New York Review readers were not best served by the publication of a piece more intent on castigating a book’s author than interrogating her ideas.

Matthew Kipnis has entirely missed the point of my larger argument, but he at least has given me the opportunity to restate it. Anne Applebaum’s Twilight of Democracy epitomizes a common strategy among contemporary defenders of what has been the Washington consensus since the 1990s—market-driven austerity at home, overextended military commitments abroad. The defense involves dismissing criticism of those policies as an assault on liberal democracy, and ignoring the possibility that popular resentment of the consensus might have something to do with its failure to meet the needs of ordinary people.

One way to accomplish this legerdemain is to overlook the origins of popular protest and to treat it as if it were merely the product of manipulative politicians whipping up rage among a restive populace—without ever asking why the population might be restive. By adopting this strategy, embattled defenders of the status quo are left free to forgo difficult questions about their own policies, pull up the drawbridge, and retreat into the centrist castle of wounded complacency, baffled by the population’s distrust of the smart people who rule them. The conflation of democracy and meritocracy is essential to this exercise: claims to expertise legitimate elite authority. Throughout the Trump era, this has been the default approach to dismissing the populist challenges that emerged from left and right, at least in the US, in 2016: ordinary people were simply too ignorant to accept meritocratic rule. This assumption, along with (sometimes accurate) accusations of racism and misogyny, has undergirded centrist accounts of the crisis of democracy.

Twilight of Democracy matches up nicely with this point of view. Applebaum never once imagines that loss of faith in liberal democracy might stem from policies carried out in its name—systematically dismantling the public sector by subjecting health care and education to market discipline, repeatedly blundering into calamitous “regime change” operations in Iraq, Afghanistan, Libya, Venezuela, and who knows where next. Beyond the briefest reference to economic distress, she studiously ignores the sources of populist ferment in ordinary people’s actual experience. She focuses instead on the sentiments of clercs like herself, as if they were the key to understanding all of the complex crosscurrents of our historical moment. Like Julien Benda, she arraigns intellectuals for their betrayal of intellectual values, above all the value of meritocracy.

We do face a genuine crisis of democracy, but we are going to need clearer thinking than this if we are ever to come to terms with it. 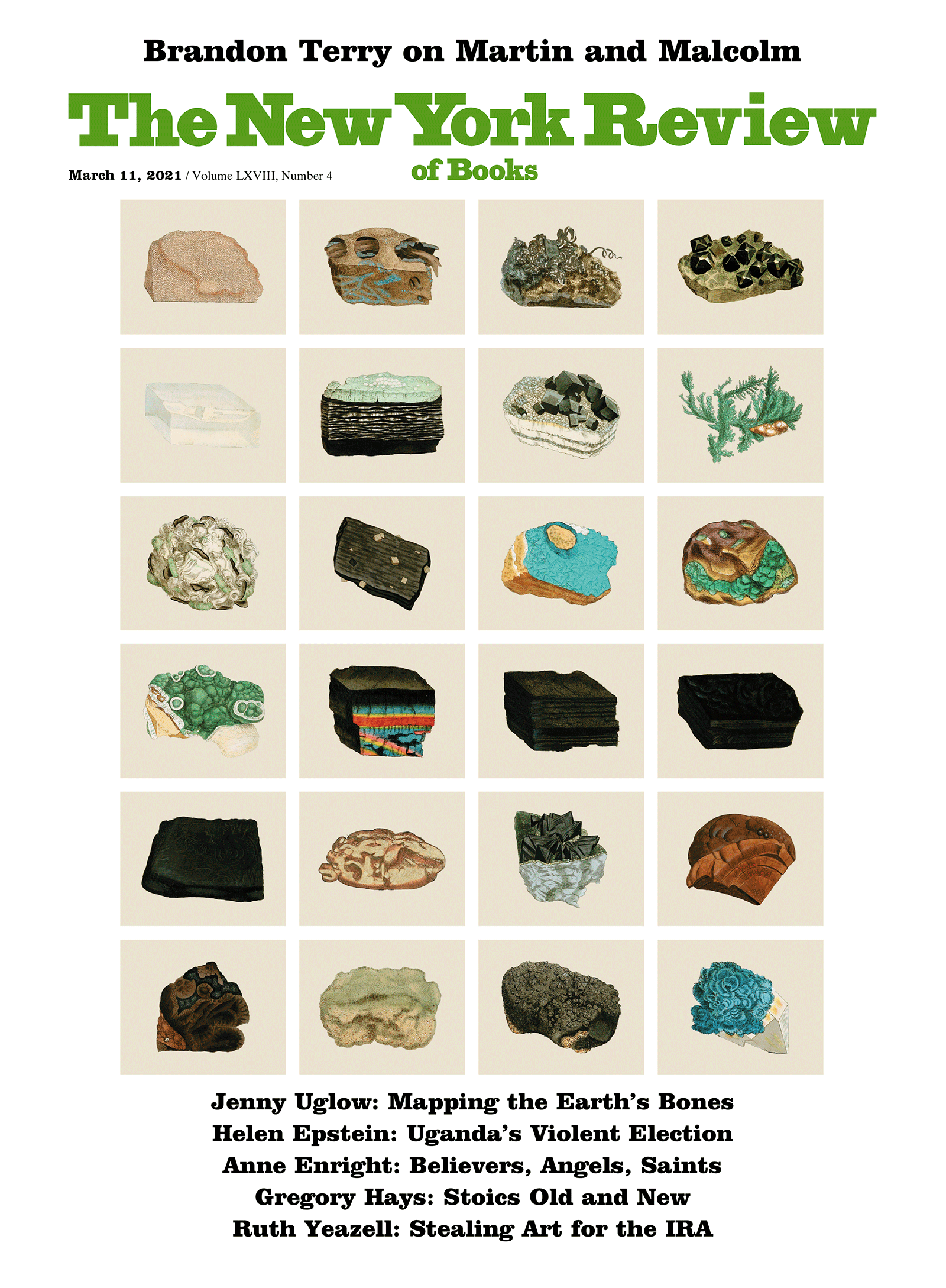 Orthodoxy of the Elites

In Anne Applebaum’s book, democracy, free markets, and meritocracy all get the aerial view.

The Dangers of Democracy