Even though I agree only with those opinions expressed by Roger Shattuck in reviewing my The Art of Time (NYR, March 12) that found some value in the book, I will not attempt to refute his comments. There is one claim to fact, however, and it must be discussed. Shattuck says that, “It is simply not true that all traditional dance asks for a ‘subjective empathetic relationship’ by which the spectator participates in the work.” As evidence, he offers the fact that “much classical ballet consists of very ‘objective’ movement, meaning only itself or the music.” I accept the evidence. I have never denied that the vocabulary of classical ballet has been used, at times, in a manner that has no references outside of itself. This does not eliminate empathy, however, and I stand behind my claims about traditional dance. According to basic empathy theory, we empathize with the pole-vaulter as he attempts to clear the bar. His movement alone creates this empathy; he does not intend to create it, and he signifies nothing. In the same way, the on-point elevation, for example, that is so fundamental to classical ballet creates empathy irrespective of reference or intent. Perhaps it was the absence of jokes that made him miss it, but since I never related empathy to meaning, it would seem that Shattuck just wasn’t on his toes.

I would not deny empathy to anything we can observe—a barren landscape, an ambiguous form, total darkness, the human body at rest or in motion. No observation, in my experience, is totally objective. The sentence that troubles me in Kirby’s book appears on page 110:

In the new dance the subjective empathetic relationship which exists in all traditional performance dance is replaced by an objective relationship in which the observer sees but does not “participate in” the work.

Kirby is probably right to protest in his letter that classical ballet does not entirely eliminate empathy. But I meant to make a slightly different point and may have failed. Through technique ballet constructs an objective distance just as great if not greater than that created in Objective Dance through the elimination of technique along with costume and all intellectual and emotional cues. No matter how much the dancers try to turn the audience off, their attempt (or performance) will always arouse some empathy in us, even if only in the form of recognizing the various thing they are doing or not doing. There remains the subtle matter of “empathizing” with a work of art as such, or with a negation of art. 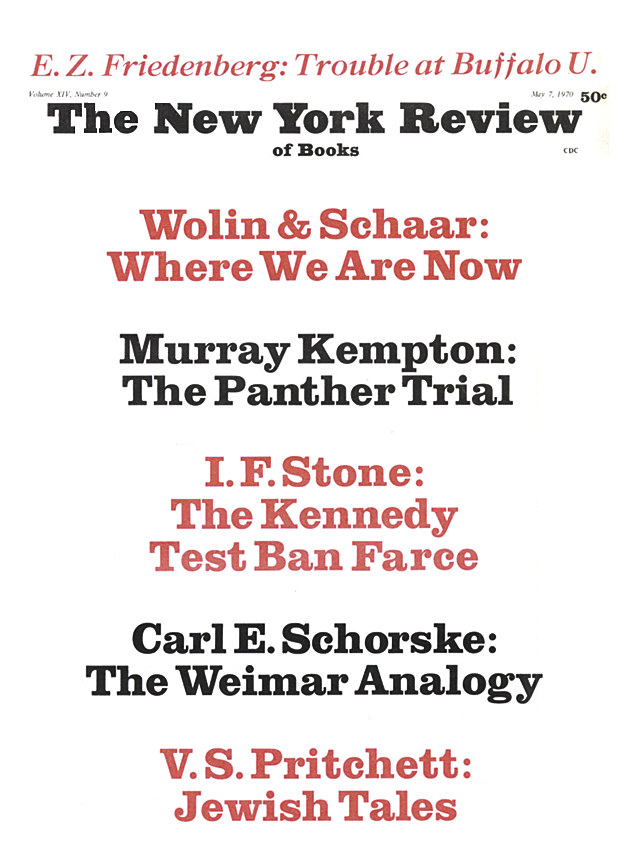 ‘Serenade’ has no story or narrative. It is internal—inward, like the music, and more of a prayer or ritual than a theatrical spectacle.

The joy of dancing as a follower is to listen for the barely said—to interpret signs almost before they have been given, to read messages in the moment they are being sent.