President Nixon says there are to be 69,000 American troops in Vietnam after May 1. Maybe so. We’d like to see them all out. And the bombing ended. And all American support for this war ended.

But there are three Americans we don’t want to leave Vietnam. They are the members of the Lawyers Military Defense Committee in Vietnam—two experienced criminal lawyers and a law student (on leave) providing free competent and imaginative civilian defense counsel to as many servicemen and women as they can.

The American GI in Vietnam is in many ways as much a victim of the war as the Vietnamese. He is the one who couldn’t get a deferment or a safe military job in the states. He is cut off from family and friends and under complete military control, twenty-four hours a day, 365 days in his year. He is the victim of racial discrimination and racial strife. He is the victim of an endless supply of cheap potent heroin, and of the Vietnamese and Americans who push it on him as a way of escaping the horrors of the reality surrounding him. In some cases he faces decisions of conscience for which his basic training never prepared him.

Since 1970 LMDC lawyers (both men and women) have traveled to every part of Vietnam, interviewing witnesses and clients and trying cases. They have on occasion been shot at and rocketed by the Viet Cong, assaulted by South Vietnamese troops, and tear-gassed by the Saigon police. But most of their work has been the dull hard work of criminal law: advising and defending servicemen who have a right to a civilian lawyer but can’t afford to bring one 12,000 miles. They have defended cases ranging from murder (usually the result of racial strife and easy access to weapons) to an Army lieutenant’s insistence on wearing a black armband on Moratorium day. They have counseled conscientious objectors and defended them in court. They even managed to get a black GI a jury of his peers. Their office is open ten hours a day, seven days a week, and it is generally filled with GIs seeking a sympathetic ear. In all, they have counseled or defended over a thousand GIs and would have done more if they could have. They are backed up by staff lawyers in Washington and volunteers throughout the country who handle appeals and cases requiring federal court intervention. 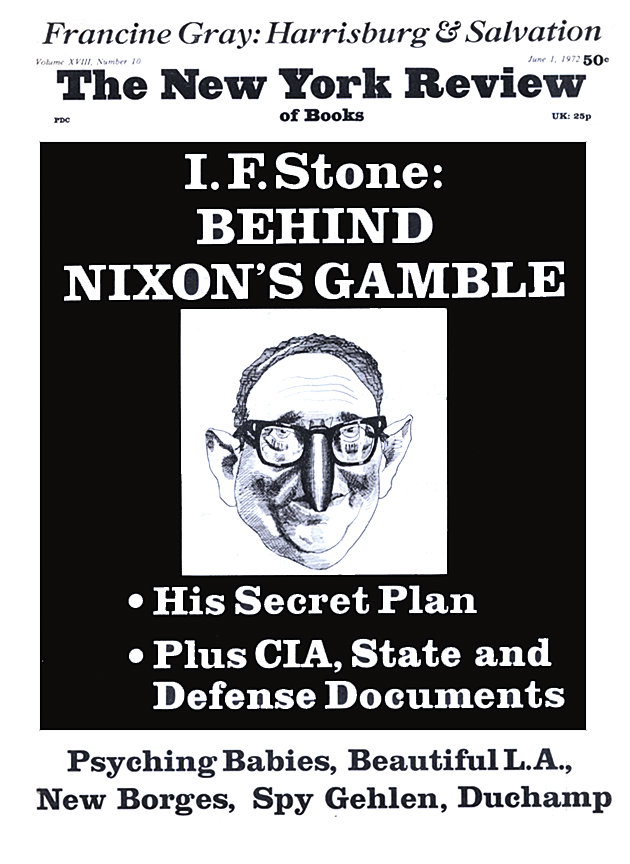 Whistling in the Pentagon

‘Life Without Lawyers’: An Exchange