The following letter was sent to the Ghanaian ambassador:

We are alarmed by the detention in Ghana of Kofi Awoonor, the distinguished poet, novelist, and scholar whose books are known throughout the world.

On leave for one year from his post as professor of English at the State University of New York at Stony Brook, Professor Awoonor was teaching at Cape Coast University when he was arrested on December 31, 1975.

As writers we must respond to the confinement of a fellow writer whenever it occurs. We request a meeting with you in Washington so that we can seek information on the status of Kofi Awoonor. 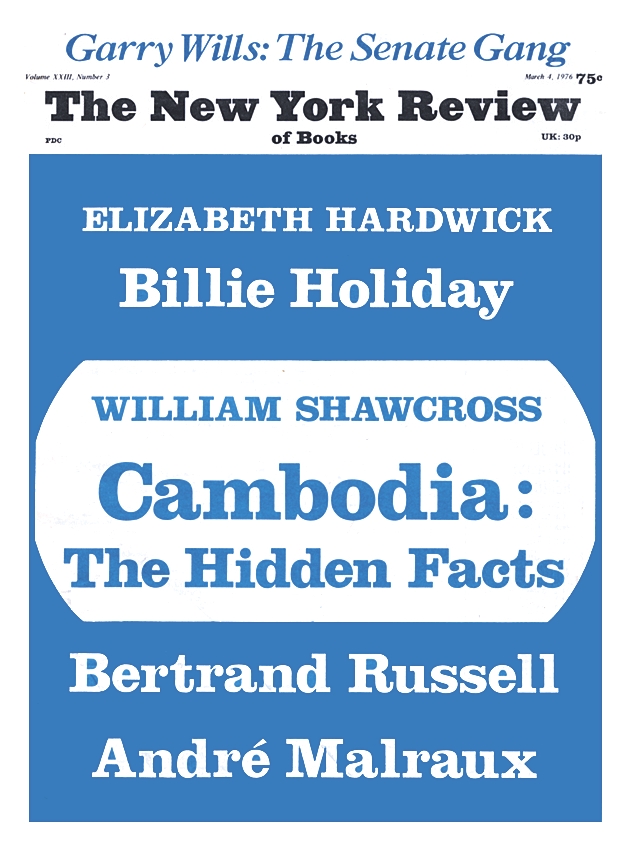