In his largely favorable review of Peter Stansky’s new biography of Gladstone [NYR, October 11], Neal Ascherson draws two thought-provoking analogies, that between the policies of Gladstone as mid-Victorian Chancellor of the Exchequer and those of Margaret Thatcher’s government today and that between Gladstone’s defeat on Irish Home Rule in 1886 and James Callaghan’s defeat on Scottish devolution this past winter. He goes wrong, however, on two matters of detail, and his concluding comments on the implications of federalism are less than persuasive.

1) Charles Bradlaugh was not denied his seat “because his atheism prevented him from taking the religious oath required of members of Parliament,” but because for five years a parliamentary majority forbade him from taking an oath that he was willing to take but that, he had publicly declared, included “words of idle and meaningless character.” His opponents ignored his addendum that, in taking the oath, he would regard himself “as bound not by the letter of its words, but by the spirit which the affirmation would have conveyed had I been permitted to use it.” The matter is fully discussed in my book The Bradlaugh Case (Oxford, 1965).

2) Analogously, it is misleading for Mr. Ascherson to state that Gladstone was “a coercer, a man who resigned from Peel’s government in 1844 because they had increased the grant to the Catholic training college at Maynooth.” He resigned because he had not hitherto publicly repudiated a book in which, five years earlier, he had argued against such government support. To approve such aid as a member of Peel’s cabinet appeared to him to compromise his integrity. Yet, as a private member, he subsequently voted for the measure. The subtlety of the distinction drawn by Gladstone admittedly escaped many of his contemporaries and has remained perplexing to his biographers.

3) Although there are some grounds for Mr. Ascherson’s description of “any devolution project” as “a bullet aimed at the British political system,” he neglects to mention that a British Parliament did not merely enact but tolerated for half a century (1920-1972) a federal system for Northern Ireland, which did have its “sub-parliament” while continuing to send MPs to Westminster. It is, moreover, fanciful on his part to equate Britain’s “unreformed ancien régime” with the seventeenth-century doctrine of parliamentary—rather than monarchical—sovereignty. The difficulties inherent in reconciling parliamentary sovereignty with federalism are real, but does your reviewer truly wish to imply that an operating federalism has become the defining characteristic of the nouveaux régimes of the twentieth century?

University of Illinois at Urbana-Champaign

The way Stansky puts Bradlaugh’s problem is that “when he attempted to take his oath as a Member by affirmation, his right to do so was challenged because of his lack of religious belief and hence his inability to take the oath in good conscience as it then existed.” I assume that Arnstein would accept this version, and my own use of the word “prevented” was an admittedly overcompressed reference to it. On the Maynooth business, Stansky seems to me well aware of these “subtleties,” and given the compression necessary in reviewing, it is adequate to remark that the government’s decision to increase the grant to Maynooth was the cause of Gladstone’s resignation, however tortuous Gladstone’s decision may have been in detail.

The Northern Ireland “Stormont” system of devolution was endlessly discussed, of course, in the recent devolution debates, and Arnstein is right to raise it. But Stormont was a compromise born of an emergency, and was never seen as a constitutional precedent for other parts of the British Isles or as a component of any general reform of institutions. I certainly did not say that the English doctrine of parliamentary sovereignty is to be “equated” with the term “ancien régime,” but suggested that the earliness of the English Revolution allowed the British state to escape most of the impact of radical political thought from the late eighteenth century onward, so that it has survived as an archaic structure nearer, in many ways, to a seventeenth-century monarchy than to a modern republic. Federalism is obviously not the definition of a modern republic, but radical institutional change and reform in Britain, of which federalization may or may not form part, does not seem possible to me without republican structures like a written constitution and a doctrine of popular sovereignty. 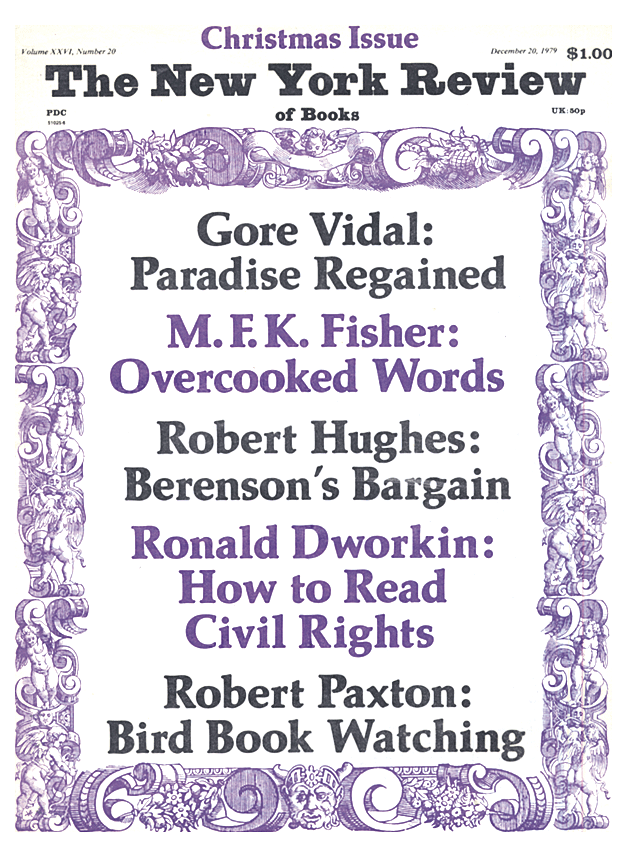 How Britain Made It

Sacco and Vanzetti: An Exchange