The Health Crisis in the USSR from the February 19, 1981 issue

Nick Eberstadt, in his comprehensive and excellent essay, “The Health Crisis in the USSR” [NYR, February 19], cites an article entitled “The Other Side of the Coin” by Vera Golubeva, which appeared in the Soviet feminist samizdat magazine Women and Russia (not Women and Society as Eberstadt wrote). Your readers might also be interested to know that “Vera Golubeva” is the pseudonym of Natalia Maltseva, who was arrested in December of 1980 for her feminist activities. American feminists, as well as exiled Soviet feminists, have been urging her release. Maltseva, who was born in 1951, has TB and is a single parent with an eight-year-old daughter.

After Tatyana Mamonova, who is chief editor of Women and Russia, was exiled from the Soviet Union last year, Natalia Maltseva came to Leningrad to take over the magazine. Maltseva, an energetic, talented woman, was the main liaison between the Soviet feminist movement and the West and her arrest is a powerful blow to that movement, which was centered around Women and Russia.

The article Mr. Eberstadt mentioned describes the deplorable conditions in Soviet abortion clinics as well as day care centers. Maltseva has firsthand knowledge of these institutions—as a single parent she received only five rubles (eight dollars) a month in state aid—but she has also interviewed many Soviet women on the streets and was working to compile information about the plight of women in the USSR when she was arrested and charged with “anti-Soviet agitation and propaganda,” a charge which can mean up to seven years of imprisonment. Maltseva also worked in a perfume factory—in order to avoid being arrested under the Soviet parasitism law.

“There is nothing criminal in my actions, there’s nothing anti-Soviet in what I do. They say we have socialism here—well, let them prove it by their actions,” Maltseva said.

I would appreciate it if you could publicize her case in any way.

Center for Appeals for Freedom 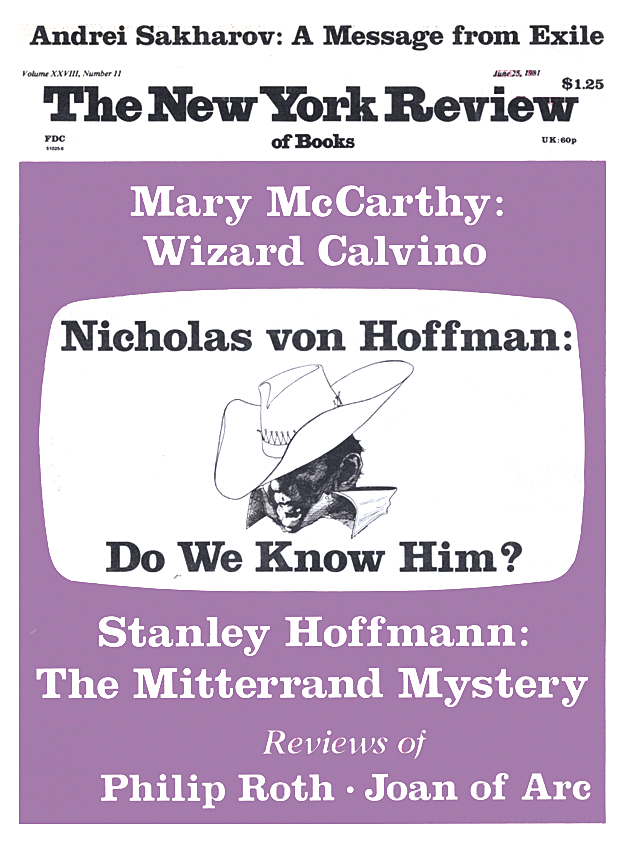 More by Catherine A. Fitzpatrick

A Letter to Boris Nikolayevich Yeltsin

More by Catherine A. Fitzpatrick

A Letter to Boris Nikolayevich Yeltsin

How Tough Is the Red Army?

A Manifesto for Soviet Democracy

In Search of Russia

State of the Union