Ten Years of Animal Liberation from the January 17, 1985 issue

Peter Singer, who writes “Ten Years of Animal Liberation” [NYR, January 17], is a philosopher. I have some philosophical questions for him.

Professor Singer writes from the position that nonhuman animals, like human beings in civilized societies, have inalienable rights. Nonhuman animals include not only dogs, cats, cattle, chickens and the like but also snakes, fishes, flies, worms and so on. Do these latter nonhuman animals have the same rights? If they do not, what is the dividing line between nonhuman animals that have rights and those that do not?

Among those animals that presumably do have rights are zebras. Are zebra rights violated by lions? If they are, do we not have an ethical obligation to protect herbivores against the suffering caused by being killed by carnivores?

There is much evidence that the human species has been omnivorous from an early stage in its evolution: it has exploited both animals and plants. If human beings have inflicted suffering on animals for human purposes, have they not also inflicted suffering on plants? If a plant is pricked, does it not bleed? Perhaps an organism cannot be said to suffer unless it has a nervous system. If that is the case, a jellyfish is capable of suffering. To return to my question above, does a jellyfish have inalienable rights?

I am afraid my questions will sound contentious. If, however, there are good answers to them, the arguments advanced by Professor Singer and those of like mind can only be strengthened.

Mr. Flanagan misunderstands me. I have never based my position on the claim that nonhuman animals have “inalienable rights.” (Nor do I think that human beings in civilized society have inalienable rights.) My position, as stated briefly in my recent article and more fully in Animal Liberation, is simply that similar interests must count equally, regardless of the species of the being involved. So none of Mr. Flanagan’s questions about rights are relevant to my views.

Mr. Flanagan might, of course, attempt to rephrase his questions and ask whether not only dogs, cats, cattle, chickens, and the like have interests, but also snakes, fishes, flies, worms, and so on. The answer, I think, will depend on whether we believe these animals are capable of feeling pain or of having conscious preferences of any other kind. If they are, then I think they have interests and those interests need to be considered. If they are not, they do not have interests.

My own view is that it is reasonable to suppose all vertebrate animals to be capable of feeling pain. With invertebrates the matter becomes more speculative but some invertebrates also seem likely to experience pain. In each case we must look at the nature of the creature and its nervous system. In some cases a decision will be difficult to reach, but this is no more an argument against my position than the parallel difficulty of saying when a person is bald is an argument against the existence of baldness.

I don’t know much about the nervous systems of jellyfish. If the evidence suggests that they can feel pain, I would consider it wrong to inflict pain on them, unless for some reason that is the only way of avoiding greater pain.

On the other hand Mr. Flanagan finds one conflict where I do not. I know of no reliable evidence that plants are capable of suffering. If Mr. Flanagan has any such evidence he should produce it. If he cannot, he is using the allegation that plants may suffer merely as an excuse for not taking seriously the suffering we inflict on animals. 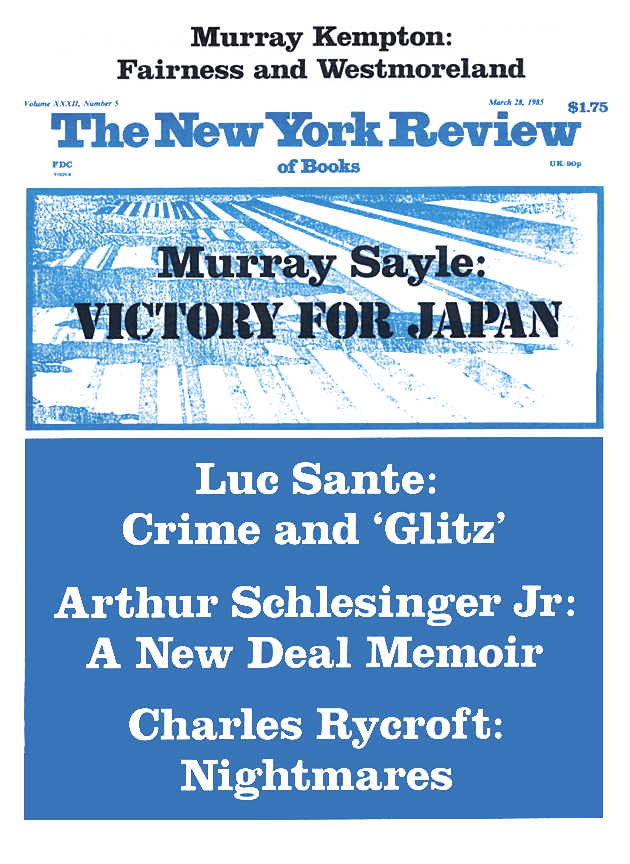