The Americans in Space from the December 18, 1986 issue

I found Mr. Fallows’ piece [“The Americans in Space] in your December 18 issue very interesting and well written. There is much there I agree with and some I disagree with. I think he somewhat overemphasizes the military program similarities of the space effort, though the spur of competition with the Soviets has been there from the start. It cannot be absent from the US or the Soviet program, but I don’t see it as diverting us from proper aims or methods. That competition with the Soviets is an unavoidable and compelling environment for both countries.

On the problems of the space shuttle program, I agree with most of what Mr. Fallows wrote, but I would give greater emphasis than he to the disaster inherent in the 1970s decision to close down the expendables and give a virtual monopoly of launch service to the shuttle. This decision was born of NASA management’s ambition for the shuttle and effected by giving to the DOD and commercial customers information on cost and possible flight frequency which had no realistic foundation in fact.

The writer was a member of the Presidential Commission on the Space Shuttle Challenger Accident—eds. 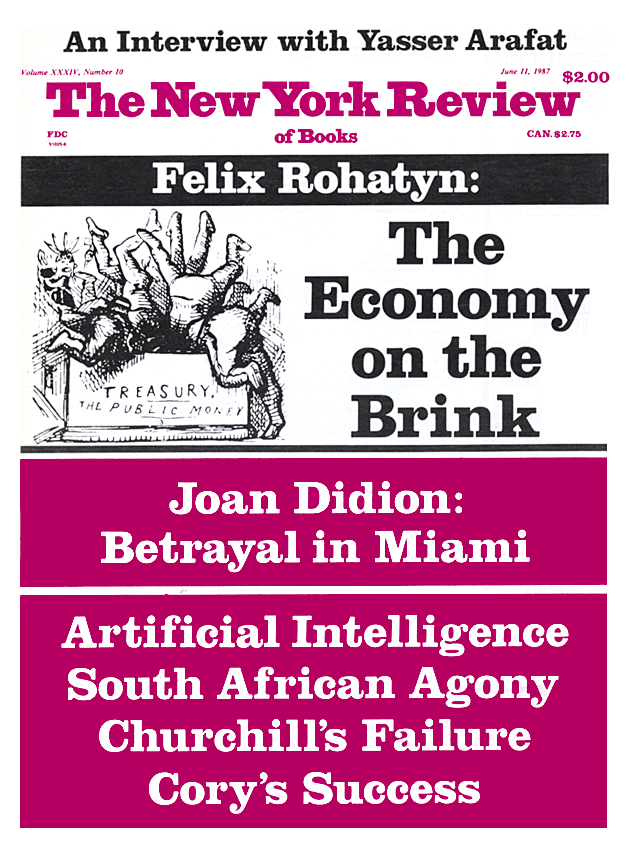 The Americans in Space

In the long run, the technology driving activities in space will be biological

Wisława Szymborska, translated from the Polish by Stanisław Barańczak and Clare Cavanagh