It’s great to be able to write about something if you don’t need to bother with facts.

The article by Gordon A. Craig, “Glesca Belongs to Me!” in your April 25 issue is a first-class example. In fact it has so many sweeping statements and inaccuracies it’s difficult to know where to start.

Where is his evidence for making the claim “it can be fairly said that Glasgow’s year as Cultural Capital of Europe was neither a financial nor a cultural success”? Craig says only four events were seen as positive achievements. Everyone else thinks otherwise.

There were more than 900 community events in local areas throughout the city, involving local community and ethnic groups and people with disabilities.

“The Big Day”—Europe’s biggest free street party and musical event—brought more than 500,000 people into the city centre for a day of free music by performers as varied as Wet Wet Wet, Deacon Blue, Sheena Easton and hundreds of community street entertainers.

Of the 1,000 exhibitions during 1990, among the outstandingly successful were The Art Machine, Treasures of the Holy Land and The Age of van Gogh.

Craig quotes David Kemp on the city’s “absence of any effort to seek out excellence in any field of Scottish artistic activity and build around it.” Where were they both when the city announced the biggest-ever series of civic commissions in the United Kingdom, in opera, music, dance, sculpture, ballet, to Scottish composers, playrights, artists and performers?

And as to Craig’s attack on Glasgow’s Glasgow. He states “most of the works were borrowed from other Glasgow museums” and people were being “asked to pay to see things given in trust to the people of Glasgow.” This is not the case—artifacts were borrowed from many hundreds of sources worldwide. Glasgow’s Glasgow was a unique exposition of the history of the city that Glaswegians and visitors to the city will never see together again. Attendance far from being “disappointing,” reached 500,000 over its planned six month run, making it the largest and best attended temporary exhibition ever held in Scotland since World War II.

I could go on and on, but life’s too short.

It is understandable that Pat Lally should have been nettled by my criticisms of Glasgow’s Cultural Year, but his rejoinder does not persuade me that they were unjustified. His letter would not have been written if it were true that “everyone else thinks otherwise,” and his arguments have the fatigued sound that comes from repetition before many audiences.

Mr. Lally’s parade of statistics, intended to prove the gains accruing to the city during 1990, is meaningless because unaccompanied by any statement of costs. Enterprises like the Cultural Year do not come free, and the expenses that are not covered by private subventions must be paid out of public funds or the sale of public properties. Even the “Big Day” was free only in the sense that one did not have to buy a ticket to attend. In his impressive critical articles on the Cultural Year in ArtWork, David Kemp wrote that, on two trips to Paris, he had noticed a young female executive on the plane and had learned later that she was coordinator for an agency called “Streetbiz,” which, he assumed, brought “buskers to Glasgow after extensive searches throughout Europe.” In the end, the costs of this effort, like the fares of those who traveled to European pleasure parks to find models for the Council’s plans to exploit Glasgow Green, came out of the public pocket.

Mr. Lally’s silence about the financial aspects of the Cultural Year extends even to his defense of the centerpiece of the whole extravaganza, the exhibition called “Glasgow’s Glasgow,” whose deficit by the end of the year was, as my article made clear, staggering and notorious.

With respect to the planning staff’s failure to emphasize excellence in Scottish artistic activity, Mr. Lally’s letter is evasive, and the exhibitions that he singles out for praise—The Art Machine (whatever that may have been), Treasures of the Holy Land, and The Age of Van Gogh—support the case of his critics. 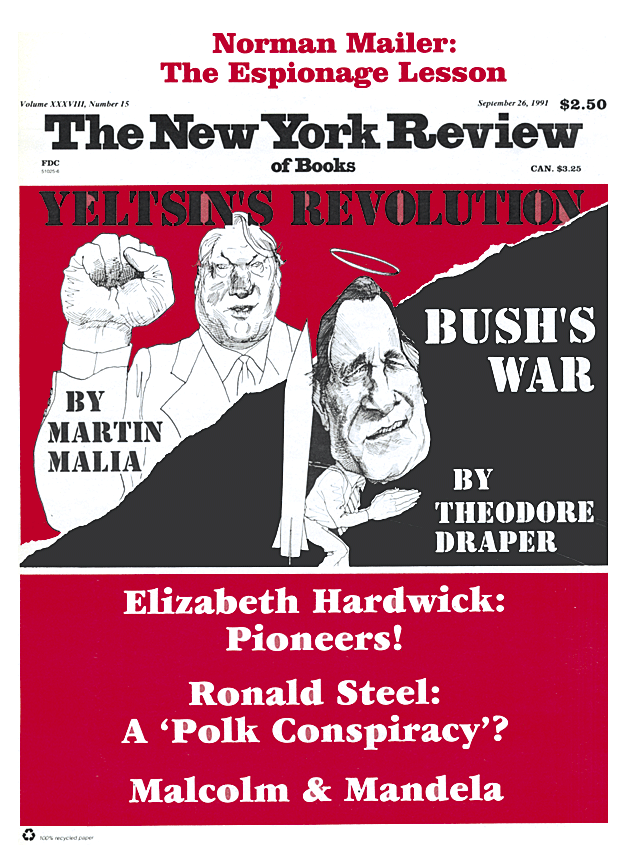 Report from a Besieged City

‘Glesca Belongs to Me!’

Sin Will Find You Out