Though in colloquial usage it’s become something else, a guy began as a dummy, something to kick around, and out of a number of such masculine boobies, Garrison Keillor has made a book. Keillor has done sketches of this nature for rectial on television—he is best known as the laureate of Lake Wobegon—and many of these fantasies-satires-diatribes would not be out of place in the saga of that fresh-water metropolis. One thing The Book of Guys is not is a comprehensive report on the state of guydom in America. Keillor’s guys are a henpecked, downtrodden bunch, to be sure, not quite at the level of Dagwood Bumstead, but sheepish and oppressed and inarticulate after the fashion of George F. Babbitt. There was, if memory serves, quite a flurry in the earlier years of the century about the spiritual castration of the American male. Philip Wylie denounced the trend with Old Testament indignation, and James Thurber played on the theme, bringing to it, as one would expect, a delicate vein of irony. Keillor is a great deal closer to Thurber than to his other predecessors, but in either mode it is an interestingly persistent theme.

At the heart of guydom, whatever the particular form it takes, one can generally recognize a trace of littleboy nostalgia for freedom from manners and the respectable, generally maternal, disciplines they imply. The guy is generally an authentic little savage who refuses to wash his face, comb his hair, or put on a necktie, lest he be considered “sissy.” Huck Finn is a guy of guys, and good as he is, we’ve had too many versions of him. Fortunately, Garrison Keillor has more strings to his bow than that one. Along with the multiple restraints of small-town domestic respectability, his guys are menaced by particularly voracious females mouthing the lingo of illdigested psychoanalysis, and by the depressing debilitations of the midlife crisis.

Consider, for example, the difficulties of Dionysus, the eternal party animal, who finds to his dismay that he has turned fifty, his immortality having been suspended for the sake of the satire, his existence being in thrall to a particularly dreary psychoanalyst, and for the first time in thousands of years he is experiencing a backache. (In passing, one cannot help thinking that advancing years are not a particularly guy problem, that Venus herself, subjected to the same life changes as Dionysus, would have much the same troubles adjusting.)

The piquancy of these occasional classical sketches is heightened by Keillor’s splendid command of the lingo of modern pretension. His women are, naturally, particularly good at this gibberish. “Danny,” says a wife to her husband, “in some way my love for you is a symptom of my denial of myself, an attempt to make myself invisible.”

Or again, from the same female: “We need to change that love from something angry to a mature love. I can’t use you as an instrument of my self-hatred.”

Or there’s a vagabond floozie who confesses to Buddy the Leper that she doesn’t “have broad parameters when it comes to happiness.” This is fine stuff. Despisers of George Bush will particularly relish the burlesque devoted to that unhappy man. It begins:

The day the barbarians came, George Bush was out in a boat on the Potomac River with Willie Horton, fishing, and Willie said, “Mister Butch, how come you always be jigglin and tappin yo foot? Man, those fish ain’t goin to come within a mile of us if you makin this racket. Let your foot be, man. Sit still.”

“Willie,” said the President, “you know the—we’re going to clean up here, get some fish, have a heck of a time. Not a vague hope. Talkin promise now. Serious fishing. Got you out of prison for the afternoon. Little favor. Don’t mention it. Didn’t bring you out here to get a tan, Willie. Came to do a little fishin.”

In all there are twenty-two of these skits; arranged on weekly television shows, doubtless they would be more effective one at a time than when crowded together in the form of a book. But nothing prevents the reader from nibbling on them at intervals as he chooses. It’s not likely that the book will give rise to much prolonged reflection, but it can hardly fail to provoke a number of chuckles. I wouldn’t predict for it a large feminine readership. 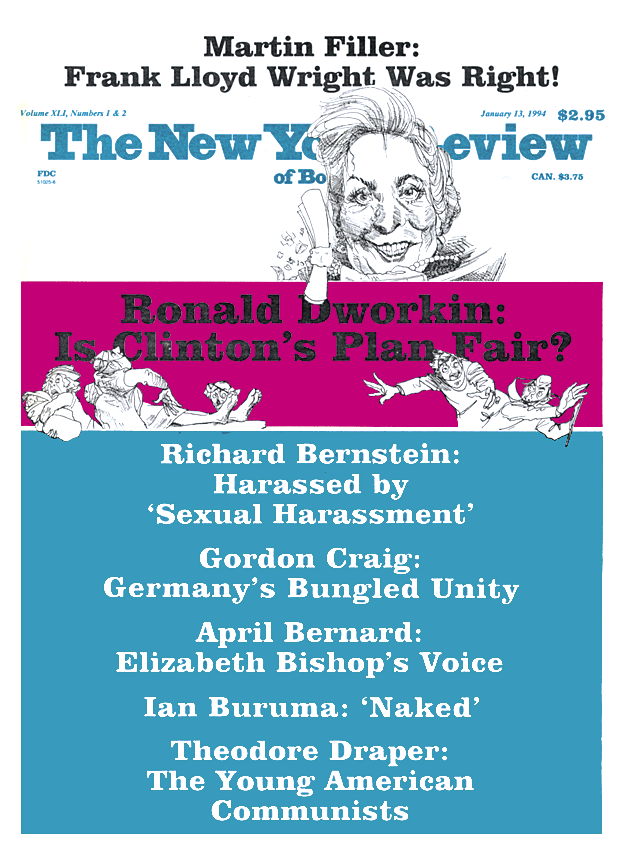