In death as it was in life, Richard Nixon’s is a divided soul at once resigned to leaving and yet certain to stay with us. The spirit that is departing is the same spirit that remains to infuse the America it did more to alter than any public man’s since Franklin D. Roosevelt.

Even his liberal detractors accord him an enormous place in history, although they confine that concession to the gesture that opened People’s China to the West. The liberals have once again missed the point. Nearly a generation has gone by with few signs of Nixon’s China policy making a discernible difference in the world. If we define a superpower as a state free to act rather than morosely to react, the genuine claimants to that status would appear in retrospect to have been Israel in the Sixties, North Vietnam in the Seventies, and, with intermittent flurries from Cuba, Serbia now.

But then no politician can look to change any country except his own. And that Nixon profoundly did.

Television commenced to press its now unbounded command over our politics in the 1952 presidential campaign. Variety kept an eye on this experimental stage of revolution and found just two samples of the technique that deserves professional attention. They were both Nixon broadcasts, one immortalizing his cocker spaniel, the other excavating the Alger Hiss case.

He had divined almost at a glance the tricks that work in moving pictures; and for his first try he had evoked the soul-baring pretexts of the afternoon serials and for his second the bleakness of film noir. Variety had introduced his showman colleagues to the intuitively gifted producer-director who had on short order woven the warp of fact with the woof of falsehood that fabricates the campaign documentary.

He would never thereafter be better than awkward as a performer and never worse than consummate as manager of the stage. At some point in the mid-Sixties, his creative eye for what would play lit upon and was lighted up by discontents ever more manifest in the white lower-middle class that had rescued Harry Truman, raised up John F. Kennedy, and flooded to Lyndon Johnson.

One of the several unanswerable questions about Nixon is why, on his way through honors and emoluments, he persisted in thinking himself cheated by life. A similar if more rationally founded sense of cheat was creeping over great numbers of those ordinary Americans who had been the Democratic Party’s bedrock; and Nixon caught their eroding tide. The inexplicable resentments that would otherwise be his lifelong curse were in this instance his blessings. Only protracted self-laceration with imaginary grievances could have produced the prophet who led thousands of reality-aggrieved Democrats from the wilderness of disillusionment with their hereditary party.

The abandonment of one illusion is generally followed by the embrace of another; but, if the apostate Democrats found few reasons to depend on Nixon, he could count upon them ever after. He had but to cast a chilling eye on future progress in civil rights, and he had made fast a Southern white Republican fortress which the Democrats have seldom taken back and have never held. His genius laid them low; and they could only seek to rise again by imitating him.

Curiously enough, once he had achieved a proper fit for white Southern prejudices, Nixon felt safe in governing to degrees so near enlightenment that he was our last president who helped to pass laws suggestive of an authentic social concern. We are in Nixonry’s debt for food stamps and for the Environmental Protection Agency, to elude whose rigors his successors have since been put to torments of slipping and dodging.

He fell but his writ runs still. When he came of age, there were two parties; and now there is only one and it is him. He created the politics where all that is not the milk and muscle of Nixonry is merely wind. My lifetime has known four revolutions, Roosevelt’s, which is forgotten, Martin Luther King’s, which is lost, Reagan’s, which has evanesced, and Richard Nixon’s, which, if not finally, is enduringly triumphant. 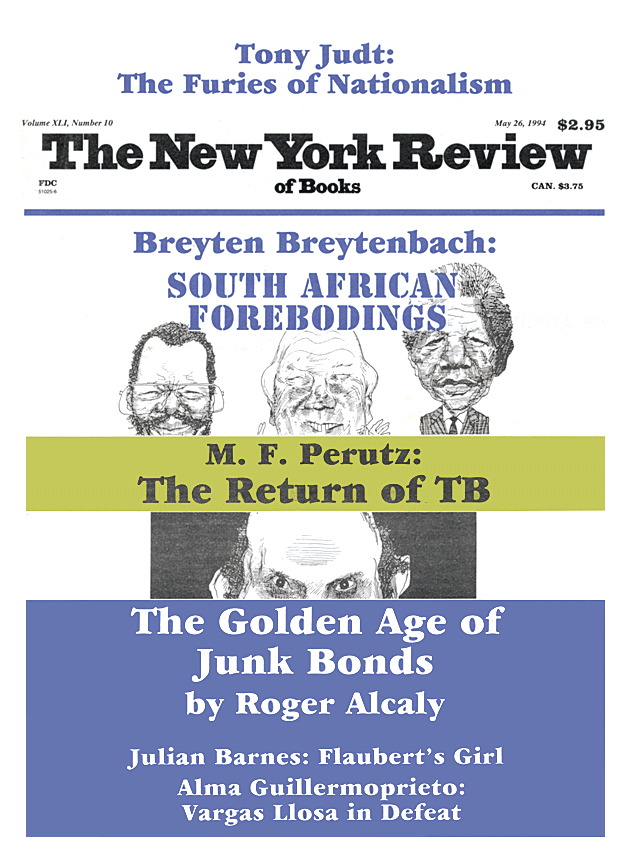