We write to express disappointment at a letter titled “Standing With Soyinka” published in your April [24] edition and signed by Saul Bellow, Nadine Gordimer, Toni Morrison, Wislawa Szymborska, Seamus Heaney, Czeslaw Milosz, Kenzaburo Oe, and Derek Walcott, all respected writers, whose expression of solidarity with Mr. Wole Soyinka represents little more than the sacrifice of reason on the altar of contrived emotionalism.

While the work of all these writers have earned them the Nobel Prize in literature, their blind defense of illegality by one of their own betrays a shortcoming of amazing magnitude.

The world is witness to the spate of bombings and other terrorist activities carried out in Nigeria between December 1996 and February 1997, killing many innocent citizens, destroying valuable public and private property. In particular, Mr. Soyinka is on record for saying that he had absolutely no regrets for those bombings in Nigeria, even if innocent people died in them. Obviously, these facts, public knowledge as they are, could not have been lost on the distinguished laureates who now defend his actions and thus, inadvertently, excuse terrorism.

We would like to inform those writers and their readers, that the Nigerian Criminal Investigation Bureau (an equivalent of the US Federal Bureau of Investigations—FBI—which has been investigating the Oklahoma State bombing and other terrorist acts here) carried out thorough and painstaking investigations to unravel the perpetrators of these terrorist acts. The result of their investigations unearthed sufficient evidence linking Mr. Soyinka and others to these acts of treason against the government and people of Nigeria. It therefore became necessary that the due process of law be applied. It was in pursuance of these that Mr. Soyinka along with his fellow co-conspirators were arraigned before an open court within the ambit of the Nigerian Judicial System. The trial in the Open Court fully affords Mr. Soyinka the ample opportunity to vigorously defend himself through attorneys of his choice.

It is the responsibility of the Government of Nigeria to enforce its laws, defend its citizens from terrorist activities, and bring those who violate its laws to speedy and just trial, even if they happen to be Nobel laureates.

After receiving the claims by the Nigerian government published above, PEN, as organizer of the open letter, “Standing With Soyinka,” invited Mr. Soyinka to reply. His response follows.

The demand that should be made of your correspondents, A. Abubakar and E. Agbegir of the Nigerian Information Service, New York Consulate, is a simple one: supply your source. Where exactly, in print or through the electronic media, did Wole Soyinka go

on record for saying that he had absolutely no regrets for those bombings in Nigeria, even if innocent people died in them.

This kind of attribution is only too typical, alas, of a regime that has never known the meaning of truth, and is naturally represented by those who are duty bound to parrot even the grossest abuses of language in the service of projected murders that seek justification in advance of the act.

Perhaps I can help them out a little. Could they be referring to the following response of mine to a question on the BBC?I quote:

I cannot condemn violence directed at Abacha’s regime. I approve of action that is necessary to terminate the existence of the Abacha regime.

Is that perhaps what these programmed minds equate with approval of the killing of innocent people? Then perhaps I should call their attention to certain statements made by the Dalai Lama, the spiritual leader of the Buddhist world, in The New York Times Magazine of November 28, 1993.

I have yet to learn that the Dalai Lama’s views on acceptable levels of violence and controlled warfare were ever equated with approval of the killings of innocent people. That interview has yet to lead to his indictment for treason, or responsibility for acts of violence in Tibet or China. On my part, I do not pretend to be holier than the Pope.

The suggestion that I have been provided opportunity to defend myself before Abacha’s courts is so grotesque that it embarrasses even me, a fellow Nigerian, that such imbecilities could emerge from accredited representatives of the Nigerian nation. Let our position, that is, the position of the democratic opposition, be stated unambiguously:

We do not recognize the terrorist regime of Abacha which daily launches “military missions” (an expression borrowed from the Dalai Lama) against the Nigerian people, the Ogoni most notoriously. Abacha’s so-called courts wear the same garb of illegality as his regime—to offer a defense before such instruments of a murderous usurper, simply because he holds a gun to the head of the Nigerian polity, is to sanitize a fundamental obscenity. When justice is eventually restored in Nigeria, Abacha and his servitors will answer for their crimes against humanity—and those are not based on what they have said or have not said, but on acts that are being documented daily, crimes that will be proved before the world, and tried by judges who can no longer be manipulated, or intimidated. 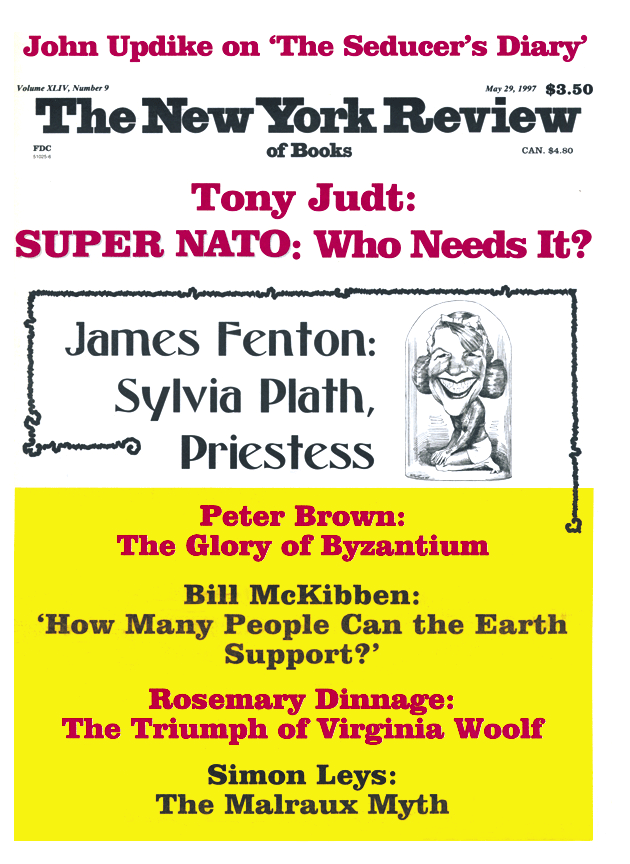 The Writer and the Tyrant

An Exchange on Biafra