In his “Can Populism Be Popular?” [NYR, November 16, 2000], Nicholas Lemann churns worries about the high disparity in wealth in the United States today. He discusses various programs, from Nixon’s (or Moynihan’s) negative income tax through Social Security that have the effect of redistributing income. Further discussion of this issue should not neglect the implications of Alaska’s Permanent Fund Dividend (PFD) Program writ large.

Alaska has the least spread of income between rich and poor of all the states. Distribution from the Permanent Fund is the reason. In 1977, the people of Alaska voted to conserve 25 percent of the state’s royalty income from oil and gas in a Permanent Fund (about an eighth of all income from oil and gas) and in 1982 the legislature, at the urging of a Republican governor, established a dividend to be paid from this fund. From modest beginnings the dividend has risen to almost $2,000 to each man, woman, and child with a year’s residence. The effects are comparable to the European family allowances referred to by Mr. Lemann.

Like Social Security the PFD pays to people who “don’t need it” though there is no obstacle to taxing back proportionately through an income tax. Also like Social Security the PFD has become a “third rail” of Alaska politics. Don’t touch it. The PFD is based on the analogy that the state is an owner and that its citizens have an equal claim to its income from commonly held resources. This is not a radical idea.

A dividend program could be paid through the Social Security administration with modest adjustments. The United States also disposes of assets of great value, not only oil and gas but, to take a recent example, radio frequencies worth billions. This revenue now goes to keep general taxes low. No, a dividend wouldn’t be close to $2,000 per capita. Maybe at first the dividend should be supplemented by some distribution of capital. But once a constituency was in place, there would be more attention to those resource giveaways and the dividend would grow together with public satisfaction in receiving a fair share of America’s common resources. 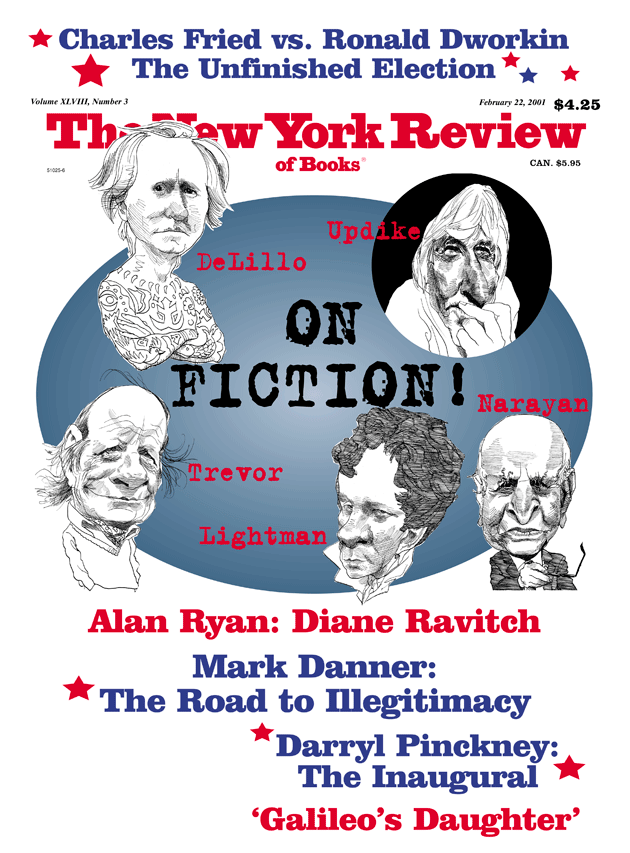 ‘The Specter Haunting Alaska’: An Exchange