Roger Shattuck’s generally appreciative review of my book [“In the Thick of Things,” NYR, May 26] judges that I concluded, “confusingly,” with the judgment, “Malraux made this French culture work better.” I want to dispel that confusion—if I caused it—because it touches the principal argument of the book. Malraux’s great achievement as France’s first secretary of state for culture was formally to make the Republic responsible for the health of the culture. Despite Marc Fumaroli’s quaint refusal of this work, what he terms the project Malraux-Lang stands as France’s cultural posture domestically, in Europe, and globally. It is true that Malraux revived and refurbished the culture largely inherited from the Third Republic for the sake of social peace at home and grandeur abroad. But it is also true that the bearers of this revived culture—the students of May ’68—rejected both the man and the project. I wrote the book to connect these two truths: we know cultures are alive because they change—they invent and they cast off—not because they have achieved a certain classical equilibrium. The dead hand of Malraux’s cultural classicism is also part of Malraux’s legacy. Malraux certainly made the inherited French culture work better. But that was not, and is not, the problem.

For my review of Olivier Todd’s Malraux: A Life, I briefly discuss Herman Lebovics’s Mona Lisa’s Escort and refer to the confusion of some statements in his final chapters. Mr. Lebovics’s letter does not entirely dispel the confusion. His use of the phrase “the dead hand of Malraux’s cultural classicism” leads me to regret that I did not make room in my review to bring up the important role of the “Cubist” poet Max Jacob (close associate of Apollinaire and Picasso) in Malraux’s early education in literature and the arts. For there are good reasons to insist as strongly on Malraux’s lively innovative modernism as on his classicism. 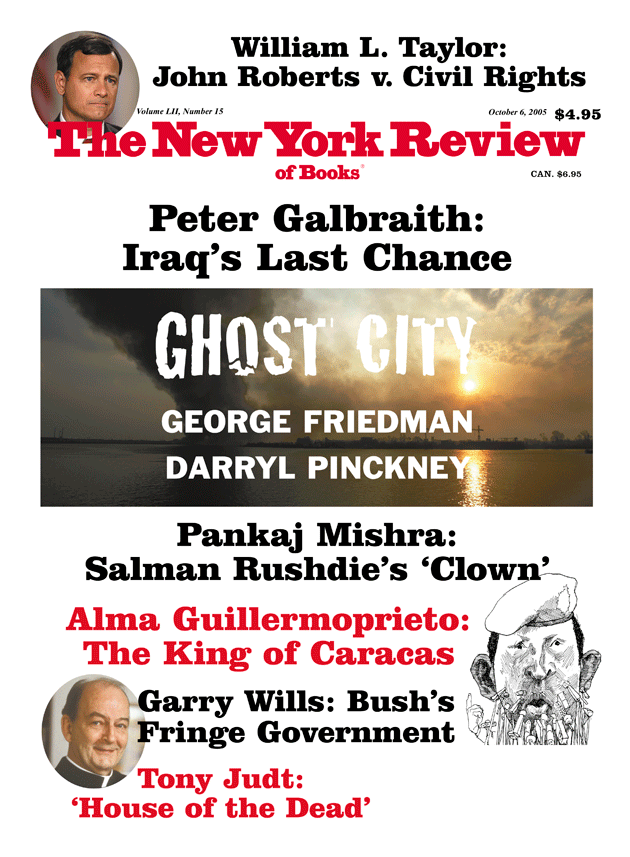 In the Thick of Things

The comedian Stewart Lee’s documentary King Rocker is about a musician who seems impossible to mythologize.

Malraux: Behind the Mask

‘The Culture of Everything’