After the assassination of Lebanese writer Samir Kassir on June 2, and after receiving reliable information that a list of other possible targeted Lebanese writers and activists is circulating, we, as fellow writers, want to express our support of the Lebanese people’s basic and essential right, afforded by an open democratic society, to express themselves free of the threat of retribution and violence. 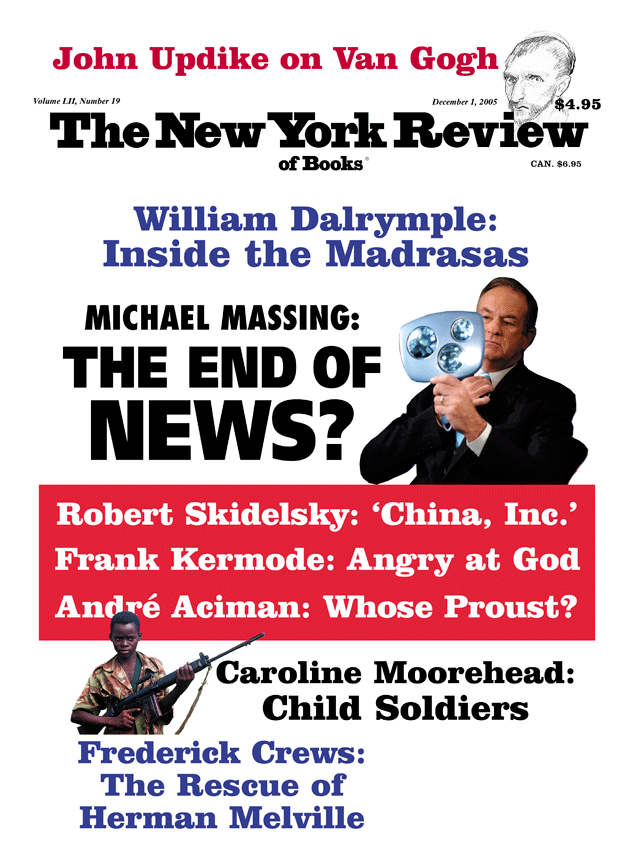 The Last Days of New York

The Tragical History of New York