In his excellent review of Simon Kitson’s The Hunt for Nazi Spies: Fighting Espionage in Vichy France [NYR, March 6], Dr. Robert O. Paxton cites the name of Colonel Paul Paillole as a French counterintelligence officer who portrayed himself in his memoirs as an “anti-German ‘mole’ within the Vichy regime.” As the translator and editor of Paillole’s memoir Fighting the Nazis, I find the characterization of Paillole as seeking to portray himself as anything less than a true French patriot misleading if not false. As Dr. Paxton has shown in great detail in his works, Vichy was far from a monolithic political regime and like any other political entity it evolved on the crest of events through a series of crises until its final disappearance in the wake of D-day in 1944.

From the many recent excellent studies of the German occupation and French reactions during the four years 1940–1944 it is now clear that collaboration was more of a French initiative coming from Pierre Laval and his main supporter, German Ambassador Otto Abetz, a Francophile Nazi careerist in Ribbentrop’s foreign ministry. Adolf Hitler and his entourage, with the exception of Hermann Goering, saw France as a distraction that had to be kept dormant as soon as it had been defeated. The reason was that Hitler had already decided by June 23, 1940, that his next major objective was to attack the Soviet Union at the earliest possible opportunity. With that in mind Hitler resisted all attempts to deviate from that path: Mussolini’s “Mediterranean” strategy; the French West African coast defense; even any deep involvement in the Middle East beyond what was absolutely necessary.

Paillole was active in setting up networks and providing important intelligence regarding the situation in France to British intelligence from 1940 to 1942. When he escaped in November 1942 to Barcelona and then Gibraltar, immediately following the Operation Torch landings in Morocco and Algeria, Paillole was welcomed by the British at MI6 who knew him well and debriefed him thoroughly before sending him to London. There he made his first political mistake when at a meeting with Colonel Passy, the head of Free French intelligence, he refused an invitation to meet with and join General De Gaulle’s movement. His second fateful error in De Gaulle’s eyes was that he supported and became part of his rival General Henri Giraud’s entourage.

The British trusted Paillole to the point that they brought him back to London later on from Algiers to have him debrief Colonel Bertrand, who had unlocked the codes of the German Enigma machine and was providing key intelligence to MI6 before he also managed to escape. Paillole passed his old colleague Bertrand with flying colors and the British promptly put him to work. From his new headquarters in Algiers, Paillole set up numerous resistance operations in France in 1943–1944, including the assassination of key Vichy police collaborators, and rebuilt French military counterintelligence in Algiers in 1943 and 1944. General De Gaulle would dismiss Paillole in 1945 at a time when French intelligence was being infiltrated by nonprofessionals and nonmilitary members of the resistance, many of whom were also members of the Communist Party. Paillole remained adamantly opposed to the French Communists and was resolutely pro-British and pro-American as was indeed the majority of the French public.

As for Dr. Paxton’s fear that new works of history might uncover the many gray areas within Vichy and could lead to a rehabilitation of the regime, it is completely unfounded. The public is much more sophisticated and well informed today than ever before about the misdeeds of the many collaborators and the suffering they caused. An important new French historian of the intelligence services, Sébastien Laurent, stated that Paillole was a true French patriot and I wholeheartedly agree with that description.

Robert L. Miller is right to direct our attention to Colonel Paul Paillole, a colorful, strong-willed, and complex French officer whose postwar memoirs were traditionally a main source of information about Vichy France’s intelligence services. Many of us who studied Vichy were sooner or later contacted by Colonel Paillole, who strove energetically into his nineties to make his version of that history (well summarized by Mr. Miller) prevail.

The postwar memoirs of Vichy French officials commonly suffer some revision when a researcher is able to study the documents of the period. Simon Kitson’s The Hunt for Nazi Spies is a case in point. His portrayal of Colonel Paillole as an anti-German but dutiful Pétainist until November 1942 is persuasive. The admirers of Pétain were not a monolithic camp, as Mr. Miller accurately observes. But one of Simon Kitson’s revelations is that as late as November 1943 Paillole tried to have Marshal Pétain smuggled out to North Africa so that the Marshal could resume his rightful place at the head of liberated France.

Mr. Miller will be happy therefore to learn that Simon Kitson pays tribute on page 80 to Colonel Paillole’s “patriotic reflex” in his effort to neutralize all foreign espionage operations—not just the Nazi one—in his country. 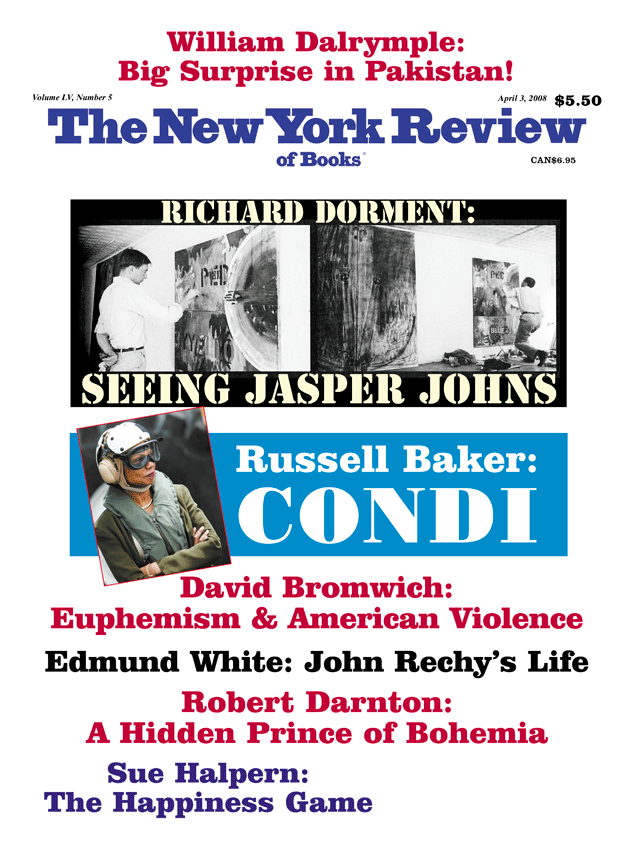 Can You Really Become French?