How She Wants to Modify Muslims from the December 3, 2015 issue

She takes, for example, the long-lapsed and historically rare practice of forced conversion—a practice jarringly revived only recently by ultra-extremist groups such as Boko Haram in Nigeria or ISIS in Iraq—to be the norm rather than the exception. Yet historians now largely accept that far from being “extremely brutal,” as Hirsi Ali asserts, the extraordinarily swift and sweeping early Muslim conquests were assisted by large numbers of willing “infidel” allies, who may have viewed Muslim rule as a relief from the warring Byzantine and Persian empires.

Mr. Rodenbeck seems to suffer from the all-too-common perspective among Occidentals that “history,” like the rule of Alexander the Great, doesn’t extend beyond the Indus River. Some scholars like to tell a tale about the great tolerance exerted by the enlightened Muslim rulers of India, beginning with Muhammad bin Qasim, who established dominance over the Sindh region in the eighth century AD. In so doing, however, Qasim most certainly caused a great deal of destruction, with clear evidence of massive forced conversions, destruction of sacred sites, and genocide. And this trend more or less continued in India for a thousand years.

For example, in the thirteenth century, Muhammad bin Bakhtiyar Khilji destroyed the ancient university of Nalanda, killing all the Buddhist monks and nuns, taking literally three months to burn every single book in the university’s library. Imagine if ISIS or al-Qaeda killed everyone on campus at Harvard or Yale, and burned all the lecture halls, libraries, churches, synagogues, and cultural institutions: such was the untold impact on India, in almost every part of India, for a thousand years.

Similar examples of forced conversions and brutality can be found during the reigns of Mahmud Khalji of Malwa (1436–1469 AD), Ilyas Shah (1339–1379 AD), Babur (1483–1530 AD), and Sher Shah Suri (1486–1545 AD), all of whom destroyed temples, killed non-Muslims, and forced the conversion of entire communities. Even during the so-called sulah-i-kul (“peace with all”) initiated by Mughal Emperor Akbar (1542–1605 AD), his son Shah Jahan, known for his supposed monument to love, had almost a hundred temples destroyed in the ancient city of Varanasi alone. Jahan’s son Aurangzeb brought an end to any pretense of this institutionalized peace, and went on a rampage, killing Hindus, destroying temples, and placing severe restrictions on already impoverished Hindu cultural institutions.

Hopefully, in light of this evidence, Mr. Rodenbeck can reevaluate his claim that the forced conversion in Islam is a “historically rare practice.” While Muslim rulers may have had more sympathy for their Abrahamic cousins in the Levant or Persia, that same courtesy was rarely extended to the “idolaters” of India.

I am very happy to extend history in any direction. Regarding forced conversion and Islam, it is far from my intent to whitewash a long and mixed record. I stand corrected in my injudicious use of the word “rare.” There are indeed numerous instances of forced conversion to Islam, and not only east of the Indus. Muslims have often behaved no better than adherents of other aggressively proselytizing faiths, although it is hard to find examples quite as egregious as the brutal eradication of paganism by the Christian kings of Europe beginning with Charlemagne in the eighth century and ending with the forced mass baptisms of Vladimir the Great in the tenth, or the repeated expulsion and slaughter of European Jews, or the Spanish edict of 1513 that gave Native Americans a stark choice between slavery, death, or submission to the church of Saint Peter.

In focusing on the early Muslim conquests my purpose was not to hide contrary later evidence but simply to refute Ayaan Hirsi Ali’s insinuation that the practice of forced conversion is somehow embedded in the genes of Islam. It is not. Muslim foundational texts and legal traditions are complex and contradictory, and in practice most Muslim rulers have either not considered, avoided, or sparingly inflicted forced conversion. This is not to say they were uniformly gentle or had no interest in expanding the faith. It was often simply the case that other inducements, such as the lure of exemption from taxes that were imposed on non-Muslims, worked better than the point of a sword: at least one early Muslim ruler issued orders to stop the flow of converts because it was reducing revenues.

The weight of evidence over fourteen centuries of Islam is that short bursts of zeal tended to be followed by far longer periods of complacency. The examples from India cited by Mr. Caldecott are a case in point: they describe the actions of rampaging armies that were typical of the age rather than calculated programs of conversion. Wikipedia lists some twenty-nine Muslim empires and dynasties in South Asia. The simple fact that a millennium of Muslim domination failed to produce a Muslim majority on the Indian subcontinent suggests that most of those rulers were not trying very hard to bring one about.

The same was true of other places. Egypt retained a Christian majority for six hundred years after the Muslim conquest. Greece, Bulgaria, and Romania remain overwhelmingly Christian today despite centuries under the yoke of the Ottoman sultans, who incidentally gave refuge to Jews fleeing from forced conversion in Spain. It was not only such “Abrahamic cousins” who survived and sometimes prospered in the heartlands of Islam. So did sects such as the Zoroastrians, Yazidis, and Mandeans, the latter of whom, incidentally, are thought to have fled to Mesopotamia in the second century to escape Jewish persecution in Palestine. The current grim plight of such communities reveals more about the ugliness of the present age than about Islamic “tradition.”

And if we follow Mr. Caldecott’s urgings and turn to the east, we find scant evidence of forced conversion in the whole thousand-year-long history of Islamic expansion across the East Indies. Indonesia, with the largest Muslim population of any country today, was Islamized by Arab traders, Sufi missionaries, and native rulers, not by conquest. Had forced conversion been habitual and natural to them, it is hard to see how Indonesia’s Muslims failed to covet the lovely island of Bali, 85 percent of whose four million people still happily practice Hinduism.

Apart from Mr. Caldecott’s letter, my thanks to readers who have pointed out that I made a small but not very significant error concerning the word “sharia.” In the strange way of Semitic languages with their triliteral roots, “sharia” relates more to words suggesting the trajectory of arrows or some sort of decisive action rather than a footpath or “way,” as I wrote, although the word for a street in modern Arabic, from the same root, is shari’. 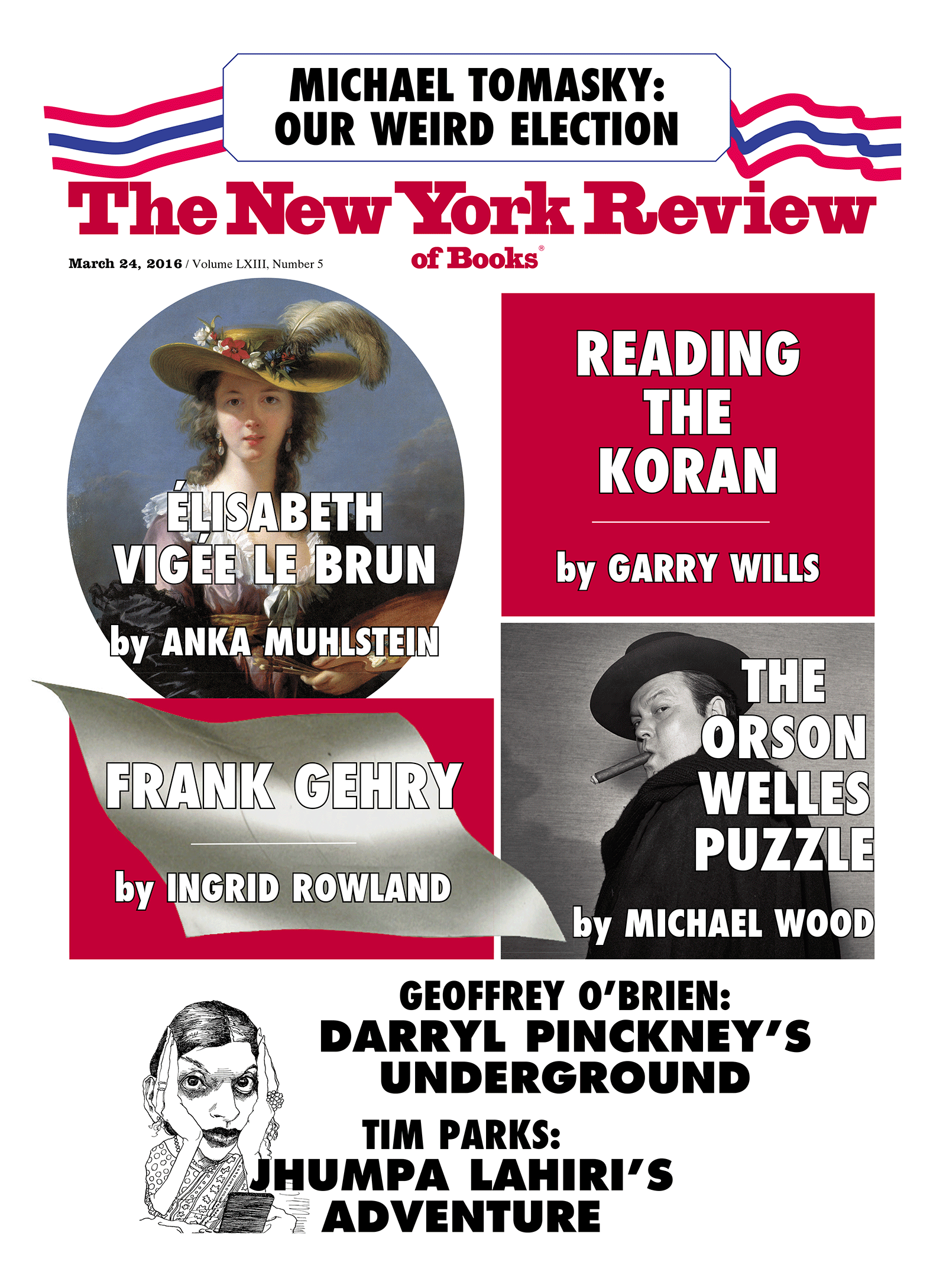 Norway: The Two Faces of Extremism

The Rise of the Muslim Terrorists

Indonesia: The Battle Over Islam