Please forgive the extreme delay of this letter in response to Nathaniel Rich’s review of Walter Kirn’s book about me [“A Killer Con Man on the Loose,” NYR, May 8, 2014]. To the whole business I can only say that I barely ever knew Mr. Kirn. He and I first met at LaGuardia Airport in 1997 and spoke for perhaps twenty minutes. The next day, we had drinks and dinner in New York City, lasting perhaps three hours. In the summer of 2000, he visited me in Cornish, New Hampshire, staying for either one or two nights, an event that made so scant an impression that I forget its exact duration. Over the next decade, I had only sporadic interaction with Mr. Kirn. He remained on my holiday greeting card list and he and I exchanged perhaps a dozen or so short Hello-style e-mail messages and telephone calls. All communication ceased in 2008. In 2013, he paid me an unannounced visit at Los Angeles County Jail. Not having seen him for thirteen years and not having heard from him for five years, I had forgotten all about him and I had to ask his name. In my lifetime, including the three forty-five-minute visits at the jail and his one visit at the court house, Mr. Kirn and I have spoken a grand total of perhaps fifteen hours at the very most. None of the discussions ever focused on matters of great importance. How he could turn this rather limited interaction into a full-length book about me remains utterly beyond my grasp. Not having read the book, nor having any particular wish to do so, I have no opinions as to its content. His reasons for wanting retroactively to insert himself so deeply into my life, calling himself a “close friend,” seem either purely commercially motivated or perhaps speak to a deeper pathology on which I do not have the expertise to comment. 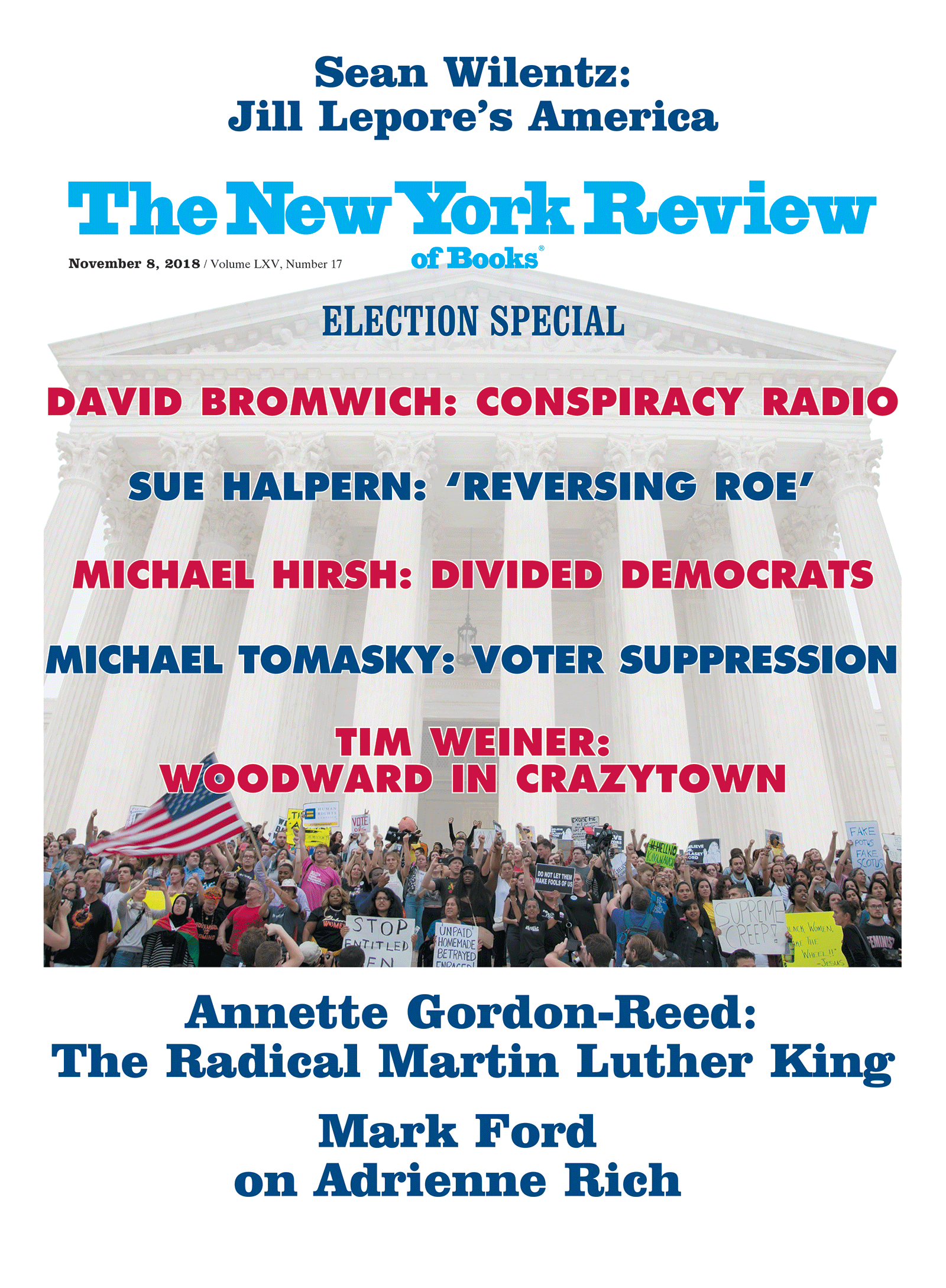 The case of Walter B.

‘His Glory and His Curse’

1943: Werner Heisenberg Pays a Visit to Hans Frank in Kraków