Cornering the Word Market from the June 27, 2019 issue

In his review of Peter Martin’s The Dictionary Wars: The American Fight Over the English Language [NYR, June 27], neither Christopher Benfey nor Martin apparently mentions the religiosity and racism of Webster’s 1828 dictionary. Whenever Webster could not trace an etymology for a word, he traced it to Chaldee, the language of the Babylonians, where at that time the Garden of Eden was believed to be. Whenever he traced the etymology of a Native American word that made its way into English, he traced it back to an English root.

It is true that Webster’s fanciful etymologies were dictated in part by his religious faith, which I discussed at some length in my review. He believed that all languages were descended from a single source, which he called “Chaldee,” the ur-Semitic language presumably spoken by Adam and Eve. But Webster appears to have been as creative in inventing Arabic, Hebrew, Syriac, or other Semitic etymologies for Native American words as for European ones. “Papoose,” he was convinced, reflected the Syriac babosa, “a little child.” For this and other “ingenious semantic acrobatics” see Fred C. Robinson, “Noah Webster as Etymologist,” in Neuphilologische Mitteilungen, Vol. 111, No. 2 (2010). 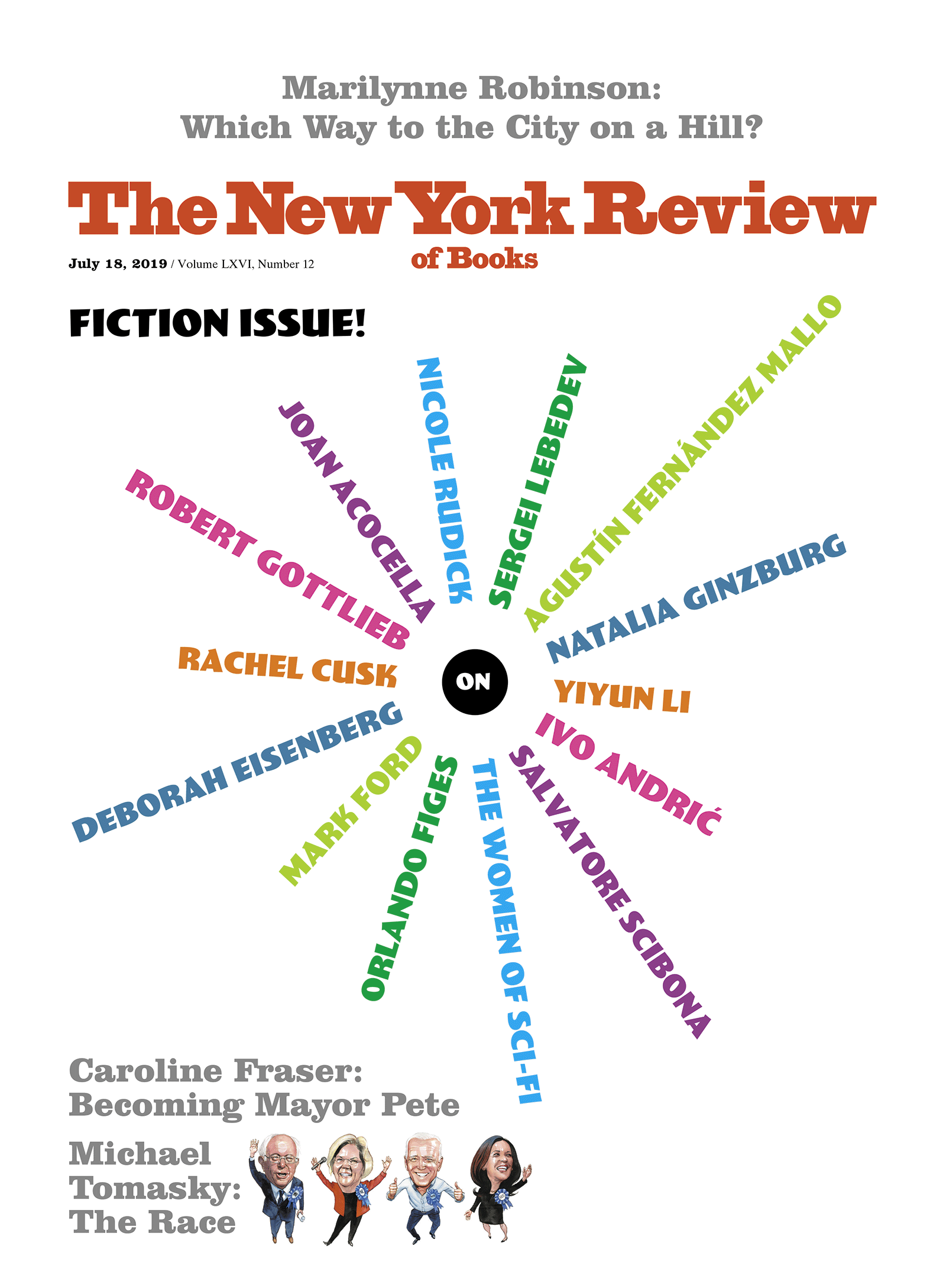 Was There Always an England?

An American Century in Asia