The Hide That Binds from the November 5, 2020 issue

In his review of Megan Rosenbloom’s Dark Archives [NYR, November 5], Mike Jay quotes me and summarizes my opinion about a book at the Houghton Library, Harvard, which is bound in human skin. Its owner, Dr. Ludovic Bouland, had skinned the body of an indigent female patient under his care, and turned her flesh to his purpose. I have described Bouland’s action, which egregiously violated the ethics of the medical profession, as “post-mortem rape.” The quote is accurate and is based on my analysis of Bouland’s own statements about this volume and another volume of his, now in the Wellcome Library, London, which he similarly had bound in female human skin.

However, Mr. Jay’s summary of my opinion (“A library’s duty of preservation…doesn’t extend to the binding of books: if these are abhorrent, they can legitimately be removed and destroyed”) is inaccurate, and overlooks Rosenbloom’s own account. As she writes (p. 27), my opinion was that the “ethical thing to do, now that the [Harvard] book’s binding was confirmed as human, was to remove the cover and bury it.” And she quotes me (p. 28):

Although preservation is a central responsibility of libraries and museums, it is not one isolated from wider questions of ethics. There are times when the “good” of preservation must be weighed against other compelling responsibilities.

Elsewhere, I have written:

If preservation…were declared to be an absolute imperative, trumping all conceivable opposing claims, we could hardly say we were operating under an ethical system at all. We would only be mindlessly adhering to an arbitrary hierarchy of rules.

I did not and do not call for the destruction of a binding. When the cover is removed, the binding as a physical structure remains. It can be replaced by another cover and still retain its structural integrity. My recommendation is rather that, in defense of human dignity, the remains of an innocent and injured human being should finally be treated with respect. Yes, her body was mutilated by Bouland, but her memory was equally polluted by the heartless mockery of the Houghton Library’s blog of June 2014, which was titled “Caveat Lecter” and began, “Good news for fans of anthropodermic bibliopegy, bibliomaniacs, and cannibals alike.” For the Houghton Library, a respectful burial of the human remains would be a long overdue act of atonement. I raised this matter privately with the Houghton Library when the blog appeared, but found no receptiveness, and no willingness to open the question to a wider audience. I believe they have since taken down the offending blog. I hope that now, with the appearance of Megan Rosenbloom’s well-researched book, the Houghton Library will reexamine its position, and create a forum for a variety of opinions to be heard and considered. A spirit of open inquiry should be central to the ethos of a great university. 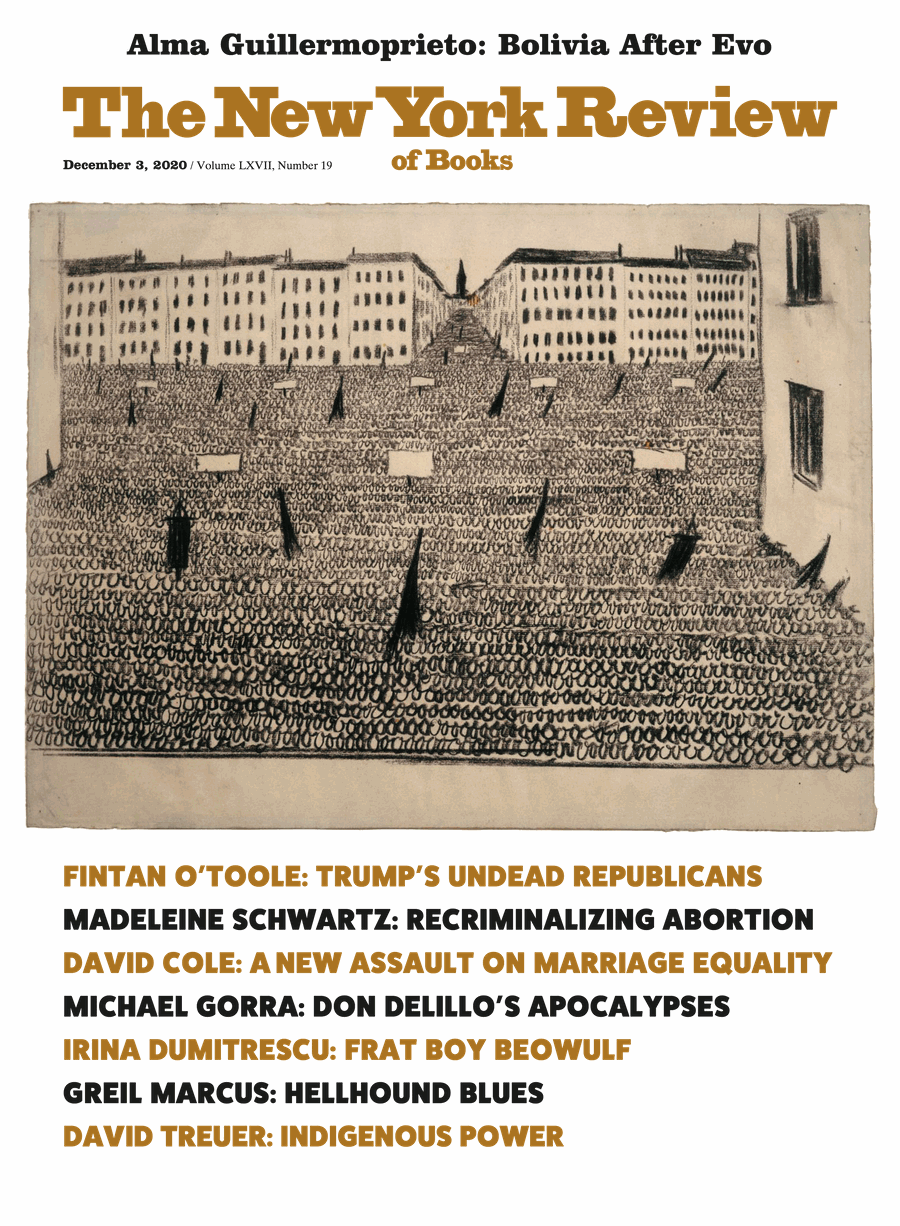